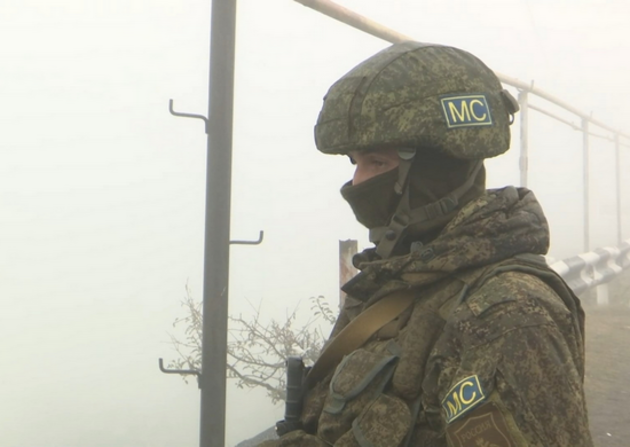 Russia’s peacekeepers have escorted the first convoy of Azerbaijan’s army from Shusha to the Nagorno-Karabakh village of Krasny Bazar.

A convoy of Azerbaijan’s Armed Forces consisted of three Kamaz trucks with personnel. According to the peacekeepers, the vehicles did not carry any weapons. Two Tigr armored vehicles escorted the convoy, TASS reported.