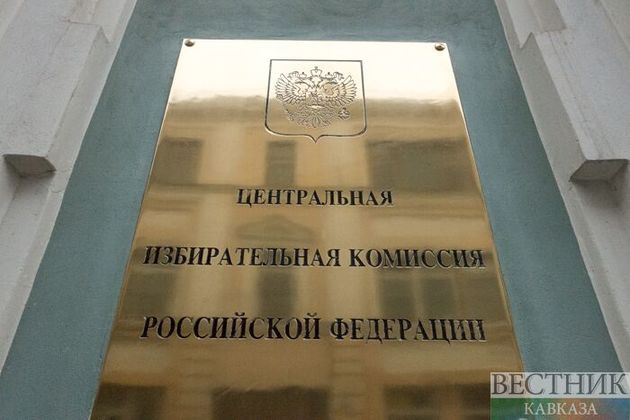 The United Russia political party won the majority of seats after the nationwide election to the State Duma (the lower house of the Russian parliament), the Central Election Commission reported on early Tuesday, TASS reports.

After 100% of casted ballots were processed, the United Russia won 49.82% of the votes to take some 112 seats in the parliament’s lower house. The party’s representatives are also winning the election in 198 single-mandate constituencies of the country.

Therefore, the United Russia political party receives the constitutional majority of over 300 mandates on the overall.

These five parties have cleared the five-percent hurdle required for their representation in the State Duma.

Elections to the 8th Russian State Duma (lower house) were held during three days - on September 17, 18 and 19. In addition to the State Duma elections, voters went to the polls to cast ballots for the heads of nine Russian regions and in elections for 39 regional parliaments.

Remote electronic voting in Russia’s parliamentary elections on the federal platform was held in six regions: the city of Sevastopol, as well as the Kursk, Murmansk, Nizhny Novgorod, Rostov and Yaroslavl regions. Remote voting in Moscow took place on its own platform.