7 countries where cryptocurrencies are banned 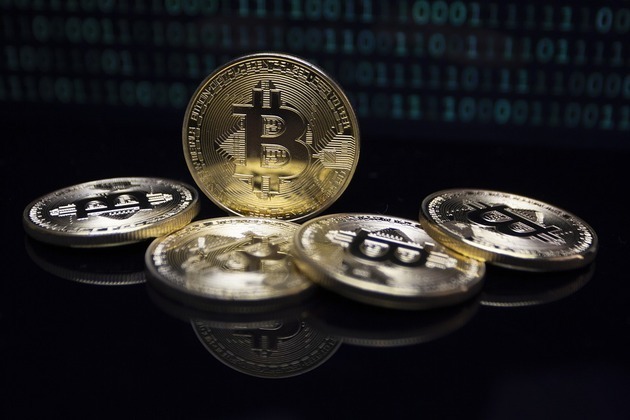 Regulation of cryptocurrencies has been controversial since the launch of Bitcoin in 2009. The legal status of cryptocurrencies varies from country to country and even may drastically change in a single country. For example, India has seen a path from a complete ban to regulation and then to restrictions again. Most prohibitions of cryptocurrencies mainly happened during significant bull runs in the crypto market in 2017-2018 and 2020-2021.

According to the Law Library of Congress survey, 51 countries have placed bans on cryptocurrency. The report was published in November 2021, updating the survey made in 2018. As of this date, nine countries have “completely banned” crypto, while 42 others have issued some “implicit bans”. In most cases, such “implicit bans” prohibit banks and other traditional financial institutions from dealing with crypto. Besides, the report found that the number of countries subjecting crypto to anti-money laundering and tax laws has surged 3 times since 2018. For example, all the members of the European Union, except Bulgaria, have currently put these regulations in place.

Modern Diplomacy writes about some countries that decided to say no to crypto and why.

In 2018, the Algerian government introduced a law to ban all activity related to “so-called virtual currencies”. It stated there that virtual currency could not be substituted or supported by any document or fiat currency. Algeria accepted this law shortly after its introduction, and now it prohibits the usage of any cryptocurrency. Anyone who buys, sells, holds, or uses crypto in Algeria will allegedly be subject to punishment under financial law.

China has been restricting the use of cryptocurrency via several restrictive measures since 2013. Despite this, China has had a thriving crypto market for a long time. But in September 2021, the Chinese government decided to ban mining, crypto trading, and crypto transactions entirely. These laws banned all crypto activity across the country. As a result, some major Chinese exchanges decided to move to other countries, while global ones announced they would no longer provide services for Chinese citizens. Chinese miners also chose to relocate their mining capacities. Series of crackdowns in China made Kazakhstan the world’s second-largest center for bitcoin mining after the USA. Many experts see these government efforts to undermine cryptocurrency as an attempt to float Chinese state-issued e-currency. The People’s Bank of China is looking to be one of the first major central banks to launch its own digital currency (CBDC). China has already finished its pilot program for e-CNY, and it is going to launch it somewhere in 2022.

Nepal has an absolute ban on using cryptocurrencies in its territory. In August 2017, Nepal’s Rastra Bank declared Bitcoin illegal. Then the government banned crypto mining and trading in 2019 under the Foreign Exchange Act. Nepal has also explored government-issued digital currency recently, and it can be one of the reasons why common cryptocurrencies like Bitcoin and Ethereum are banned there. It means we may see a new CBDC issued by the Nepalese central bank being established in the coming years.

Egypt classifies crypto transactions as “haram” or prohibited under Islamic law. The corresponding religious decree was issued in 2018 by the primary Islamic advisory body Dar al-Ifta. According to the country’s Islamic legislature, cryptocurrencies may pose a threat to national security as they could harm the country’s economy. Moreover, Egypt’s banking laws were tightened in September 2020 to prevent promoting and trading cryptocurrencies but they are more advisory than mandatory in nature. But still, cryptocurrencies are not completely banned in Egypt, and their restrictions don’t stop Egyptians from buying and using crypto. A lot of cryptocurrency exchanges provide services for Egypt-based customers and see thousands of registrations from this country. Users can buy ZRX (0x) coin, bitcoin, ethereum, and use different crypto-related services.

Turkey has a large crypto market with numerous local exchanges, but the government isn’t very happy with that. Customers from Turkey were also very interested in crypto in 2021 due to the recent drop in value of the national currency. In April 2021, the Turkish government issued a regulation banning the use of cryptocurrencies as a payment method. Then, Turkey’s president, Recep Tayyip Erdogan, issued a decree to add crypto exchanges to the list of companies that must follow anti-laundering rules. He also claimed that the country would control crypto activity by issuing a corresponding regulation bill. At the moment, it is still unclear what implementation of this bill will mean for Turkish crypto enthusiasts and when it will be implemented.

Iran has specific relationships with cryptocurrencies. In 2018, Iran’s central bank issued a statement banning the country’s banks and other financial institutions from dealing with cryptocurrencies but recognizing mining as a legal industry. The country decided to go this way to evade the impact of economic sanctions and finance imports. The central bank of Iran has encouraged Bitcoin mining in the country, offering cheap energy for licensed miners. But miners in Iran are obliged to sell all mined cryptocurrencies to the central bank. According to blockchain analytics firm Elliptic, it helped Iran to receive over $1 billion in revenues. However, there are still a lot of unlicensed miners in the country who drain so much electricity that it causes power shortages. It has become one of the major reasons for Iran’s temporary four-month ban on Bitcoin mining in 2021.