Ankara changes its strategy in Syria

It seems that the Turkish strategy in Syria will undergo significant changes soon. This is confirmed by recent official statements from Ankara and Tehran. Thus, Turkish Prime Minister Binali Yildirim no longer rules out Syrian President Bashar al-Assad retaining power during the transition process. Turkish Deputy Prime Minister Nurettin Dzhanikli announced Turkey's intention to develop economic ties with Syria. These relations will be built "with the Syrian people and government", which automatically means the resumption of a direct dialogue between Ankara and Damascus.

Also, there are reports of a secret meeting of one of the key personnel of Turkish intelligence with the Syrian leadership in the Syrian capital. It was presumably about the Kurdish issue. Finally, Iranian Defense Minister General Hossein Dehgan welcomed Turkey's efforts to "correct the mistakes of the past", which, according to the minister, the Turks committed against Syria – in this context, Dehgan positively assessed Ankara's decision to improve relations with Damascus. 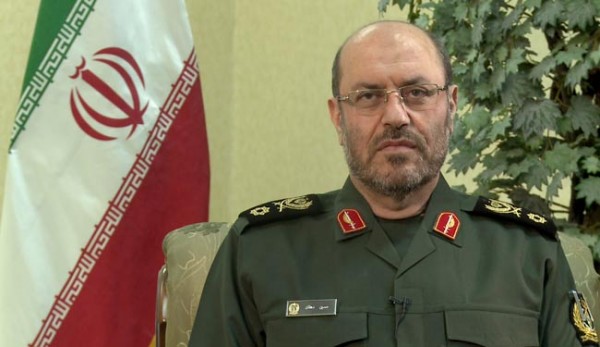 The threat of the creation of a Kurdish state in Syria is hanging like a 'sword of Damocles' over Erdogan's government. Turkish citizens suffer an unstable situation in the country and economic difficulties, knowing that their state is faced with the threat of terrorism. The Turks also reconcile themselves to the fact that their country has become a haven for millions of Syrians, although these demographic changes are inevitably associated with risks to security and social tensions. Finally, there is no mass unrest or violent discontent in connection with the wave of arrests and dismissals in Turkey after the failed military coup. The support received by Erdogan from the people in the course of the coup attempt on July 15 shows that the Turkish people and the political elite do not want to risk the country's national interests for the sake of internal political purposes. During the critical moment for the country, the leading opposition parties were able to overcome their aversion to the ruling AKP and stood up for constitutional order.

But things could change if an independent Kurdish state ruled by the PKK is created in Syria due to mistakes made by Turkey's foreign policy strategy. Such a scenario would mean an acute challenge to the security and territorial integrity of Turkey. And then, there is no doubt, President Erdogan will be blamed by his political opponents for all the mistakes. Therefore, there is now a window of opportunity for making adjustments on key foreign policy issues in Turkey against the background of an internal and foreign policy "reset" after the failed coup. Many western political scientists were rather skeptical about the recent improvement of Ankara's relations with Moscow and Tehran, as they believed that the differences over the Syrian issue would block the process of rapprochement between the two countries.

The initial objectives of Turkey in Syria are:

1) the installation of a political regime, which would be friendly to Turkey while maintaining the country's territorial integrity;

2) the establishment of autonomy for the Turkish population of Syria;

3) blocking the separatist aspirations of the Syrian Kurds.

After Russia's intervention in the conflict, it became clear that it wouldn't be easy to overthrow the regime of Bashar al-Assad, and the US and the EU are willing to put up with his further rule. Ankara realized that it is an impossible task to bring pro-Turkish forces to power in Syria instead of Bashar al-Assad in such conditions. The process of Syria's defragmentation is gaining momentum, and the primary purpose of the Turks was to provide their own sphere of influence in the "patchwork state" that Syria is becoming. They relied on the Turkish-language population in Syria being able to create at least a Turcoman autonomy. This explained such a painful reaction by Turkey to the Russian bombing of areas inhabited by Turkomans. Ankara perceived it as a blatant assault by Russia on the conditional zone of its influence. 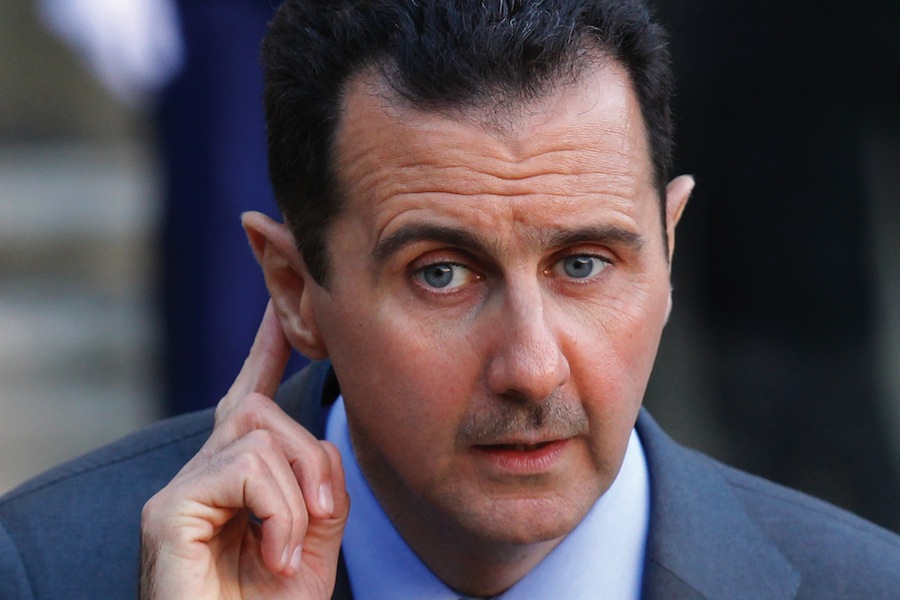 It is likely that, given the success reach by the Syrian government army backed by Russia and Iran in recent days, Ankara today cannot even count on preserving its zone of influence in any form. Now we are talking about how to ensure the minimum task of preventing the establishment of a Kurdish state in Syria or a broad autonomy for Syrian Kurds, like the one that exists in Iraq. To implement this task, Ankara is ready to reconsider its relations with the Assad government, as well as to negotiate with Moscow and Tehran.

Probably, in the future the Turkish rhetoric about Bashar al-Assad's fate will not differ from the European or American one, which can be summarized in one sentence: "Sooner or later, Assad will have to leave", but practical steps against him won't be taken. Meanwhile, the Syrian political leadership is extremely interested in Ankara's neutrality. If Turkey stops supporting armed groups fighting against the Syrian government, it will be much easier to defeat them. The Syrian campaign is also detrimental for the Russian and the Iranian economies, which is particularly felt in the period of low oil prices and under Western sanctions. Given these factors, the likelihood is high that a deal on the Syrian Kurds between Ankara, Damascus, Moscow and Tehran will be reached. 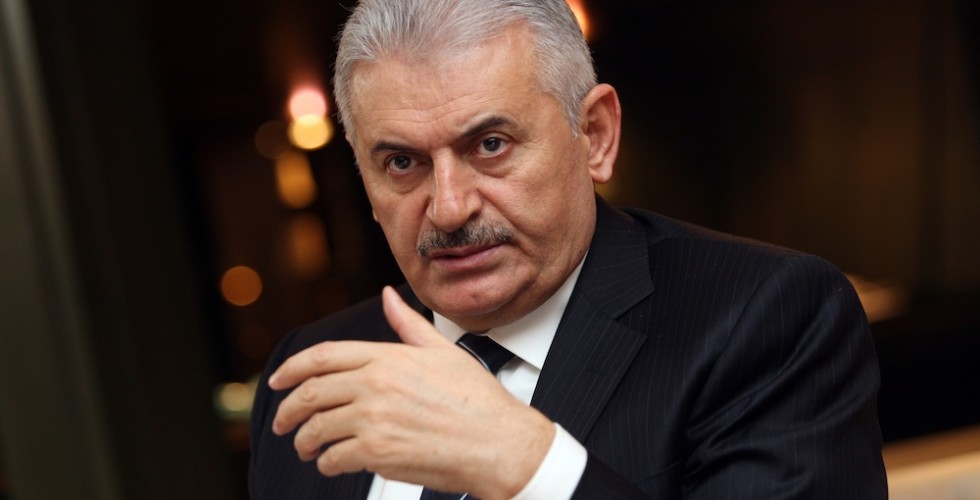 This is indirectly confirmed by the recent statement by the Turkish Prime Minister Binali Yildirim: "It is absolutely unacceptable for any Kurdish entity to be established in northern Syria. This is contrary to the interests of Syria itself, for which it is necessary to preserve its territorial integrity. We must not allow the formation of structures where one of the ethnic groups will have a privileged position. Not only Ankara and Tehran agree with this position, but also other countries." It is noteworthy that Yildirim mentioned Iran, but not Russia. Obviously, contradictions in the Kurdish issue between Turkey and Russia remain and will be the subject of further negotiations.