On September 29, the Armenian parliament approved the amendments to the Electoral Code, proposed by the opposition. The changes concern the publication of lists of citizens who have taken part in the elections. The exception is lists of the people who voted in military units and prisons. Observers say it is a victory of the opposition, which has unsuccessfully put forward such a demand since 2003. Back in May, the ruling Republican Party and the government strongly rejected this demand of the opposition.

According to the opposition, the publication of lists will help to significantly reduce the use of such methods of falsification, as the re-voting or voting instead of citizens who are not currently in the country. In recent years, the presence of about 500 thousand people, who left the country or died, in the lists has been the main source of falsification at the elections. This falsificational reserve has been actively used by the government during all national elections. It gave the authorities a distinct advantage over competitors already at the start of the electoral processes. Now it will be much harder to use this reserve. The publication of lists will make the election results more truthful and allow to compare the number of ballots with the number of signatures. However, according to some experts, the publication of lists will play an important, but not decisive role in holding of fair elections. Still there are may resources in the hands of the authorities - the administrative resource, pre-election bribes, payment for utility services, as well as the use of crime in order to achieve the desired result. 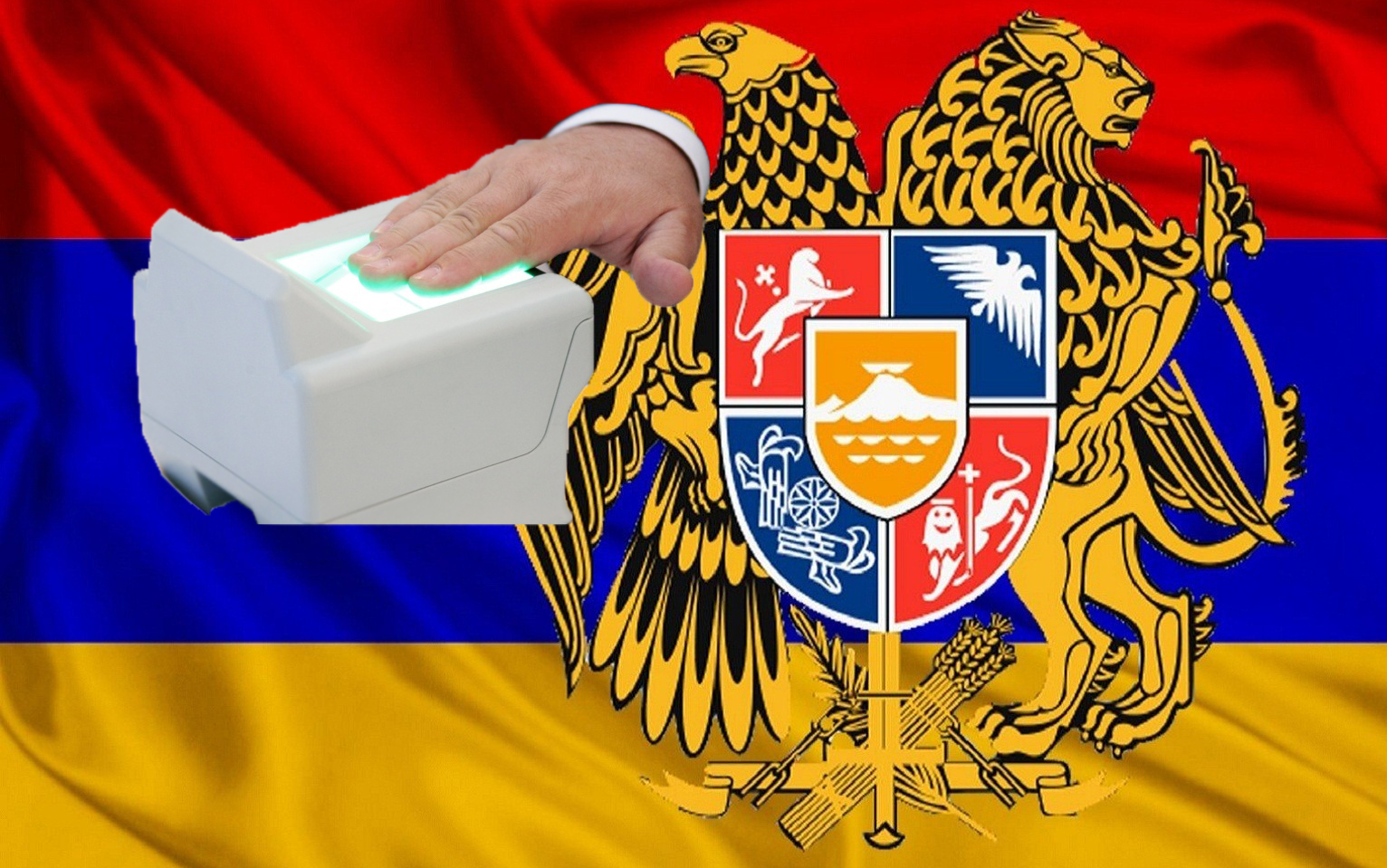 In order to achieve a more effective monitoring of the elections it is necessary to simultaneously implement another key demand of the opposition to establish a pre-registration system, which involves the voting using ID cards issued on the basis of the fingerprinting procedure. Despite the fact that on June 23 the government approved the changes to the Electoral Code, agreed with the opposition, the authorities already in August torpedoed this demand of the opposition, citing technical problems, namely, the inability to install special equipment for fingerprinting in a timely manner.

Then the opposition, supported by the Council of Europe, OSCE/ODIHR and other international organizations, which have demanded from the authorities to reach consensus with other political forces all the time, focused on the requirement of the publication of the lists. Most likely, the government was forced to concede on this issue under pressure from international organizations.

The entire process of discussion and adoption of the new Electoral Code since the beginning of this year has resulted in another round of tough confrontation between the opposition and the government. The opposition, which achieved holding negotiations of the draft of the new Electoral Code in the '4 + 4 + 4' format (four representatives from the government, the opposition and civil society) with the active assistance of the European structures, aims to create a real, not a simulation framework for the holding of fair elections in the National Assembly, scheduled for early April 2017. The government has hampered the implementation of the opposition's demands in every way all the time, in which it succeeded to a certain extent.

Despite all the efforts of the ruling administration and the parliamentary majority to prevent the implementation of the opposition's demands, the Armenian authorities, which has confidently ensured the results it needed in the last almost 20 years, is in a dead-end situation for the first time on the eve of the elections. The publication of lists will create problems in the implementation of the classic scheme of falsifying election results. 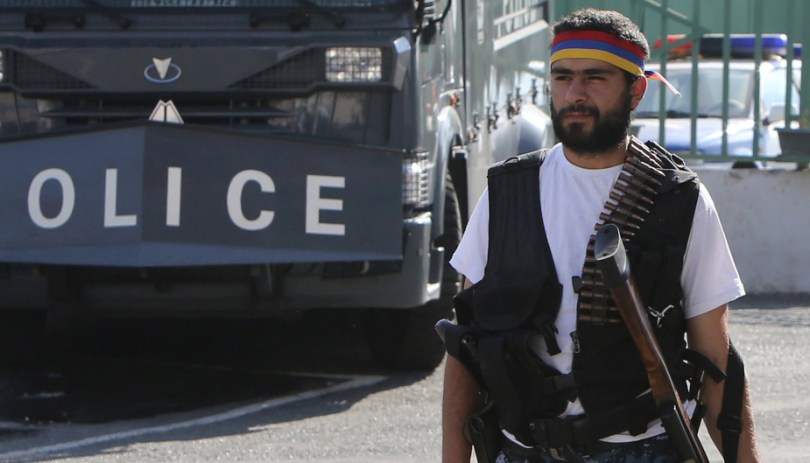 In addition, the recent events around the 'Sasna Tsrer' group have shown the radical potential of society, which is ready to explode from any negligent act or deed. And this creates a new difficult situation for the ruling elite, which is planing to replicate its powers as usual. Are the president and his team aware about the complexity of their situation, or all the powers and provisions will be thrown again to achieve another 'victory'?