A week ago, a member of the ruling Republican Party of Armenia, Karen Karapetyan, was appointed the Armenian prime minister. Previously, he worked as the general director of 'ArmRosgazprom', then the mayor of Yerevan (2010-2011), and in recent years he served as the deputy director of 'Gazprom' for strategic development. Observers note the new prime minister's professionalism and innovative spirit, calling him a good manager.

Karapetyan promised to present a two-stage development program in the near future. The first stage involves rapid changes, which in some way would restore public confidence in the authorities, and the second stage is aimed at the long-term development of the country. The prime minister said that the government will be formed in a professional manner: "During the formation of the government party, affiliation will play a role only if a candidate is a professional." The prime minister has promised to fight corruption, monopolies and other negative phenomena. Such promises were given by his predecessors. The prime minister's statement that the economic situation is very severe is much more important. Such frank statements are not the way things are done in the political culture of Armenia.

Hovik Abrahamyan talked about the government's achievements during his farewell speech. Previously, he was forbidden from criticising the policy of his predecessor Tigran Sargsyan, who has left a heavy legacy. 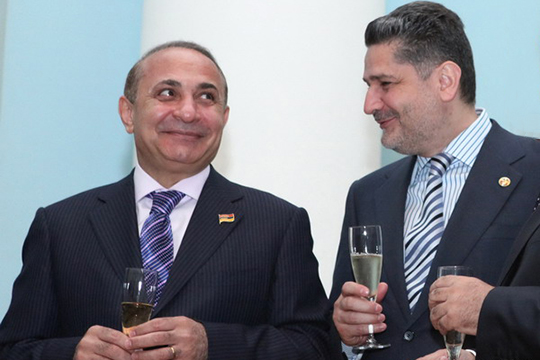 Now analysts are focused on the personnel issues. Experts believe that the government, especially the president, fearful of the actions of the 'Sasna Tsrer' armed group ('the Sassoun Daredevils'), which captured the territory of ​​a patrol service regiment in Yerevan this summer, is trying to carry out a large personnel 'cleansing' through the prime minister's hands. It is expected that the 'cleansing' could mitigate the accumulated discontent of the citizens and significantly improve the atmosphere in Armenian society on the eve of the parliamentary elections.

Media have reported that the government is expected to carry out a real personnel pogrom, as the president has given the prime minister a free hand, providing security against the reshuffle only to the foreign minister and security officials. The president himself said that there will be significant changes in the near future.

Initially there were rumors about the possible resignation of the minister of defense Seyran Ohanyan and his appointment to the post of CSTO Secretary General. But Ohanyan denied this information, saying that he is not going to work in any international organization. 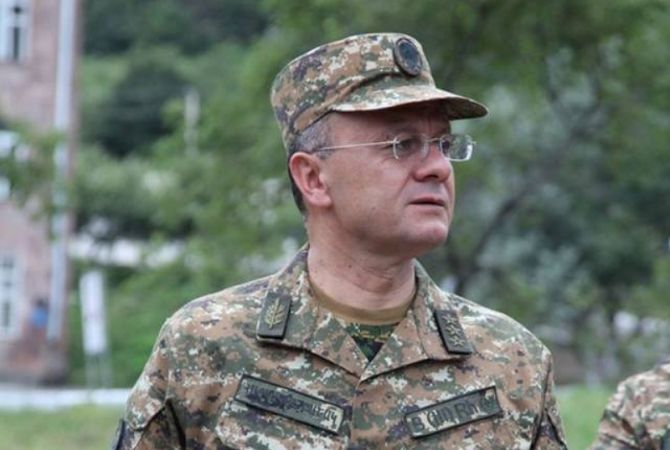 According to opposition sources, in addition to the foreign ministry and security agencies, the personnel 'cleansing' will not affect the minister of culture Hasmik Poghosyan or the minister of the diaspora Hranush Hakobyan. 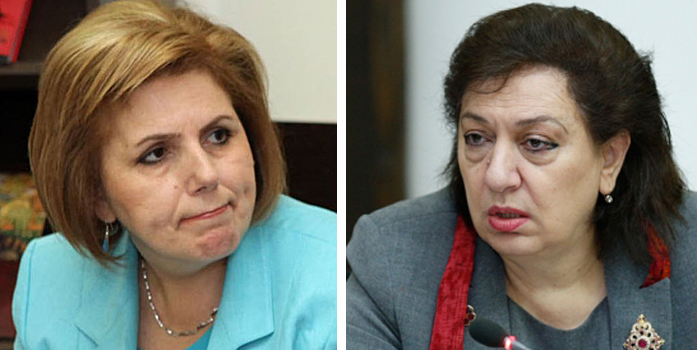 The point of the change is aimed at the economic bloc. The representatives of the ARF ‘Dashnaktsutyun’ (ARFD) are commenting on "leaked" information most actively, who, judging by their statements, are very concerned about the upcoming staff changes. The ARFD members initially claimed that the party will retain all of its portfolios. But recently the head of the eponymous parliamentary faction, Armen Rustamyan, expressed dissatisfaction with the behavior of the new prime minister, who questioned the competence of the minister of the economy, the ARFD representative Artsvik Minasyan. 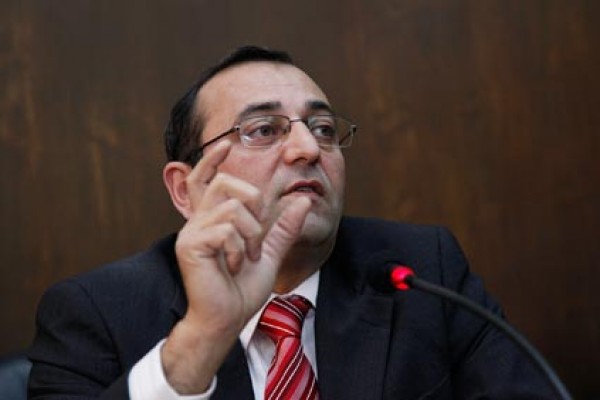 Late last year the (then still) ARFD opposition began to drift toward power. As a result of negotiations between the ARFD and the president, an agreement on political cooperation was signed on February 24, which marked the spheres and basic approaches of interaction between the two parties. The president made a number of appointments to ministerial posts. David Lokyan became the minister of the territorial administration, Levon Mkrtchyan became the minister of science and education and Artsvik Minasyan became the minister of the economy. All three were representatives of the AFRD party. In addition to ministerial portfolios, the ARFD has received six posts of deputy ministers and heads of office in some areas.

The future of the ARFD ministers remains unknown. Some experts say that the Dashnaks, who worked so hard to become part of the authorities, will be able to avoid the personnel purge; others do not exclude that the president might let Karapetyan dismiss ministers from that party. Few believe that the appointment of a new prime minister can make a difference, because Armenia's problems are systemic. Perhaps the policy changes would not be of the desired size and depth, but progress on some issues must be ensured. It is hardly possible to associate great hopes for change with the current regime, but it is obvious that it's no time for imitations anymore.