There is no military solution to the Nagorno-Karabakh conflict, the Armenian politicians are sure. The only way out of the conflict is peaceful negotiations. “Armenia stands for a dialogue and a peaceful settlement of the Nagorno-Karabakh conflict. The people of Karabakh should determine their destiny. A document presented by co-chairs of the OSCE Minsk Group is being discussed at the talks at the moment; it is based on compromises,” the Deputy Speaker of the National Assembly of Armenia, Eduard Sharmazanov, said. At the same time, he believes that there is no place for unilateral concessions in the settlement of the conflict in Nagorno-Karabakh.

Vagarshak Arutyunyan, the former Defense Minister of Armenia, the leader of the National Revival Party, told Vestnik Kavkaza that the history of the conflict showed that attempts to solve the problem by military means failed. According to the former minister, one of the most important conditions of the ceasefire reached in 1994, was participation of Nagorno-Karabakh in signing of the ceasefire agreement: “The desire to avoid understanding that Nagorno-Karabakh is a side of the conflict doesn’t meet the reality and prevents the problem to be resolved through negotiations and compromises.”

Arutyunyan points out that the Armenian side has outlined these compromises. Official Yerevan has many times stated about its readiness to discuss the Madrid Principles which have been suggested by the OSCE Minsk Group, as a basis for peaceful. According to him, the outlines of the Madrid Principles cover issues which are interesting to every side of the conflict. “If the sides continue this work a compromise solution is possible. Unfortunately, the Azerbaijani side is not ready for this, and their statements that Nagorno-Karabakh’s status will not be discussed is the proof. If Armenia is ready for a compromise and a withdrawal from some of the territories, while official Baku rejects discussing the problem of Nagorno-Karabakh’s status, then we are in a deadlock. The negotiating process suffers from Azerbaijan’s hard line position,” Arutyunyan believes. 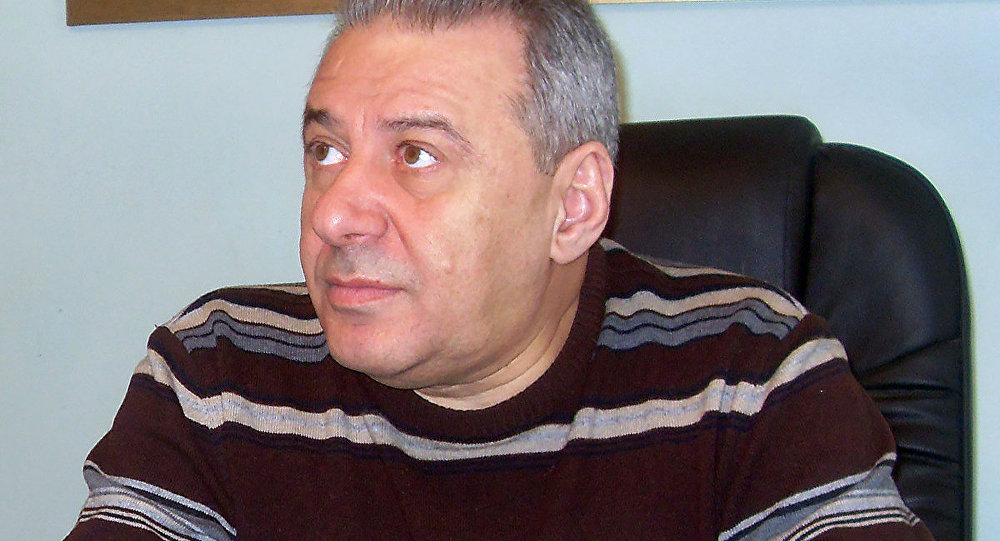 As for the influence of the settlement on the Caucasus region, Arutyunyan says that the region will see a formation of a new geopolitical situation, serious political and economic changes, including a regional integration. At the same time, according to the former minister, he sees no such prospects in the near future: “Before speaking about possible changes in the region, when the Nagorno-Karabakh conflict is resolved, I would like to stress that today the situation in the region largely depends on the balance of power. If we fail to preserve peace, the situation will worsen; because the whole besides Karabakh, Armenia, and Azerbaijan the whole region will be set on fire.” 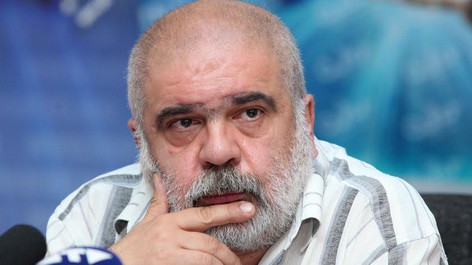 Alexander Iskandaryan, the Director of the Caucasus Institute, believes it is necessary to continue talks within the framework of the Minsk Group: “The conflict can be finally resolved only through cooperation of the peoples of Nagorno-Karabakh, Armenia, and Azerbaijan; while the co-chairs are playing a role of the ‘911’. I don’t believe in any agreements that can be signed at the moment, because the goal of the Minsk Group co-chairs is to conduct the negotiating process and move forward,” Iskandaryan told Vestnik Kavkaza.

Ashot Manucharyan, the former National Security Chief Advisor of the President of Armenia, told Vestnik Kavkaza that nobody was seeking for peace in the region. Global problems such as maintaining in order the current state of world affairs have not been solved yet. In this regard, activities in the region of the Greater Middle East continue – stirring up wars, hostilities, violence, government overthrows. “Since the problem of maintaining the world affairs in order is not a regional issue, the Karabakh problem will continue to be a matter of the global policy. Even if Russia, which some are trying to destabilize in various regions of the post-Soviet space, is resolute to establish peace, other world players will do their best to prevent this. And various tools are used for that purpose, including Turkey,” Manucharyan thinks.

According to the former Chief Advisor of the President, the Armenian authorities were told that the Minsk Process was aimed at resolving by the end of the year the problems surrounding the conflict in Nagorno-Karabakh. All other processes with only be an interference. Manucharyan believes that the Nagorno-Karabakh will be resolved through some global processes: either as a result of establishing a new world order, which might take decades. Or if Russia takes the situation in the region under its total control. At the moment the Nagorno-Karabakh conflict, as well as the situation in Syria, Iraq, the domestic conflicts in Turkey, are being used as the tools for solving global problems.