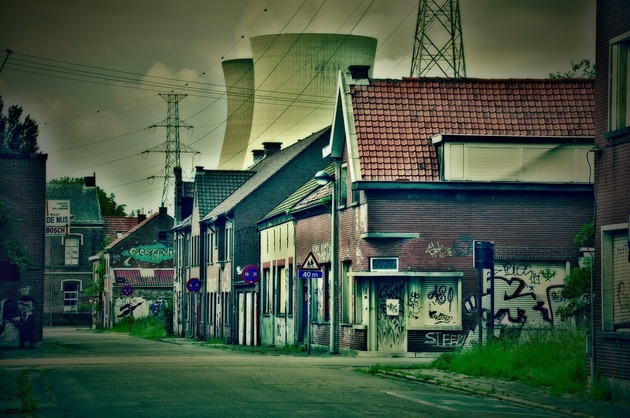 How was the decision made?

The seven-party coalition has wrangled for weeks over the issue. The Greens insisted the government adhere to a 2003 law on Belgium's exit from nuclear power. The country's francophone liberals wanted the two newest nuclear reactors kept open. A core group of ministers agreed on a deal after talks. The last existing nuclear power plants are to close in 2025 in accordance with a 2003 law. The ministers had agreed to invest in "renewable and carbon-neutral energies" — including next-generation nuclear power. That would include channeling funds towards new, smaller modular reactors, which generate less power and are easier to contain in the event of any emergency.

Prime Minister de Croo said the first objective of the agreement would be to ensure security of energy supply. "Our people and our companies are entitled to that, we will invest in research into newer technologies, including the smaller reactors. Energy Minister Tinne Van der Straeten, from the Greens, said research would focus on sustainable, flexible and carbon-neutral energy sources: "We already have a lot of expertise in this area in our country. We must now use this expertise so as not to miss the boat."

Belgium has two nuclear plants, with seven reactors in total, which are operated by French utility company Engie.In 2019, the European Court of Justice found that Belgium infringed European Union law by failing to carry out the required environmental assessments before prolonging the life of Doel 1 and 2 nuclear reactors near the northern port city of Antwerp. In the preceding years, reactors at both the Doel power station near Antwerp and the Tihange plant near Liege had to be shut down temporarily because inspectors found tiny cracks caused by hydrogen flakes.

Neighboring Germany is set to close all of its nuclear power plants by the end of 2022 after a deal agreed in 2011. That decision followed Japan's Fukushima nuclear disaster.

Meanwhile, France derives about 70% of its energy from nuclear power and plans to build more atomic plants.

Belgium's northern neighbor, the Netherlands, has just one nuclear reactor at Borselle in the country's southwest.

The Belgiam decision comes as the European Commission prepares a so-called EU taxonomy, in which it lists what the bloc considers as "environmentally sustainable economic activities." EU member states have been split on the issue, with France leading a bloc that pushes for the "green" label of nuclear energy, while Germany leads one that is opposed to the move.

No agreement on energy prices in EU

Why has Turkey grown apart from EU?