6 Jun 2016 in 18:18
Orkhan Sattarov, the head of the European Office of Vestnik Kavkaza

The German parliament has recognized the events of 1915 in the Ottoman Empire as genocide. Reactions from media, politicians and the expert community show that such a development was a surprise to many. Despite the fact that a few days before the vote Vestnik Kavkaza wrote about the inevitability of the resolution's adoption – too many political factors spoke against Turkey – the reaction of Turkish lobbyists in Berlin on the resolution was too slow and passive. We will try to analyze what caused the failure of Turkish diplomacy and lobbying in Germany – a country which is home to 3.5 million ethnic Turks.

In our opinion, one of the key causes of the recognition is the absolute rejection by Europe and Germany of the internal and external policies of the Turkish President Erdogan, which is emotional and sometimes inaccessible to European understanding.

A similar assumption was expressed a few days ago by the Russian Foreign Minister Sergei Lavrov. Much more clearly expressed Islamist trends in the AKP, accompanied by a gradual strengthening of Erdogan's political role in the state, as well as the withdrawal of major 'structural' negotiators from Turkish policy with the West have created an extremely unfavorable conditions for the Turkey-West dialogue. The migratory crisis caused by events in the Middle East and Turkey's role in its resolution are a serious trump card for Erdogan, but constant public threats to use this trump card are not the most effective strategy. Especially as the public 'blackmail' through the refugee issue put European politicians themselves in a difficult situation, who did not want to stoop so clearly after a public flogging by Turkey [recall the recent tough response of the European Commission President Juncker to Erdogan]. Such attacks didn't make ordinary Germans like the Turkish leader either. According to opinion polls, more than 90% of German citizens do not consider Turkey to be a partner that should be trusted. Moreover, Ankara has made the mistake of trying to play the 'refugee' card in several issues simultaneously (for example, in the issue of abolishing the visa regime and the increase in the financial cushion), and as a result it was left with nothing. By the way, Turkey is likely to swallow a bitter pill – recently voiced statements of the Turkish Government indicate that the 'migration deal' is currently being considered in the dialogue with Brussels, not Berlin. We shouldn't forget that Turkey in its difficult situation needs those billions of euros promised by the EU. 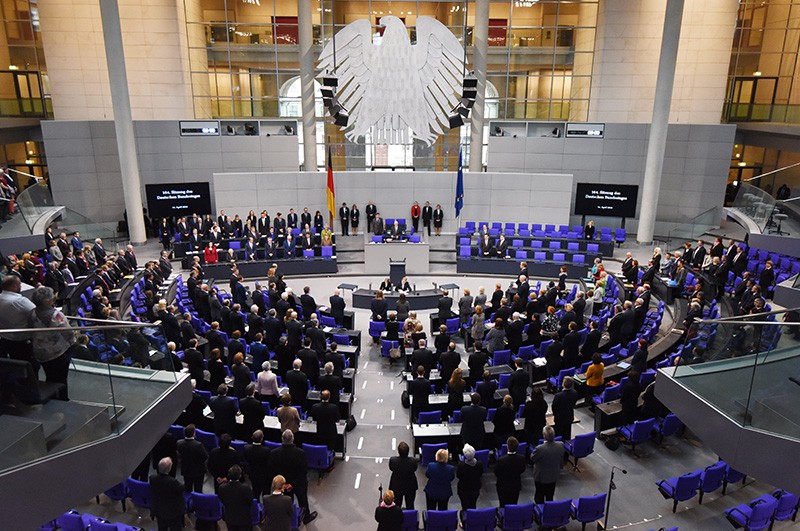 German journalists actively tarnished the reputation of Erdogan and, as a consequence, his country. On the one hand, they are disturbed by the arrests of their colleagues in Turkey, on the other hand there is sympathy for the left-wing Kurds and the PKK in the German media, whose political and ideological views are of a left-wing nature for the most part. The undermined reconciliation process between the PKK and the Turkish government has also played a negative role. The lawsuit filed by the Turkish president against comedian Ian Bomermann, who, let's face it, passed every conceivable ethical boundary and insulted Erdogan in an extremely rude manner, caused the next portion of criticism against Ankara in the German media. It was necessary to realize while suing a foreign satirist that no legal victory can justify the informational blow from the inevitable barrage of anti-Turkish statements in a number of European media, for which freedom also means free insults [recall, for example, the scandalous cartoons of Charlie Hebdo].

Finally, some domestic premises also contributed to the Bundestag's resolution. Angela Merkel, who found herself under strong public and internal pressure due to her controversial migration policy, did not dare to make another unpopular decision to block the resolution on the so-called 'genocide'. Moreover, her Christian Democratic Union cannot ignore the Pope's words, who described the events of 1915 as genocide last year. The President of the Bundestag, Norbert Lammert, and the President of the Federal Republic of Germany and the former pastor Joachim Gauck also used the term. And this is largely a consequence of the Armenian lobby's campaign held on the 100th anniversary of the so-called genocide. Note that Germany could play the 'genocide' card against Turkey only once – and it played it disadvantageously. There are no real foreign dividends for Berlin and it entails the actual loss of one of the levers of influence on Ankara. The adoption of the resolution was to a great extent due to the difficult political situation in Germany. The focus of the Bundestag's resolution on the Christian factor [the resolution is titled 'Remembrance and commemoration of the genocide of Armenians and other Christian minorities in 1915 and 1916'] is not accidental and reflects the desire of the parliamentary political elite to emphasize their Christian identity and to keep their voters, given the growing anti-Islamic sentiments in society. The growing influence of the far-right party AfD, which is making political capital due to anti-immigrant and anti-Muslim sentiments in German society, was another factor that contributed to the almost unanimous adoption of the resolution. 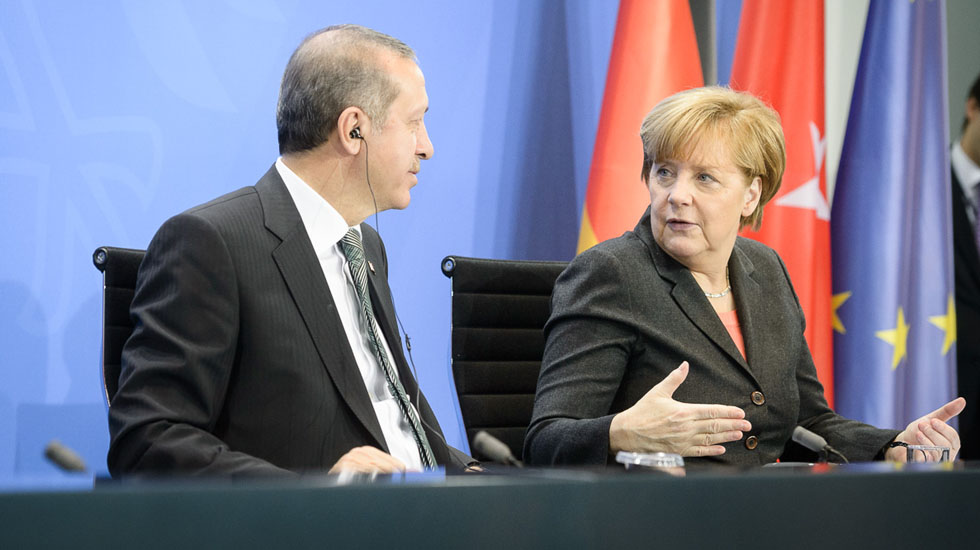 Will the relations between Ankara and Berlin be reviewed because of the resolution? Hardly. Since they recall the 'Armenian question' only when it is dictated by political circumstances and interests, which, as a rule, have little to do with Armenia and the Armenian people. For example, 15 years ago the compiler of the resolution, the chairman of the Alliance '90/Greens party, Cem Ozdemir, was one of the most ardent opponents of its recognition, but today he has become the initiator. The Russian State Duma recognized the 'Armenian genocide' in distant 1995, but relations between Ankara and Moscow have experienced ups and downs since then, which have nothing to do with the Armenian issue. Finally, a similar resolution was adopted by the European Parliament as well, which, however, does not prevent Turkey, albeit with varying degrees of success, from continuing the course of integration with the EU. Berlin and Ankara need each other and the inevitable cooling in relations, which is coming, will be overcome in quite a short period of time. The negative scenario of aggravation or rupture is contrary to the interests of both countries. Despite the emotional actions of the Turkish leadership, it understands the need to restore relations with its most important partners. The fixed progress in the restoration of relations with Israel, as well as more persistent attempts to normalize relations with Russia, show that Turkey wants to correct its mistakes.