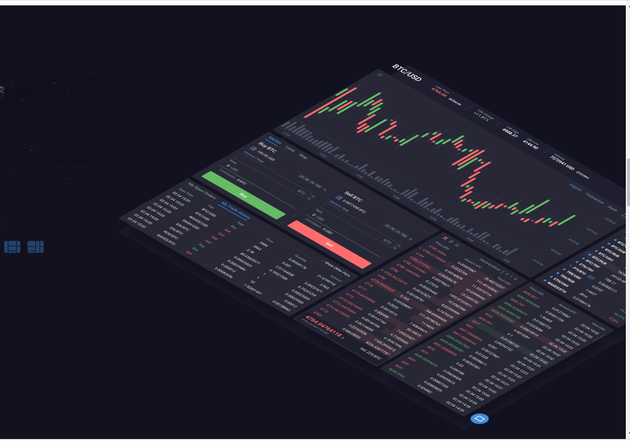 Bitcoin snapped a 12-day slide on Sunday, clawing its way back above $20,000 and leading the cryptocurrency market in a swift turnaround after a record-breaking string of declines. Bloomberg reports that the world’s largest cryptocurrency climbed 16% Sunday, recouping its losses from a steep drop Saturday that sent the token to as low as $17,599. Ether, which touched as low as $881 in the selloff, climbed 26% to $1,140, while alternative coins from Avalanche to Solana also enjoyed gains. Bitcoin stood at about $20,500 as of 8 a.m. on Monday in Singapore, largely holding onto Sunday’s rally.

“I think we started to hit levels near the bottom where institutional investors see a buying opportunity,” said Paul Veradittakit, a partner at crypto-focused hedge fund Pantera Capital.

The crypto market is known for its wild swings -- particularly on weekends, when moves can be magnified -- and the whipsaw of the past two days provided the latest example.

Analysts caution that Sunday’s respite may be brief: The overall tone remains negative, with monetary tightening providing macro headwinds and crises within crypto raising concerns about widening distress. Even with Sunday’s rally, Bitcoin is down more than 30% this month and some 70% from its all-time high reached in November.

Trading was heavier than normal this weekend, with Bitcoin volume approaching $40 billion in the 24 hours through midday Sunday New York time, according to CoinGecko. Last Saturday and Sunday, volumes stood at $25.6 billion and $22.5 billion, respectively.

Bitcoin’s leg down on Saturday pushed the coin below $19,511, the high it hit during its last bull cycle in late 2017. Throughout its roughly 12-year trading history, Bitcoin had never dropped below previous cycle peaks.

The token also broke through a technical support level of $18,300, said Katie Stockton, managing partner and founder of Fairlead Strategies. Consecutive weekly losses below that level would increase the risk of falling toward the next support of $13,900, she added.

As for trading now, Stockton said a short-term, “counter-trend” technical signal “provides some hope that a rebound will unfold in the near term.” She cautioned against buying the dip, though, as “momentum is strongly negative.” Other voices on Crypto Twitter cited $20,000 as a key pivot point that could provide support if it is retaken and held in the next few days; otherwise, it could be a market ceiling of sorts.

The $20,000 level is “significant” as it represents the 2017 high and “since then has acted as both support and resistance on multiple occasions,” said Mati Greenspan, founder of Quantum Economics. “If we can get and hold above that level it will be quite bullish.”

A toxic mix of bad news cycles and higher interest rates has hurt crypto in recent days, resulting in a record stretch of losses for Bitcoin in the 12 days ended Saturday. The Federal Reserve raised its main interest rate on June 15 by three-quarters of a percentage point -- the biggest increase since 1994 -- and central bankers signaled they will keep hiking aggressively this year in the fight to tame inflation.

Adding to the mood, crypto hedge fund Three Arrows Capital suffered large losses and said it was considering asset sales or a bailout, while another lender, Babel Finance, followed in Celsius’s footsteps on Friday.

The risk-off sentiment can be seen from the redemption pressure in Tether, with the widely used stablecoin’s circulation dropping by more than $15 billion since the May collapse of the Terra ecosystem, the first big crisis to hit the market this year, according to pricing data from CoinGecko. Some $4.4 billion of those redemptions came in the last seven days.

The crypto market as a whole is now a fraction of the size it reached in late 2021, when Bitcoin traded near $69,000 and traders poured cash into speculative investments of all stripes. The total market cap of cryptocurrencies was around $900 billion on Sunday down from $3 trillion in November, CoinGecko data shows.