Chevron to ship first Venezuelan oil to the U.S. 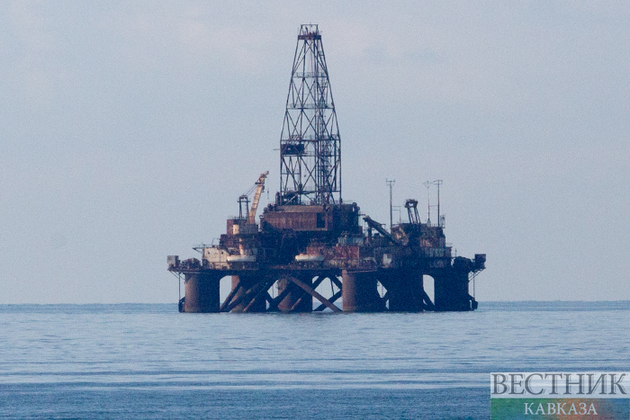 Chevron is getting ready to ship the first oil cargo from Venezuela to the United States by late December after the U.S. Administration issued this weekend a six-month license allowing the U.S. supermajor to extract and export oil from the South American country, Bloomberg reports, citing a source with knowledge of the matter.

According to Oil Price, this weekend, the U.S. Treasury issued a license authorizing Chevron to resume limited natural resource extraction operations in Venezuela while preventing Venezuela’s state oil firm PDVSA from receiving profits from the oil sales by Chevron. The license authorizes Chevron to produce oil at fields jointly operated with PDVSA and sell the oil to U.S. refiners.

Sanctions against Venezuela were introduced in 2019 by the Trump Administration, and the Biden Administration’s decision to ease some of those sanctions came after the resumption of talks over the weekend between the government of Nicolas Maduro and the Venezuelan opposition. Those talks led on Sunday to the signing of a U.S.-brokered accord between the government and the opposition in order to resolve the country’s political turmoil.

Chevron has now been granted a six-month license to resume pumping oil and generating oil revenues. Under the limited authorization, profits from the sale of oil and petroleum products would go to paying down debt to Chevron and not boosting state-run PDVSA’s profits.

Chevron is the only active U.S. oil company in Venezuela.

Chevron’s six-month license is not expected to increase Venezuela’s oil production by much or quickly. In October, Bloomberg cited Chevron CEO Mike Wirth as saying that it could take “months and years in order to begin to maintain and refurbish fields and equipment and change any investment activity.”

Further decisions regarding sanctions on Venezuela will depend on whether Maduro makes good on commitments he made in the “social contract” signed with the opposition on Sunday, according to senior administration officials, as reported by the Associated Press.