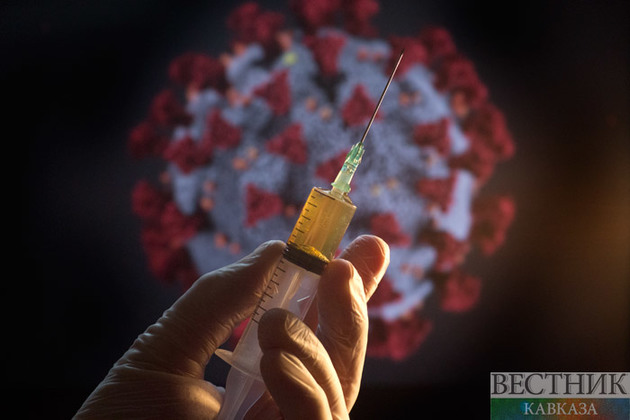 In a stance that has broad political backing, MEPs want free COVID tests, for the certificates to only cover vaccines approved by the European Medicines Agency (EMA), and a ban on additional restrictions to ensure the certificate is more than just “a piece of paper,” lawmakers in charge of the negotiations in Parliament said at a press conference Monday.

“We cannot agree to another patchwork of measures whereby every member state just does as it pleases,” said Renew MEP Sophie in ‘t Veld, a shadow rapporteur on the file.  She predicted a “big battle” with EU countries, which insist on the freedom to roll out their own health measures. Health care falls under the purview of member countries, but the EU is supposed to ensure freedom of movement.

A year into the pandemic, Brussels is still struggling to coordinate the travel restrictions EU countries have put in place to prevent imports of the coronavirus. The Council agreed to a shared color-coded map indicating the infection risk across the Continent, but countries remain broadly in charge of the health measures they put in place. New mutations, which countries fear could undermine their vaccination campaigns, have further slowed coordination efforts.

EU countries insist that it should be up to them to decide whether they’d use the certificates to lift restrictions, a stance spelled out earlier this month when Council agreed on its position for negotiations with the Parliament.

The MEPs want to ban adding any extra restrictions such as quarantines to the certificates, arguing that would make them pointless.

The aim is creating binding rights that citizens can claim before the Court of Justice of the EU, López Aguilar said, “so that we can get out of this situation where we’ve seen Schengen eroded … to a point where it’s not recognizable anymore.” “The certificate should suffice, because if the member states insist on imposing additional restrictions, one could wonder … why bother?” he said.

MEPs are also set to demand free COVID tests for travel. Without controlling costs, the certificates could discriminate against poorer people, the lawmakers argued.

"If the Commission is serious about a certificate not being a costly condition for travel ... then we have to do something about these prices, otherwise we contradict the proposal itself," said shadow rapporteur Jeroen Lenaers of the European People's Party.

A separate motion for a resolution on the affordability of COVID-19 testing is on the agenda of Thursday's plenary.

Parliament also insists that the certificate only cover EMA-approved vaccines or jabs the World Health Organization has backed for emergency use. The Council left an opening for EU countries to also accept certificates for other vaccines, a nod to Hungary, which is using the Russian Sputnik and Chinese Sinopharm vaccines.

But the certificate requires a “degree of certainty,” in ‘t Veld argued. “If you get back to a situation where member states, on a bilateral basis, are going to decide whether or not they will accept a vaccine, then what's the purpose of having a European certificate?” she argued.

The choice of vaccines, the cost of testing and the possibility of extra travel restrictions are likely to be the thorniest topics in upcoming talks with the Council, MEPs conceded.

But López Aguilar argued that Parliament has a say on the bloc's Schengen free-movement area. “Once upon a time, borders were the sovereignty of member states, period. Not anymore,” he said.  “If you don’t come our way, there won’t be legislation, and that would be a major failure.”