US President Donald Trump is confident that America will be able to get along with Russia, "because he is well able to make deals," TASS cited the US President Donald Trump’s spokesman, Sean Spicer, as saying. Meanwhile, Russia topped the ranking of countries that consider that it would be a good president. According to a survey of the international sociological center, 74% of Russians and 65% of Indians believe in Trump’s successful performance as US president. 84% of Spaniards, 81% of British Columbians and 48% of Americans do not believe in Trump.

Meanwhile, according to the Associate Professor of the Department of International Security of the Faculty of World Politics of Moscow State University, Alexey Fenenko, the administration of Donald Trump could escalate the situation in Central Asia and the South Caucasus. "Republicans are traditionally more sensitive to the problems of oil and gas diplomacy than Democrats. I think here we would expect not the most pleasant moment here. Instead of supporting Ukraine we can get from the new administration attempts to break into Central Asia, as it was under Bush Jr., and attempts to consolidate in the South Caucasus, including the activation of the Karabakh and Georgian directions," Fenenko said.

Baku hopes that the Republicans, which came to power in Washington, will not repeat the mistakes of the Democrats, and the US government will cherish its partnership with Azerbaijan, avoiding negative impact of pro-Armenian lobby groups on bilateral relations. Trump, as a businessman, invested in Azerbaijan and understands the investment attractiveness of the country - both energy and geopolitical. Experts confirm that, considering the Azerbaijani oil and gas projects, Baku can expect from Washington if not help in resolving the Karabakh conflict, then at least, its non-interference in favor of Armenia, as well as the policy aimed at support for the territorial integrity of Azerbaijan and a further cooperation in the areas of security and energy. 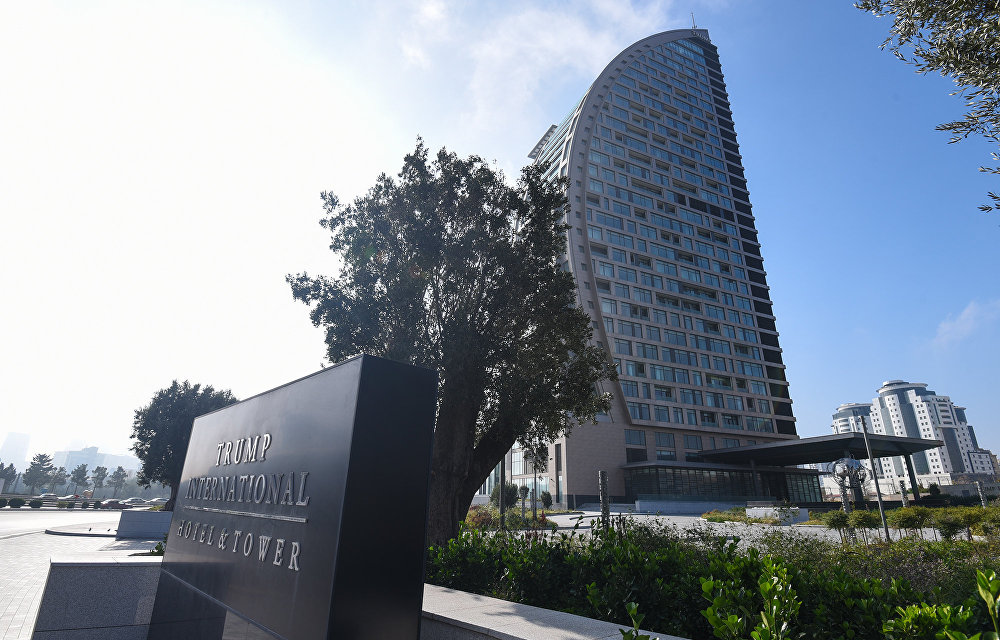 The failure of the nominee of the Democratic Party, Hillary Clinton, at the elections, who maintained close relations with the vast Armenian diaspora in the United States, was a disappointment for Yerevan.

As for Tbilisi, Fenenko recalled that the five-day war in South Ossetia in 2008 became the first major US defeat after the collapse of the Soviet Union, showing that "American power is limited, that they have to reckon with other powers." According to the expert, this raised the issue of next move: "There were two directions. The first one - pursue a wide range of reforms and abandon a neo-liberal economic model. And the second option, which has been chosen by Obama - do nothing, say that everything is fine, and continue an old policy. In the end we came to an even greater impasse. "