Investors are paying millions for virtual land in the metaverse 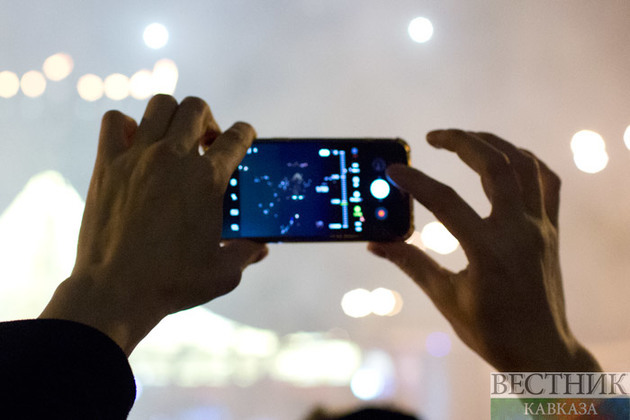 It’s no secret the real estate market is skyrocketing, but the Covid pandemic is creating another little-known land rush. Indeed, some investors are paying millions for plots of land which do not physically exist here on Earth. CNBC explains, the land is located online, in a set of virtual worlds that tech insiders have dubbed the metaverse. Prices for plots have soared as much as 500% in the last few months ever since Facebook announced it was going all-in on virtual reality, even changing its corporate name to Meta Platforms.

In these virtual worlds, real people interact as cartoon-like characters called avatars, similar to a real-time multiplayer video game. Today, people can access these worlds through a normal computer screen, but Meta and other companies have a long-term vision of building 360-degree immersive worlds, which people will access through virtual reality goggles like Meta’s Oculus.

A recent report by crypto asset manager Grayscale estimates the digital world may grow into a $1 trillion business in the near future. Here, major artists, including Justin Bieber, Ariana Grande and DJ Marshmello, are performing as their own avatars. Even Paris Hilton DJ’ed a New Year’s Eve party on her own virtual island.

Kiguel’s company recently dropped nearly $2.5 million on a patch of land in Decentraland — one of several popular metaverse worlds. “Prices have gone up 400% to 500% in the last few months,” Kiguel said.

Yorio tells CNBC her company sold 100 virtual private islands last year for $15,000 each. “Today, they’re selling for about $300,000 each, which is coincidentally the same as the average home price in America,” she said.

“The digital world, to some, is as important as the real world,” Miami-based real estate broker Oren Alexander tells CNBC. “It’s not about what you and I believe in, but it’s about what the future does.”

Just like property in the real world, Kiguel says the metaverse is about location. “There are areas where people congregate — those areas would certainly be a lot more valuable than the areas that don’t have any events going on,” Kiguel said.

To be sure, those heavily trafficked areas are reeling in big spenders. “Think about the board game Monopoly. We just bought Boardwalk and the surrounding area,” Kiguel said. “Areas where people congregate are far more valuable for advertisers and retailers to find ways to get in there to access that demographic.”

For example, Snoop Dogg is building a virtual mansion on a plot of land in Sandbox, and someone recently paid $450,000 to be his neighbor. “I think it absolutely matters who your neighbor is,” said Yorio. “That’s kind of true of almost anything, right? It’s like a club and you want to be around people that share similar interests.”

Buying virtual land is pretty simple — either directly from the platform or through a developer. Investors build on their land and make it interactive. “You can decorate it, you can change it, you can renovate,” Yorio says.  - But it's highly risky. You should only invest capital that you’re prepared to lose. It’s highly speculative. It’s also blockchain-based. And as we all know, crypto is highly volatile. But it can also be massively rewarding.”

Mark Stapp, professor and director for real estate theory and practice at Arizona State University, agrees. “I would not put money into this that I didn’t care about losing. I certainly wouldn’t. If it continues the way it’s going, it is most likely going to be a bubble. You’re buying something that isn’t tied to reality.”

Covid rules are being dropped in Europe despite high omicron spread