Iran revives plan to build its own passenger plane 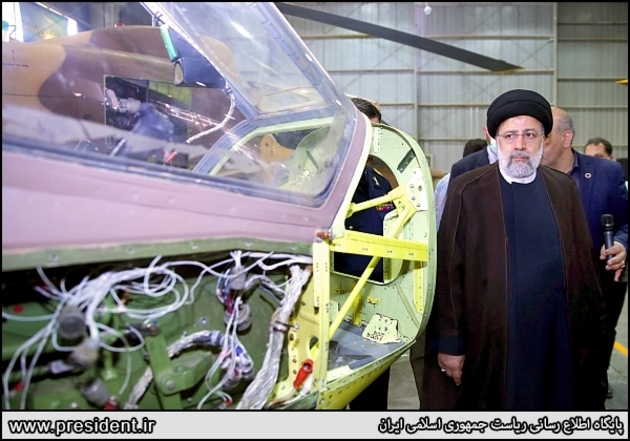 Iran is reviving plans to develop its own passenger plane, amid deadlock over talks to revive the 2015 nuclear deal. Without progress on the nuclear agreement, international sanctions are likely to remain in place, preventing Iran from importing new jets from the likes of Boeing and Airbus.

Forbes reports that the idea of Iran building its own aircraft has often been raised in the past, but the plans have rarely progressed far. That has not dissuaded President Ebrahim Raisi, who called for a renewed effort during a visit to the Iran Aircraft Manufacturing Industrial Company (Hesa) in the city of Isfahan on June 16. Images from the visit showed Raisi inspecting helicopters, small propeller aircraft and jets made for the Iranian Air Force. 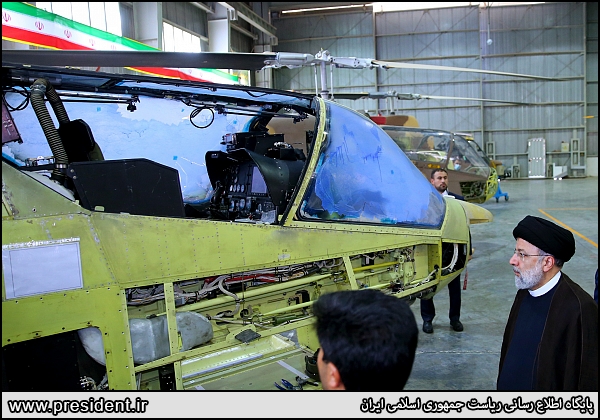 According to local media reports, Raisi ordered the company to design and manufacture passenger planes with at least 72 seats “in the near future”. The plan is due to be ratified by the cabinet, but it has already been followed up by minister of defense and armed forces logistics Brigadier General Mohammad-Reza Gharaei Ashtiani. A few days after the Raisi visit, Ashtiani wrote to Brigadier General Afshin Khajefard, chief executive of Hesa’s parent company Iran Aviation Industries Organization, telling him to follow up on Raisi’s instruction. 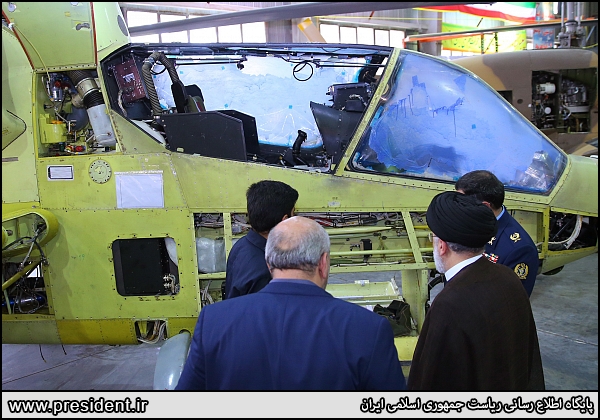 The plan appears similar to a previous policy under the administration of then-President Hassan Rouhani, under which the Iranian Aviation Technology Development Headquarters (IATDH) was to develop a 72-seat passenger plane. Officials had indicated that aircraft would be ready by 2021, but a lack of government funding meant the project made limited progress. 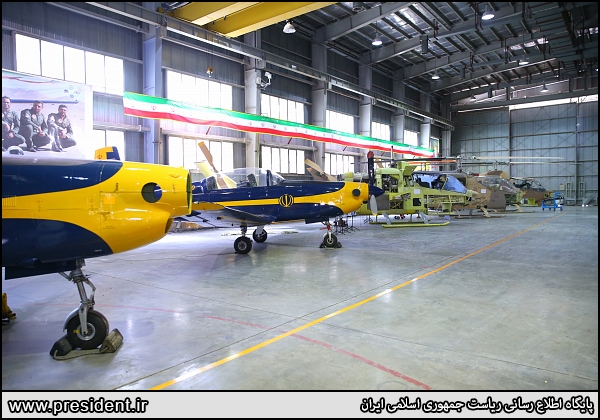 In February 2021, Iran’s Civil Aviation Organization (CAO) also announced plans to start domestic production of a 100-seater passenger aircraft, but there has been no further news about it since.

Iran has limited experience of producing its own aircraft. In the past it had a licensing deal with Ukraine’s Antonov to build the 52-seat Iran-140 (based on Antonov’s AN-140), but the programme was beset by low production numbers and hit by several crashes.

Hesa is also responsible for manufacturing components for Iran’s ageing fleet of fighter jets, to keep them flying in the face of the international sanctions which make it impossible to import original parts. 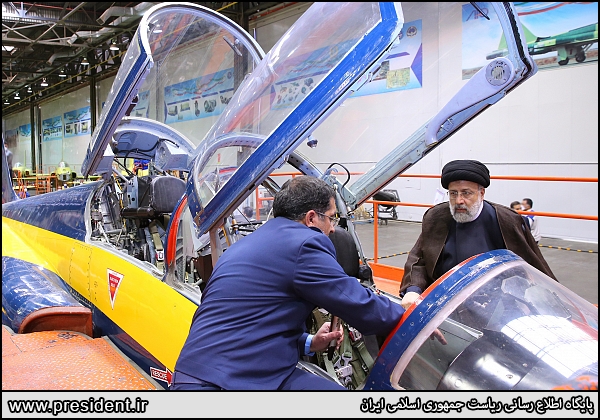 Iran has suffered several fighter jet losses in recent weeks, the most recent being a crash of an F-14 on June 18 in Isfahan province. The pilot and co-pilot ejected before the crash but suffered injuries. On May 23, an F-7 jet crashed in the same province, killing the two-man crew on board. In February, an F-5 crashed near a school in the northwest city of Tabriz, in East Azerbaijan Province – in that incident the two crewmembers were killed along with one civilian.