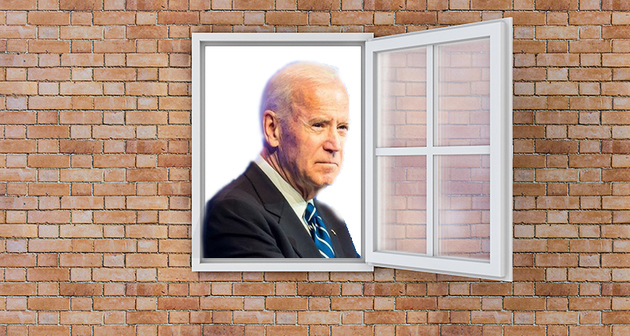 Iranian Foreign Minister Javad Zarif has once again warned President Joe Biden that the window to revive the Joint Comprehensive Plan of Action (JCPOA) nuclear deal is closing, adding that the new administration should prioritize the accord over political maneuvering, Newsweek reports.

"The time for the United States to come back to the nuclear agreement is not unlimited," Zarif told CNN. "The United States has a limited window of opportunity because President Biden does not want to portray himself as trying to take advantage of the failed policies of the former Trump administration."

Though both Tehran and the Biden administration have expressed willingness to return to JCPOA compliance, each side is demanding the other take the first step. Iran says that Trump's 2018 withdrawal from the deal and subsequent sanctions means the onus is on Washington to lift sanctions and recommit to the accord.

But the Biden administration said Iran must first scale back its nuclear activity in line with JCPOA limits before any detente.

Zarif told CNN Iran could revert its uranium enrichment program back to the limits in the 2015 JCPOA "in less than a day," stressing that if Tehran wanted a nuclear weapon "we could have done it some time ago." He added: "But we decided that nuclear weapons are not, would not augment our security and are in contradiction to our ideological views."

National Security Adviser Jake Sullivan said on Friday that Iran is now more of a threat than it was when the JCPOA was signed in 2015. Sullivan noted Iran's ballistic missile arsenal, which he said has "advanced dramatically."

But Zarif told CNN that missiles and other issues are not on the table. "The United States has to accept what we agreed upon," Zarif said. "We decided not to agree on certain things, not because we neglected them, but because the United States and its allies were not prepared to do what was necessary."

Iran's growing missile reach will loom over Biden's efforts to thaw ties with Tehran, and give ammunition to both domestic and foreign opponents of the JCPOA who wish to see the agreement die.

Iran's Defense Ministry announced Monday that the country had successfully launched a new satellite carrier powered by a solid-fuel engine, capable of sending satellites weighing 485 pounds into orbit 310 miles above the Earth.

Jeffrey Lewis, a professor at the Middlebury Institute's James Martin Center for Nonproliferation Studies, wrote on Twitter that the new space launched "is pretty large." He added: "If used as a missile, it probably falls short of being an ICBM—but it should be a warning."