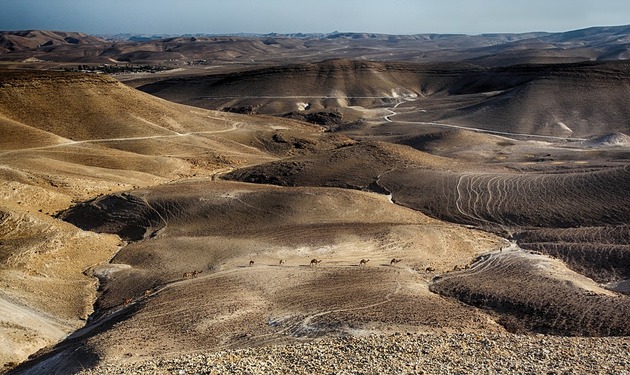 Defense Minister Benny Gantz revealed this week that Iran tried transferring explosives in 2018 from Syria to terror elements in the West Bank using an unmanned aerial vehicle. As Al Monitor notes, Iran is increasingly using unmanned aerial vehicles (UAVs) in its war with Middle East rivals. The threat is prompting grave concern among senior Israeli defense officials, which they have recently taken to airing in public quite often.

Defense Minister Benny Gantz devoted his speech to the drone menace at a Reichman University security conference November 23, revealing that Iran tried to deliver explosives in February 2018 from Syria to West Bank terrorists using a drone. Prime Minister Naftali Bennett also referred to the issue in his September address to the UN General Assembly. “Just this year, Iran made operational a new deadly terror unit, a startup: swarms of killer UAVs armed with lethal weapons that can attack any place any time,” he said. Bennett added that Iran had already carried out drone attacks against Saudi Arabia, US targets in Iraq and civilian ships, and plans “to blanket the skies of the Middle East with this lethal force.”

Iranian drones made their debut international performance in September 2019 when they were launched along with cruise missiles at Saudi oil fields some 1,000 kilometers away. The strike caused heavy damage to an Aramco facility and disrupted Saudi oil exports for many months. Since then, Iran has increased its deployment of these crafts, making headlines yet again when they launched UAVs at the Israeli-operated Mercer Street oil tanker in the Gulf of Oman this past July, killing two crew members.

Two additional drone strikes in recent weeks have been attributed to Iran. The first was an attack in October on Al-Tanf US military outpost in eastern Syria, which did not cause casualties after a “friendly country” (Israel, according to foreign news reports) conveyed advance warning to the United States, enabling it to vacate the facility. A second attack occurred Nov. 7 with an explosives-carrying drone crashing into the home of Iraqi Prime Minister Mustafa al-Kadhimi. He escaped unharmed, but six of his guards were injured. Just this past weekend, Houthi rebels said they launched 14 UAVs from Yemen at Saudi Aramco refineries and King Abdullah International Airport in Jeddah.

Reportedly, Iran manufactures UAVs with a range of thousands of kilometers and hands them out to its proxies in Yemen, Iraq and Syria, among other places. Iran is responsible for drones operated in Lebanon and even in Gaza, with Islamic Revolutionary Guard Corps (IRGC) commander Maj. Gen. Hossein Salami declaring a few months ago that his country’s UAVs have a range of 7,000 kilometers. 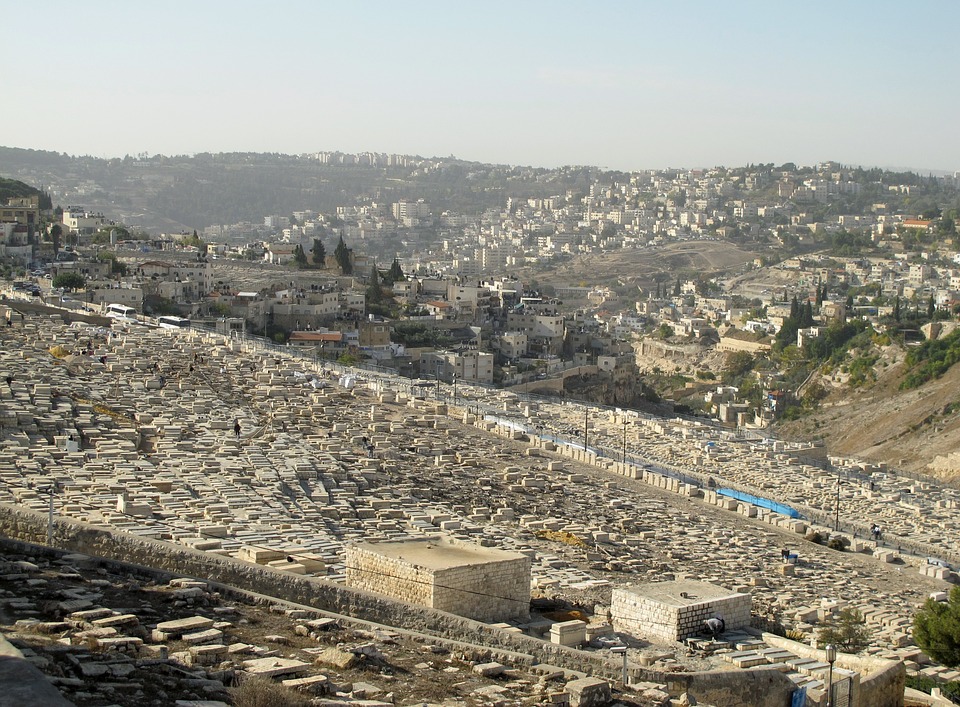 In tactical terms, drones are simple to use, not particularly expensive, easily moved from place to place and, due to their small size and low radar footprint, very hard to detect. Iran generally does not mount these attacks itself or from its own territory, allowing it to blur its involvement and act without risking significant military retaliation.

Israel is very troubled by these developments, assessing that Iran will continue deploying UAVs against Israeli targets, and not just as attack weapons. Gantz hinted at this when he said this week that Iran was developing additional hitherto unrevealed UAV capabilities “making this threat more diverse and comprehensive.”

While Gantz mentioned the drone that had infiltrated Israeli air space in February 2018 carrying explosives for terrorists in Judea and Samaria, he did not mention the more recent drone infiltration into Israeli air space over the Valley of the Springs near the border with Jordan on May 18 during Israel’s “Keeper of the Walls” war with Gaza. Authorities reported intercepting the drone but did not say from where it had been launched. In an unusual disclosure, former Prime Minister Benjamin Netanyahu and military Chief of Staff Aviv Kochavi both mentioned the attempted attack in speeches following the war with Gaza.

The troubling issue arose recently in talks between top Israeli officials and their US counterparts. Both countries have greatly enhanced their intelligence and radar cooperation in such a way that allows Israel to receive advance warnings of a drone launch by Iran or its proxies.

Israel has been accelerating its readiness against the threat in recent months. As of now, the Israeli response to the UAVs consists of three main layers. The first are Israel air force fighter jets capable of intercepting UAVs even at a great distance from Israel. The second is intercepting the drones in mid-flight by using “soft” measures — in other words, electronic warfare. The third and newest defense is the Iron Dome anti-missile system, which has been upgraded in recent years in order to enhance its ability to intercept UAVs.

Either way, there is no doubt that Israel’s response to the drone threat is imperfect, certainly in the face of “swarms” of drones against which Bennett warned, meaning a great number of drones launched simultaneously at Israel. Defense agencies in Israel and beyond are expected to be busy trying to address this threat in the foreseeable future.

Why US cannot invade Iran

Iran warns regional states of consequences if they stoked unrest