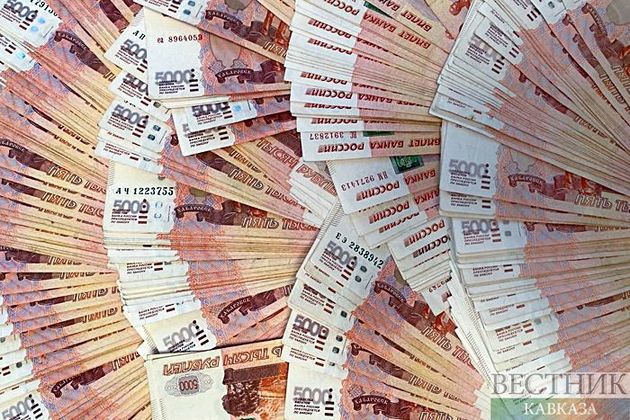 The rouble strengthened on Wednesday, supported by rising oil prices which also pushed Russia’s benchmark MOEX stock index to a record high, as the finance ministry held two OFZ treasury bond auctions. By 1401 Moscow Time, the rouble was 0.3% stronger against the dollar at 72.72 and had gained 0.2% to trade at 85.96 versus the euro.

According to Reuters, the Russian currency jumped to an 11-week high versus the greenback in the previous session after data showed a weaker-than-expected rise in U.S. inflation last month, before returning towards the 73 mark, with investors now looking ahead to the Federal Reserve’s Sept. 21-22 meeting.

“The better-than-expected CPI print in the U.S. lowers the chance that the Fed will cut its stimulus program next week, supporting the risk-trade,” said BCS Global Markets.

Weekly OFZ bond auctions may also support the rouble. OFZs, which Russia uses to plug budget holes, have regained popularity among foreign investors as concerns about sanctions have waned and on expectations their prices could rise higher once the central bank starts cutting rates at some point next year.

“Although the oil market is looking strong, we fear a downturn in the momentum of oil prices and consequently weakening support for the rouble, due to the weakness of the general market environment,” Promsvyazbank analysts said in a note.

Egypt plans to use ruble in trade with Russia. Is it a political or economic decision?

Russian ruble firms to 7-year high past 53 vs dollar