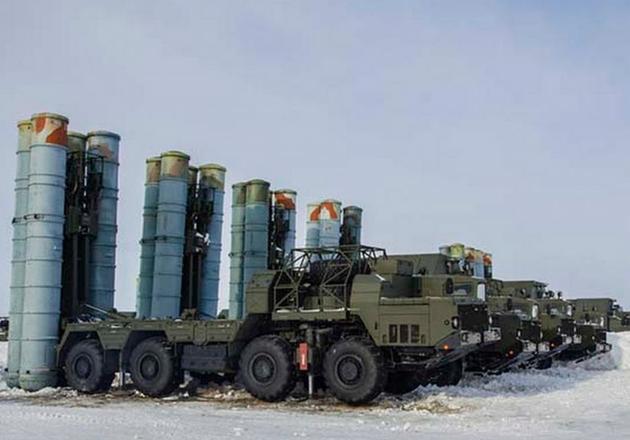 A new anti-aircraft missile regiment deployed in the north of Yakutia took up combat duty to protect airspace over the Russian Arctic and the Northern Sea Route. The regiment is armed with S-300PS anti-aircraft missile systems. The Norwegian newspaper High North News, published by the Center for the High North of Northern University, responded to the news in the article Russia Activates Newest S-300 Air Defense Unit in the Arctic.

Russia upgrades its long-neglected air base near Tiksi in Yakutia and activates its latest Arctic anti-aircraft system. A unit of S-300 surface-to-air missiles is now combat ready according to the Russian Ministry of Defense. For the past decade Russia has been engaged in modernizing and upgrading existing Arctic bases and building new ones. It now maintains a network of more than a dozen bases from the Kola peninsula in the west to the Bering Strait in the east.

The airbase near the town of Tiksi is the latest base to receive modern military hardware further expanding a protective shield of anti-aircraft weapons along Russia’s Northern Sea Route. The base received a shipment of S-300 missiles and support hardware in August 2019 when two vessels, the Sevmorput and the Valery Vasilyev, arrived from Arkhangelsk. The unit was first activated for training purposes in December 2019 and a collection of eleven military buildings, including dormitories, administrative buildings, power plants, fuel storage, and missile control room were completed in February.

Originally, Tiksi was supposed to receive the more modern S-400 system as early as 2015, but according to a recent report by CSIS, a think tank in Washington DC, these announcements were overblown.  “Despite the many announcements, these military systems do not appear in the satellite images analyzed. While this does not rule out the possibility that they will be stationed on Tiksi in the future, it is important to note that Russian statements about Tiksi may be overblown. In fact, satellite images acquired between 2013 and 2019 show very little construction,” explain experts at the think tank.

While other bases such as the Nagurskoye air base on the Franz Josef Land Archipelago and the Temp air base on Kotelny Island received major expansions, including the so-called “Arctic Trefoil” buildings, Tiksi appeared to be of lower priority. “The limited developments and minimal military equipment on Tiksi suggest it may not be a key outpost for Russia’s enhanced presence, and instead, merely an aspirational project,” concluded CSIS just last month.

This appears to now begin to change as the Russian Ministry of Defense released a set of photos of the S-300 launchers and control buildings during the opening ceremony attended by the Commander of the Army of the Air Force and Air Defense of the Northern Fleet, Lieutenant General Alexander Otroshchenko. 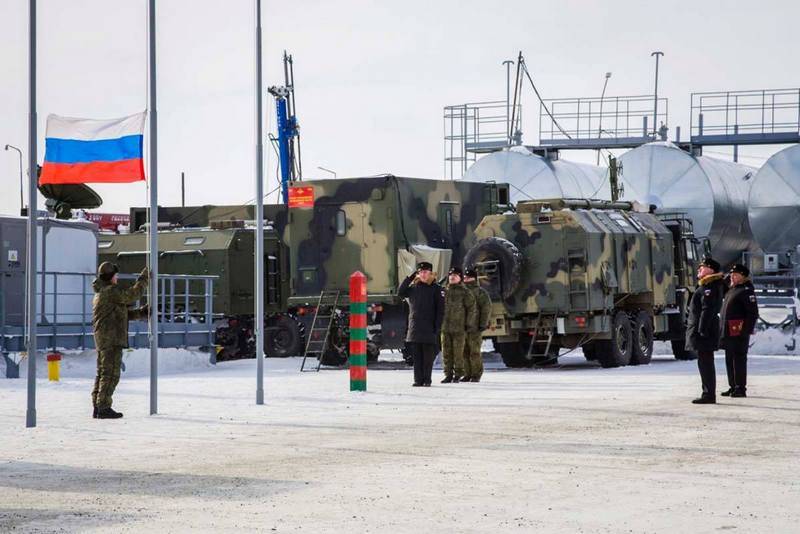 Upgrading systems throughout the Arctic

Elsewhere in the Arctic, Russia has already moved to replace the older S-300 system with what experts call the world’s most capable air defense system, the S-400. The Rogachevo air base on Novaya Zemlya received its regiment-sized unit of S-300 between 2014-2015 with further upgrades to the radar systems and related equipment in subsequent years.  This past summer the base’s missiles were replaced with S-400 and the unit became combat ready in September of last year. Last month Russia’s air defense forces engaged in a full-scale test of the new system, which has an effective range of 380-40 kilometers according to the Russian government.

“The S-400s provide more advanced radar and Electronic Warfare systems capabilities, which expand the range of Novaya Zemlya’s air defenses. The airspace monitored and controlled from Rogachevo air base has now increased to 600 kilometers for detection and 400 kilometers for engagement,” CSIS experts conclude in an assessment of Russia’s Arctic capabilities.

According to Vice Admiral Alexander Moiseyev, Commander of the Northern Fleet, additional S-300 and S-400 systems will be deployed across the Russian Arctic to create a complete anti-aircraft dome over the region. “As a result of this the Arctic will be covered from any means of an air attack by the enemy, including aviation, cruise or ballistic missiles,” explained Moiseyev in a recent interview.

Russia has also been engaged in rapidly expanding its long-range detection capabilities by commissioning radar installation across the Arctic. The so-called Resonance-N radar has been deployed near the Rogachevo base and in the Zapolyarny district further west. The system is part of a new generation of over-the-horizon radar capable of detecting and tracking hypersonic targets at a distance of more than a thousand kilometers. The new radar installations operate in conjunction with the S-400.