Russia to de-dollarise economy, eyes crypto; what could this mean? 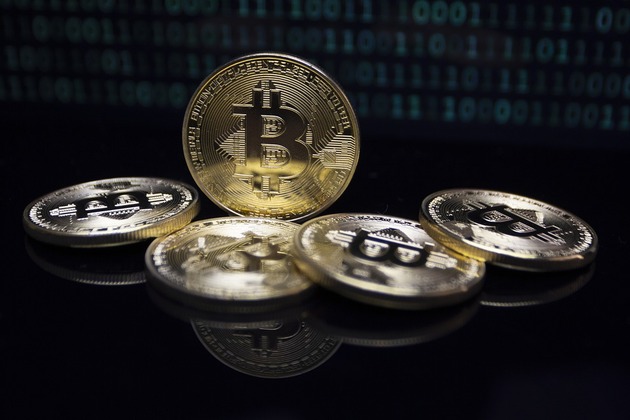 As Russia continues to cut its dollar assets, the country’s ministry of foreign affairs is mulling replacing the greenback with not just traditional fiat currencies, but also digital assets, according to reports. Speaking about the country’s efforts to reduce US dollar share in Russia’s international reserve, Aleksandr Pankin, Deputy Minister of Foreign Affairs of Russia, said the country is emphasising on "de-dollarisation" and limiting the use of the dollar in foreign trade transactions. Pankin was speaking to local news agency Interfax.

CNBC reports that to that effect, it is possible that the ministry will replace the greenback with “some digital assets” alongside other currencies in the long term. The move will reduce risks posed by sanctions by the US, the minister said. “Payments in US dollars go through American banks and a clearing system, which allows Washington to block any transactions they deem suspicious,” Pankin said.

For decades, the US dollar has been the world’s major reserve currency. However, in recent times, a number of countries are seeking to undermine its importance by moving away from the currency. China and Russia have been trying to reduce its use of the US dollar, or “de-dollarise” their economies. The primary reason for de-dollarisation is to shield their economies from US sanctions and reduce the impact of US economic and monetary policy on its own economy. De-dollarisation efforts have gained traction over the years with the European Union also showing a strong motivation to de-dollarise.

Russia accelerated its de-dollarisation process from 2014, following US sanctions on the country in response to its invasion of Ukraine. In a bid to insulate the Russian economy from US sanctions, President Vladimir Putin called for de-dollarisation. Russia plans to take three steps to de-dollarise its economy. First, the government will reduce its own holdings of dollars. As a measure, the Russian central bank has cut the share of dollar reserves by more than half between 2013 and 2020. Second, Russia plans to cut its share of trade done in dollars. The government has entered into agreements with several countries, including India, to use national currencies for bilateral trade. Third, the country has developed its payment processing capabilities to reduce dependence on a dollar-centred payments infrastructure. Till now, Moscow has not faced any challenge with the euro or other currencies and therefore does not plan to take similar measures for them.

According to Pankin, for de-dollarisation, an appropriate mechanism for new settlement systems needs to be introduced. Established models of cooperation between different jurisdictions and businesses need to be reorganised and that can be achieved only through cooperation in bilateral, regional, and multilateral formats.

In a recent interview with CNBC, President Vladimir Putin said cryptocurrency could be used for settlements in the future as it is very unstable at present. “I think it would be premature to use it in trading, especially when dealing with energy resources,” he said. The Russian President said the US was “cutting the branch it is sitting on” by undermining the dollar.

Russia enacted a law “on digital financial assets” this year, which partially regulates cryptocurrencies and related activities. The country needs to further amend its legislation to bring in a comprehensive regulation. The government has recently said it was not planning to ban citizens from acquiring cryptocurrencies although it will not be used as legal tender.

Russia's economy in May fell 4.3% year on year