Sensational agreement between Tbilisi and Beijing

Georgia and China have reached a sensational agreement on duty-free access of 95% of Georgian products to the Chinese market, including agricultural products and wine. The First Deputy Prime Minister of the Georgian government, the Minister of Economy and Sustainable Development, Dmitry Kumsishvili, said at a special briefing that Tbilisi and Beijing completed negotiations on a free trade area in seven months, whereas "for many other countries it took 5-10 years" to reach a similar agreement with China. 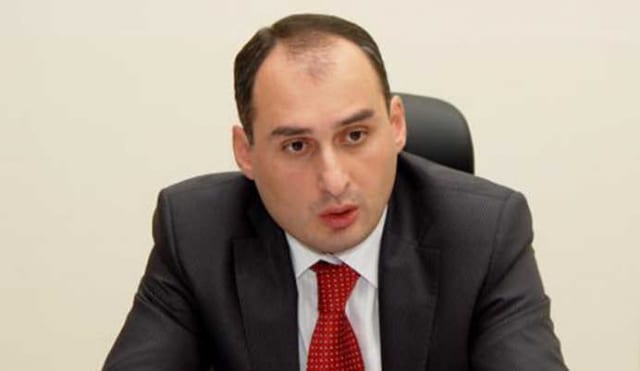 It is noteworthy that China has agreed to implement the agreement immediately, without a substantial transition period. Georgian manufacturers will already be able to deliver products to the huge Chinese market by the middle of 2017. For many other countries, China has introduced a transitional period of up to ten years. There are almost no countries in the world (except China's nearest neighbors) who have received the right to import such a high percentage of its products – 95% – to China without customs duties. 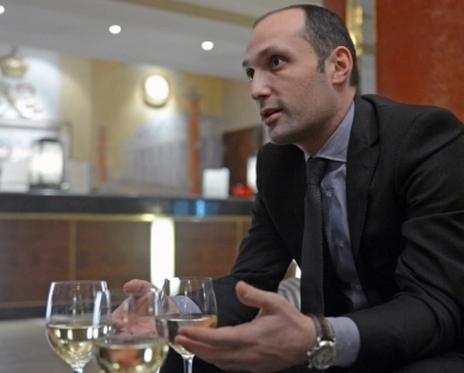 According to the Minister of Agriculture, Levan Davitashvili, the agreement provides zero duties on almost all kinds of Georgian agricultural products, including mineral water. No other country has such an agreement with Georgia, since all countries are extremely cautious about the internal market of mineral waters. Such unprecedented privileges for Georgian products, including water, are not included even in the landmark agreement with the EU in 2014 "On a Deep and Comprehensive Free Trade Area". The agreement envisages that Brussels has a right to impose a surcharge on all kinds of agricultural products, wine and mineral water, that is, those nomenclature which are the bulk of Georgia's agro-industrial exports. But the document does not set any customs duties for vehicles and satellites not produced in Georgia and are unlikely to be in the nearest historical perspective.

Meanwhile, Chinese (as well as the Russian) legislation does not provide for stringent European standards of "saleability" of products. For example, "the angle of a cucumber" and other obscure, not to say absurd restrictions. 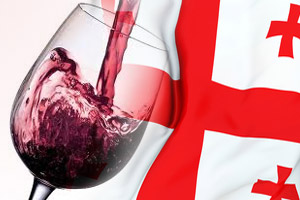 The most significant part of the agreement "On a Free Trade Area" with China is wine exports. This segment was stressed by Prime Minister Giorgi Kvirikashvili. According to him, using this agreement, Georgia will be able to supply the Chinese market with 3-4 million bottles of wine per year, with the prospect of a growth of exports. By contrast, Georgia exports 30-40 million bottles of wine to Russia each year. However, export of Georgian wines to Russia is not exempt from taxes, unlike China.

Why have China's leaders set such serious preferences for a faraway country, located on the periphery of the 'Chinese world', but right next to the 'Russian world'? According to an expert of the GHN information agency, Nika Imnaishvili, the reason is that "the 'borders' of the 'Chinese world' are expanding; this is not surprising considering China's transformation into the world's second-largest economy, and there can be no economic impact without political support or geopolitical expansion."

The photograph is just one example of the Chinese expansion into Georgia – the Hualing company has built a whole city in the center of Tbilisi; its total investment is $500 million.