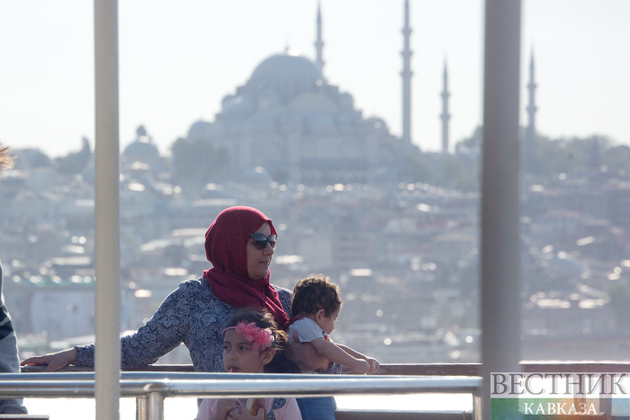 The Middle East includes countries in West Asia and reaches Egypt in North Africa. Its population is estimated at 476 million people, spread across 16 countries, including Palestine and Israel. Since The Middle East is such a vast territory, there also are numerous languages, such as Turkish, Kurdish, Arabic, Berber and Persian. As well as languages, there are also a few religions; however, Islam is the dominant one. City Monitor made a list of the ten biggest cities in The Middle East by ‘city area’ population.

Istanbul may be considered by some as the third largest city in the Middle East, registering a population of about 15 million people in the metropolitan area; however, it has 14.8 million in the city area. It is the largest city in Turkey and some might say the core of the country. It is also the fifth-largest city in the world in terms of population within city limits. The city spreads across both Europe and Asia, as it straddles the Bosporus strait. A report conducted in 2021 stated that Istanbul’s population makes up 18% of Turkey’s population. In 2010, it was named a European Capital of Culture, and was the world’s eighth most visited city in 2018. 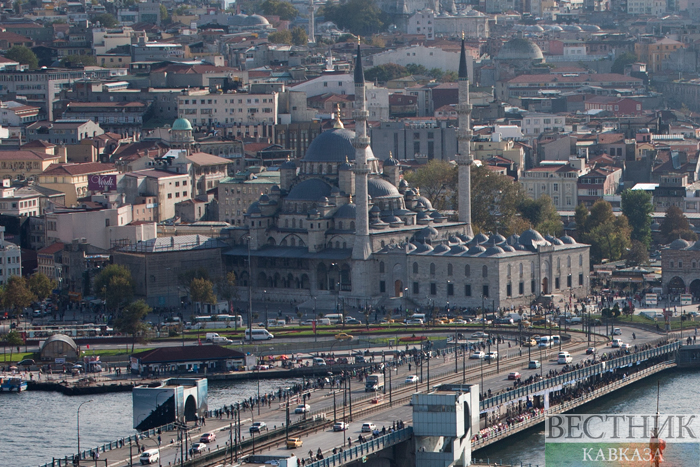 It is the most populated ‘metropolitan’ area in the Middle East, and Cairo’s population is double the size of the fifth highest metropolitan city, Riyadh in Saudi Arabia. It is also considered the sixth largest metropolitan area in the world. In fact, its metropolitan area reaches a population of 21.7 million people. The city of Cairo, however, registers a population of about 9.6 million, and it is the capital of Egypt. The city, in fact, is associated with Ancient Egypt, since the Giza pyramid complex and the ancient cities of Memphis and Heliopolis are located in the same geographical area. It is also situated near the Nile, specifically close to its delta. Cairo has always been a centre of the region’s politics and culture, and its historic centre was awarded World Heritage Site status in 1979.

Baghdad is in fourth position in terms of the metropolitan area, and it is the fourth largest city in the Middle East and the second largest in Western Asia after Tehran, with a population of 7.5 million (its city population is closer to 7.2 million). It is also the capital of Iraq. It is situated on the Tigris. Since being chosen as the capital in 762 CE, Baghdad became a significant cultural, commercial and intellectual landmark of the Muslim world.

With a population of over 7.1 million, Tehran is the most populous city in Iran and Western Asia, and has the second-largest metropolitan area in the Middle East, registering 16.6 million people. It became the capital in 1786. The capital has been moved several times throughout history, and Tehran is the 32nd national capital of Persia. It has since then been a destination for mass migrations from all over Iran. Most of its population is Persian, speaking the Persian language. However, large amounts of other ethnolinguistic groups live in Tehran and speak Persian as a second language.

Alexandria is a Mediterranean port city in Egypt. In 2022, it has registered a population of 5.2 million in the city area. It was founded in 331 BCE by Alexander the Great and, since then, it has been a major centre of civilisation and culture. In fact, during the Hellenistic period, it was home to the Lighthouse of Alexandria, which was among the Seven Wonders of the Ancient World, as well as the famous Library of Alexandria. Alexandria is called the “Bride of the Mediterranean” by its locals, as it is a very popular tourist destination and an important industrial centre.

Riyadh is the capital and largest city of Saudi Arabia. The city area houses around 4.2 million people, while the metropolitan area houses 7.5 million. It can be found on a plateau at the core of the Arabian Peninsula. However, it has not had a census since 2010, therefore some of the population numbers are not as accurate as they could be. It has been growing steadily since the 14th century, and it is famous for its commerce in the country. Furthermore, a unique aspect of Riyadh is the fact that it houses not only nuclear families consisting of parents and children, but the traditional extended families too, in which parents, grandparents, aunts, uncles and children stay in the same home.

Ankara is the capital of Turkey, located in the central part of Anatolia. With a population of 5.3 million people in the metropolitan area and 3.5 million in the city area, it is the sixth biggest city in The Middle East. It is also the second largest city in Turkey. Historically, it was designed as a planned city that would have only hosted a population of around 500,000 residents in the 1920s. A massive population growth happened in the 1950s because people were moving to the city for a higher quality of life and new career opportunities. Because of this fast growth, there was a lot of illegal housing around the city. Today, they have been replaced with public housing.

Capital of the Emirate of Dubai, Dubai is situated along the eastern coast of the Arabian Peninsula. It is considered the Middle East’s business hub and cultural landmark. Its latest recorded population reached 3.49 million. Dubai is famous for its beaches, weather, hospitality and deserts. Its economy, in particular, is very diverse and fast-growing, and it has led to incredible growth over the past decades. Dubai is also the second-largest area among the seven emirates that make up the UAE. 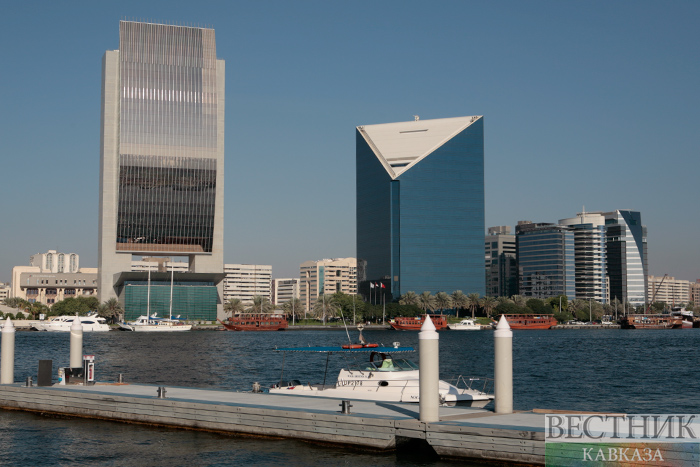 Jeddah is the largest city in Makkah Province, the largest city in Hejaz, the second-largest city in Saudi Arabia and the tenth largest in the Middle East. It registers a metropolitan population of 4.7 million, while 2.8 million people live in the city area. Jeddah is the principal gateway to Mecca, the holiest city in Islam to the East, and Medina to the North. It was named a Beta world city by the Globalisation and World Cities Study Group and Network (according to the classification, there are alpha cities - leading cities, beta cities - main ones, gamma cities - secondary ones).

Izmir’s city area population reaches 2.5 million people, while the metropolitan area includes just over three million people. Izmir is a metropolis in the western part of Anatolia. It is considered the third most populous city in Turkey, after Istanbul and Ankara. The city has more than 3,000 years of history, and up to 8,500 years of history as a human settlement since the Neolithic period. Izmir has always been one of the principal mercantile cities in the Mediterranean area. It also hosted the Mediterranean Games in 1971 and the World University Games in 2005. It participated in Climathon in 2019, too.

Traffic in Ankara and Istanbul blocked by heavy snowfall