It’s hurtful that Ryanair is launching flights to Armenia this month — but only from Milan and Rome. The truth is that the Irish airline is more interested in selling seats to Armenians than to curious British and Irish travellers; so, for the foreseeable, the only flights from the UK and Ireland to the former Soviet republic are via Beirut, Kiev, Moscow or Warsaw, the Times writes in the article The Caucasus: how to do Armenia, Georgia and Azerbaijan in one trip.

In our  world, increasingly catalogued and classified according to Insta likes, Armenia — bitter in winter, baking in summer and just right in late spring — offers a rare opportunity to experience the mystery of travel. The prima facie attractions are the 100-odd medieval monasteries that litter the Armenian Plateau and the wild gorges of the Zangezur Mountains; Mount Ararat; and the arty, laid-back capital, Yerevan, a city of cafes that makes you wonder why Armenian, rather than Bohemian, isn’t used to describe liberal non-conformism. The real attractions are harder to photograph: the wit; the wine; the hospitality; the smell of winds that have crossed the Caspian; and the icy nights when the stars dazzle like diamonds. 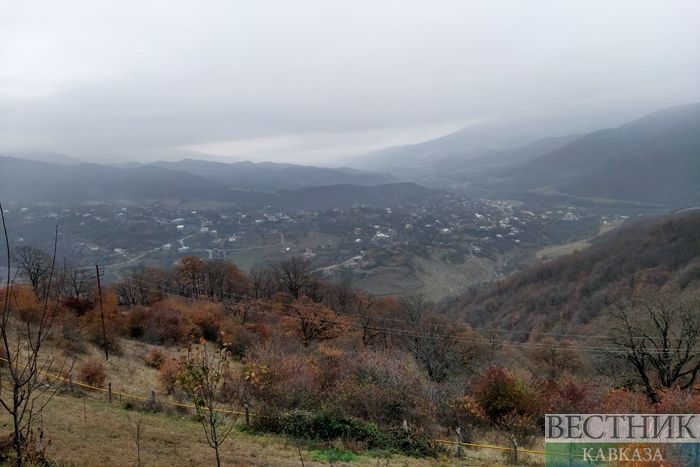 To the north lies Georgia, inventor of wine, birthplace of Stalin, home of the highest mountains in Europe and a land where hospitality is one’s religious duty. But hasn’t Georgia been on our minds for years? Why should it be on our list? It’s nothing to do with the capital, Tbilisi, charming as it is. Nor is it because the Black Sea port of Batumi was named Europe’s leading emerging tourism destination at the World Travel Awards for its “captivating mix of belle époque meets contemporary splendour”. Nor is it for the fabulous roast pork and the industrial-strength chacha firewater. No, it’s because Georgia is on the brink of tourism superstardom, which is lovely for them, but awful for us. Arrivals have rocketed from fewer than 100,000 in 1997 to nearly 9m in 2018, with China the fastest-growing source market. 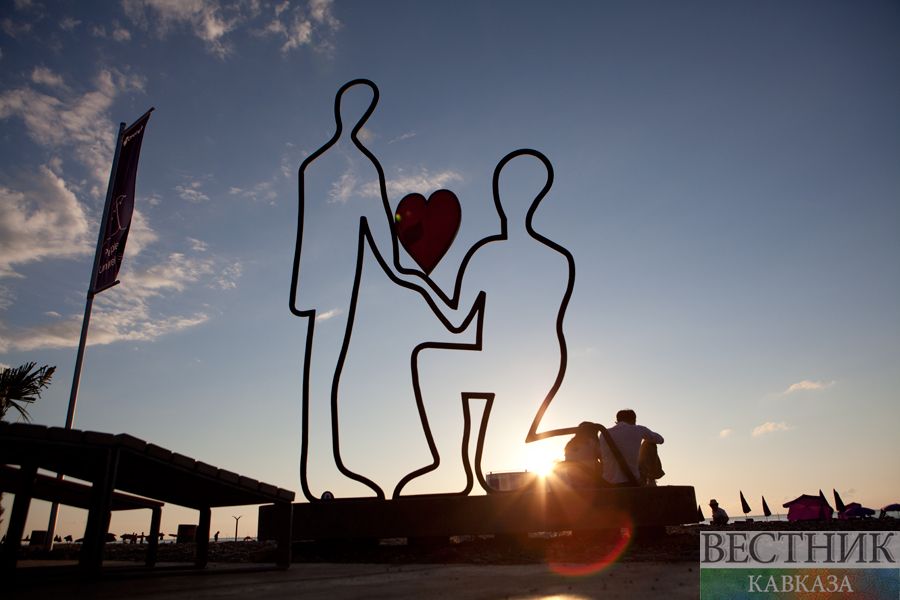 But save time to follow the old Silk Road to Azerbaijan. Oil riches have turned the capital, Baku, into a tale of two cities: the 12th-century walled citadel from which Marco Polo watched natural gas flares burning over Yanar Dag; and the polished glass carbuncles that stand alongside, like a colony of extraterrestrials with loads of cash and no taste. Between the two, gold-toothed Azerbaijanis carry on regardless, treating their bread with reverence, putting apricot jam in their tea and celebrating Novruz — a spring bank holiday that lasts the best part of a month. 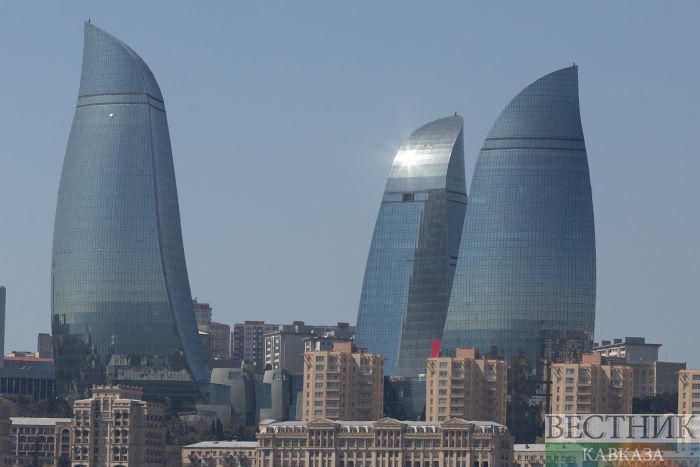 There’s little chrome beyond the capital. Head northwest to Sheki — listed by Unesco this year — and you’ll find a town largely unchanged from its Silk Road heyday. And go at the end of May, when the blossom is at its best.