The virus that shut down the world: Education in crisis 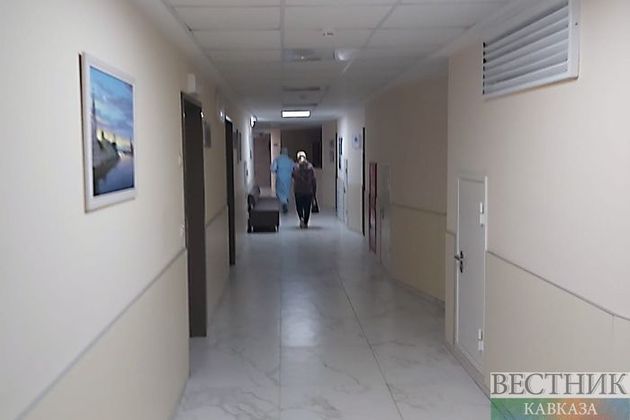 Children all over the world have had their education severely disrupted this year, as schools struggle to cope with repeated closures and re-openings, and the transition, if it’s even an option, to online schooling. Disadvantaged children, however, have been worst-hit by the emergency measures. Modern Diplomacy looks back in its article The virus that shut down the world: Education in crisis at the education crisis provoked by the pandemic

School closures as a result of health and other crises are not new, at least not in the developing world, and the potentially devastating consequences are well known; loss of learning and higher drop-out rates, increased violence against children, teen pregnancies and early marriages. What sets the COVID-19 pandemic apart from all other crises is that it has affected children everywhere and at the same time.  It is the poorest, most vulnerable children who are hurt the most when schools close and so the UN was quick to advocate for continuity of learning, and the safe opening of schools, where possible, as countries began to put lockdown measures in place: “unfortunately, the global scale and speed of the current educational disruption is unparalleled and, if prolonged, could threaten the right to education”, Audrey Azoulay, the head of the UN education agency, UNESCO, warned in March.

Students and teachers found themselves grappling with unfamiliar conferencing technology, an experience that many found difficult to cope with, but which was, for many living in lockdown, the only way to ensure any kind of education could carry on. However, for millions of children, the idea of an online virtual classroom is an unattainable dream. In April, UNESCO revealed startling divides in digitally based distance learning, with data showing that some 830 million students do not have access to a computer.

The picture is particularly bleak in low-income countries: nearly 90 per cent of students in sub-Saharan Africa do not have household computers while 82 per cent are unable to get online. “A learning crisis already existed before COVID-19 hit”, a UNICEF official said in June.” We are now looking at an even more divisive and deepening education crisis.”

However, in many of the developing countries where online or computer learning are not an option for most students, radio still has the power to reach millions of people and is being used to keep some form of education going. In South Sudan, Radio Miraya, a highly trusted news source run by the UN mission in the country (UNMISS), began broadcasting educational programming for the many children who, due to COVID-19 measures, were unable to be in the classroom. You can hear excerpts from the Miraya programmes in this episode of our flagship podcast, The Lid Is On.

Despite such efforts, the UN was warning in August that the long-term impact of disrupted education could create a “lost generation” of children in Africa. A World Health Organization (WHO) survey of 39 sub-Saharan African countries revealed that schools were open in only six nations and partially open in 19.

By the end of the year, 320 million children were still locked out of schools worldwide, and UNICEF felt compelled to issue a call for governments to prioritize school reopening and make classrooms as safe as possible.

“What we have learned about schooling during the time of COVID is clear: the benefits of keeping schools open, far outweigh the costs of closing them, and nationwide closures of schools should be avoided at all costs”, said Robert Jenkins, UNICEF Global Chief of Education.

As much of the world experiences a spike in COVID-19 cases, and with vaccinations still out of reach of most people, more nuanced policies are needed from national authorities, declared Mr. Jenkins, rather than blanket shutdowns and closures: “Evidence shows that schools are not the main drivers of this pandemic. Yet we are seeing an alarming trend whereby governments are once again closing down schools as a first recourse rather than a last resort. In some cases, this is being done nationwide, rather than community by community, and children are continuing to suffer the devastating impacts on their learning, mental and physical well-being and safety”.