Türkiye working on new stimulus for businesses to sustain activity 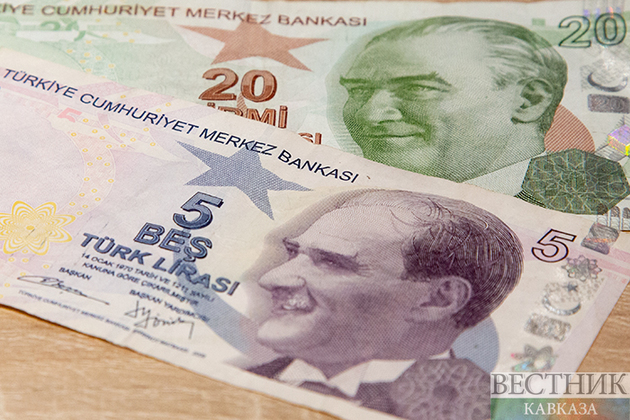 The Turkish government is working on a new financial package to support small- and medium-sized enterprises (SMEs) in need of collateral, the country’s Treasury and Finance Ministry said. According to Daily Sabah, Treasury-backed package would support SME financing needs and reinforce the government’s broader program prioritizing exports, production and employment.

The new round of cheap loans for businesses will be extended under the Credit Guarantee Fund, a separate Bloomberg report said Tuesday. The new stimulus marks the most ambitious step yet as the government looks to sustain economic activity amid the risk of a slowdown, which prompted the central bank to deliver a surprise interest rate cut last month.

The Central Bank of the Republic of Türkiye (CBRT) recently announced new measures to address credit costs and availability including higher reserve requirement collateral for lenders. It said the steps were meant to support financial stability and strengthen the monetary transmission mechanism after the Central Bank cut its one-week repo rate to 13% from 14% in mid-August.

The bank spelled out its sharp focus on economic growth as it unexpectedly lowered the benchmark rate from the level it was kept at for the last seven months. It cited indications of a slowdown in the third quarter, adding that momentum in industrial production and a positive trend in employment must be maintained. It added that rising loan rates have diminished the effectiveness of the monetary policy.

Turkish authorities including the central bank and banking regulator have previously taken steps to limit loans to companies except those that are net exporters, as part of an economic plan that seeks to flip the big current account deficit to a surplus.

Driven by strong domestic demand and exports, the Turkish economy has outpaced most peers so far this year, according to official data.

Yet, the economic activity is seen cooling off in the second half of the year due to a downward trend in domestic and foreign demand, led by an expected slowdown in Türkiye’s largest trade partners, including the risk of recession in Europe.

Inflation in Turkey hits almost 80%. What is going on with prices?

Russia and Türkiye negotiating to increase trade in ruble, lira