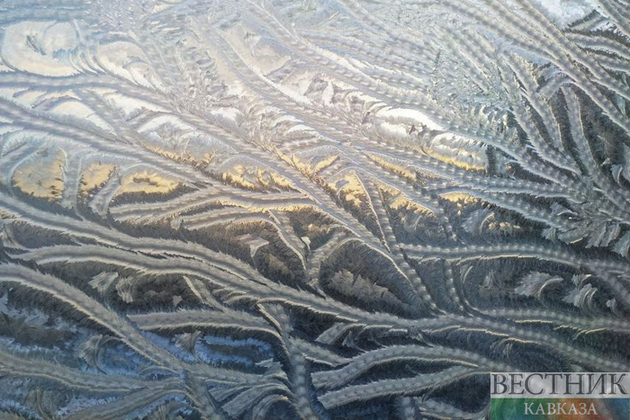 The European Commission president Ursula von der Leyen has warned EU member states not to backtrack on their long-term drive to cut fossil fuel use, as Germany, Austria and the Netherlands said they would fire up coal plants after Russia moved to limit gas supplies, Financial Times writes. Ursula von der Leyen said governments need to stay focused on “massive investment in renewables”.  “We have to make sure that we use this crisis to move forward and not to have a backsliding on the dirty fossil fuels,” she said in an interview. “It’s a fine line and it’s not determined whether we are going to take the right turn.”

Countries are concerned about further cuts to gas supplies, which EU leaders claim have been orchestrated by the Kremlin.  The imminent rise in coal use, even if temporary, has stoked concerns that European countries could use the crisis to delay the switch to less-polluting alternatives.

Rob Jetten, the Netherlands’ climate and energy minister, on Monday said the country would change laws that require coal-fired stations to operate at a maximum of 35 per cent capacity.  Germany and Austria announced the emergency restart of mothballed coal plants on Sunday after Russia cut capacity on the Nord Stream 1 pipeline by 60 per cent last week. The pipeline, which runs through the Baltic Sea to Germany, is one of the main conduits for Russian gas to Europe. EU officials are concerned Moscow could cut supplies further before winter.  Russia has blamed the capacity cut on technical issues affecting the pipeline. However, it has declined to make up the shortfall through other pipeline routes.

Other EU countries, including Italy, are expected to follow Germany in restarting coal-fired power stations. Member states are facing mounting economic pressures because of the energy shortfalls, with benchmark European gas prices up more than 50 per cent in the past week. Gas is at least six times more expensive in the eurozone than it was before the pandemic. Von der Leyen said the EU has “emergency steps in place” to respond to the threat of falling supplies from Russia, including energy savings measures and “prioritising” which industries receive gas. She singled out for praise recent German efforts to save energy, saying it was one of the EU’s most effective tools.

The commission president cited figures showing that European consumption of gas had fallen 9 per cent in the first quarter, compared with the same period last year. Industry has been reducing gas use partly in response to near-record prices. If consumers turned thermostats down by 2C it could significantly reduce gas use, she added.

The EU wants to accelerate plans to increase generation from renewable sources while finding ways to diversify its gas supplies, such as bringing in seaborne cargoes of liquefied natural gas (LNG) from other regions.  Von der Leyen said the commission was doing everything possible so that the EU would in future be able to say “we made the right choices”.  Under the “REPowerEU” plan, the bloc aims to cut reliance on Russian energy, diversify its sources of gas and expand wind and solar capacity. REPowerEU would increase renewable energy investment and streamline planning regulations so that projects, including wind farms, could be built more quickly, she said.  “We know by now they’re not only good for our climate, but also good for our energy security and independence.”

Von der Leyen highlighted a recent trip to the eastern Mediterranean where the EU hopes gas supplies from the waters of Israel, Cyprus and Egypt may eventually provide additional LNG for Europe.  She also said producers such as Norway and Azerbaijan were “stepping up” by increasing output to give the EU alternatives to Russian gas supplies, which made up as much as 40 per cent of the bloc’s total before the special operation in Ukraine.

Ukraine recommended to be given EU candidate status

EU to fund reconstruction of Ukraine only in exchange for reforms