WHO: Every child on Earth faces existential threats 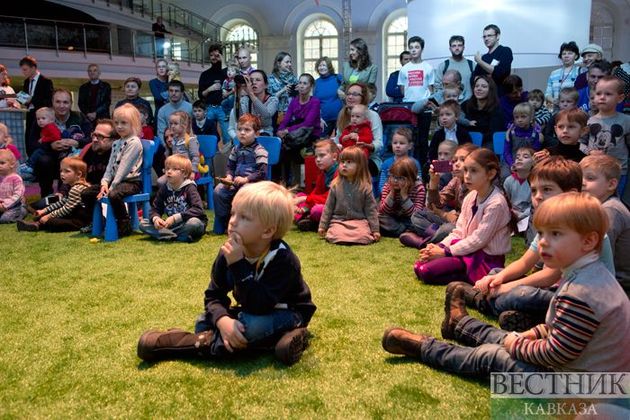 Every country in the world is failing to shield children’s health and their futures from intensifying ecological degradation, climate change and exploitative marketing practices, says a new report. The report says that despite dramatic improvements in survival, nutrition, and education over the past 20 years, “today’s children face an uncertain future”, with every child facing “existential threats”, The Guardian writes in the article The world is failing to ensure children have a 'liveable planet', report finds.

“In 2015, the world’s countries agreed on the sustainable development goals (SDGs), yet nearly five years later, few countries have recorded much progress towards achieving them,” says the report by a commission of 40 child and adolescent health experts from around the world.

The commission, convened by the World Health Organization (WHO), the United Nations children’s agency, Unicef, and medical journal the Lancet, calls for radical changes to protect children’s health and futures from the intensifying climate emergency. It also highlights the threat of predatory commercial practices, linking children’s exposure to marketing of fast food and sugary drinks to an 11-fold increase in childhood obesity, from 11 million in 1975 to 124 million in 2016. 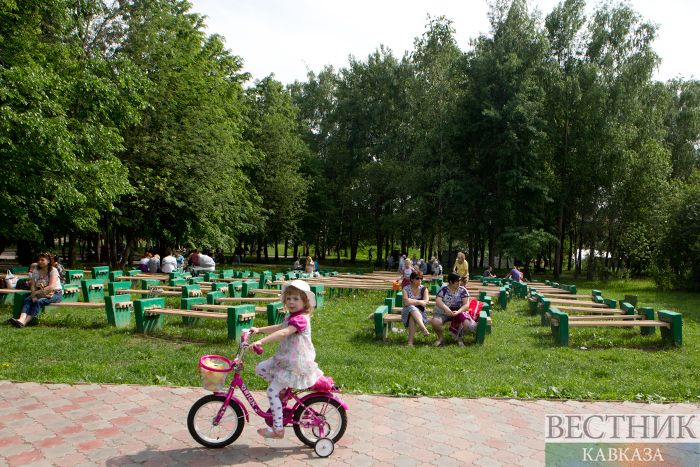 The report includes an index of 180 countries that compares data on survival, wellbeing, health, education and nutrition; as well as sustainability, with a proxy for greenhouse gas emissions, and equity, or income gaps. Norway, South Korea, the Netherlands, France and Ireland are found to be the best countries for a child to flourish in his or her early years. The Central African Republic, Chad, Somalia, Niger, and Mali are the bottom five in the list, based on the same ranking.

But when performance is compared taking per capita carbon emissions into account, Burundi, Chad and Somalia are best performers, while the US, Australia and Saudi Arabia are among the bottom 10 countries.

“When authors took per capita CO2 emissions into account, the top countries [on the child flourishing ranking] trail behind: Norway ranked 156, the Republic of Korea 166, and the Netherlands 160,” the report says. “Each of the three emits 210% more CO2 per capita than their 2030 target.”

“The only countries on track to beat CO2 emission per capita targets by 2030, while also performing fairly (within the top 70) on child flourishing measures are: Albania, Armenia, Grenada, Jordan, Moldova, Sri Lanka, Tunisia, Uruguay and Vietnam,” the report says. 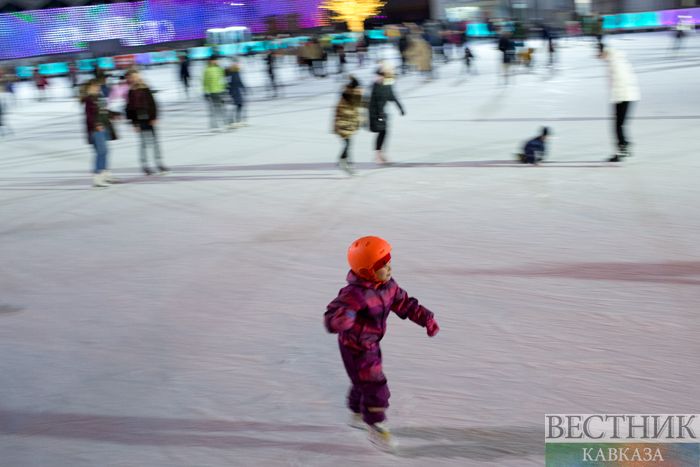 The UK is ranked among the top 10 countries when it comes to child flourishing, but placed 133rd on “delivering on emissions targets”; it is “currently on track to emit 115% more CO2 than its 2030 emissions target”.

Experts behind the report agree that “while the poorest countries need to do more to support their children’s ability to live healthy lives, excessive carbon emissions – disproportionately from wealthier countries – threaten the future of all children”.

Stefan Peterson, Unicef’s chief of health, said children living in the poorest countries are facing the brunt of a changing climate, despite having a tiny carbon footprint.

“These children face enormous challenges to their health and wellbeing, and are also now at the greatest disadvantage due to the climate crisis,” he said. “We need sustainable gains in child health and development, which means that big carbon emitters need to reduce their emissions for all children to thrive, poor and rich.” 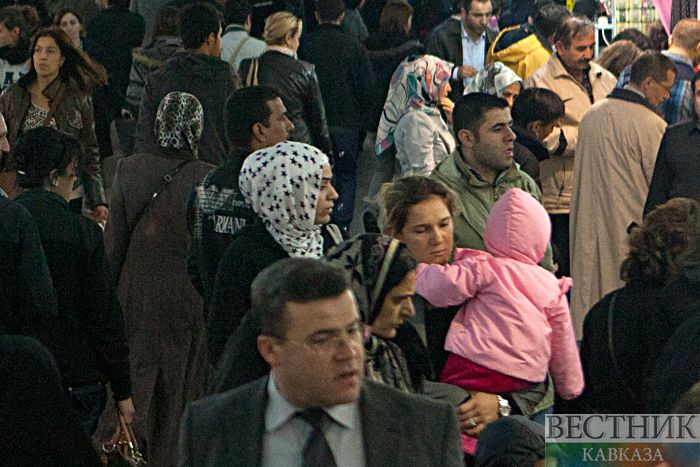 The report says: “If global warming exceeds 4C by the year 2100 in line with current projections, this would lead to devastating health consequences for children, due to rising ocean levels, heatwaves, proliferation of diseases like malaria and dengue, and malnutrition.”

The commission calls on governments to put measures in place “to ensure children receive their rights and entitlements now and a liveable planet in the years to come”.

“We live in an era like no other. Our children face a future of great opportunity, but they stand on the precipice of a climate crisis … our challenge is great and we seem to be paralysed,” it says.