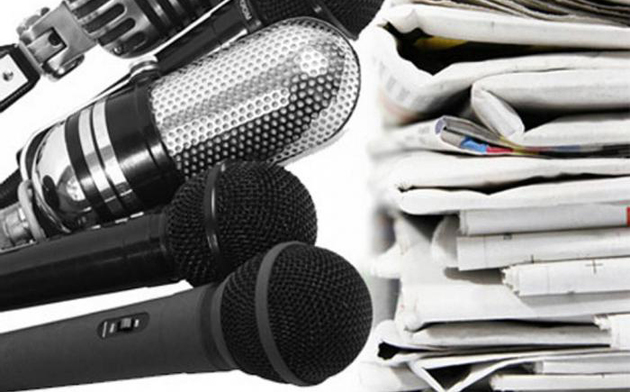 But in reality, everything is as simple as it is sad. Everyone knows who is the occupier, everyone also knows who is the initiator of the current confrontation. Even Soloviev and Zatulin announced who was the first to start shooting. In general, the topic is fertile for journalists, and if there were no human casualties, it would be possible to exercise tongues, discussing how several Azerbaijanis in a UAZ car attacked Armenia, just like Baron Munchausen declared war on England. Armenian propaganda has always worked very well, but this time it failed. Nobody took this version seriously, especially Russia.

Why especially? Because the antics (you cannot say otherwise) of Armenia's Prime Minister have annoyed Moscow for a long time. One gets the impression that Nikol Pashinyan is intent on deteriorating relations with Russia. Everybody has already spoken about Armenia's relations with the CSTO in recent days. After the border incident, Yerevan asked for help from the CSTO, while earlier it initiated the arrest of the organization's secretary general Yuri Khachaturov.

Pashinyan turned out to be the only leader of the state, which is a member of the EAEU and the CSTO, who refused to participate in the Victory Parade in Moscow on June 24. Under his rule, the of the Russian state-owned company - South Caucasus Railways, a subsidiary of the Russian Railways is prosecuted in Armenia; the last TV show in Russian is being closed; Russian TV channels are being squeezed out of the local network. Moscow is reasonably wary of the current Armenian authorities' position regarding their predecessors and the opposition in general; to not completely transparent contacts with the West and an irreconcilable position with regard to the Karabakh settlement.

The author of the Armenia IM's article ends it with a journalistic cliché: "Draw your own conclusions." Well, having evaluated the texture, it is easy to understand why the Russian media supported Azerbaijan's position.