Why US arming Ukraine 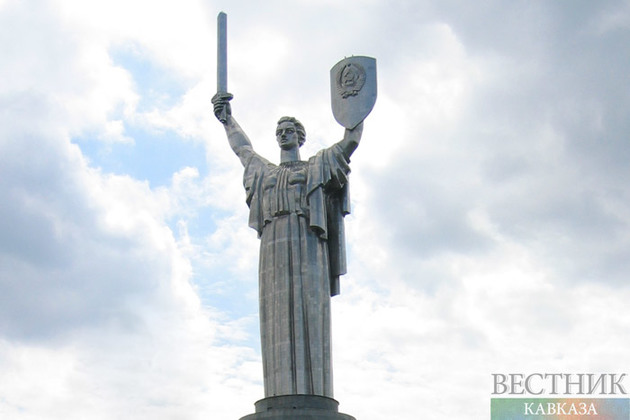 The US is taking more frequent moves recently to arm Ukraine and escalate the Russia-Ukraine confrontation. It approved the plan to provide Ukraine with USD 60 million worth of military equipment with a mind to send more weapons and military advisors, and also hyped that Russian troops are ready to attack Ukraine, China Military writes.

Since 2014, the US has provided Ukraine with more than USD 2.5 billion worth of military aid, with USD 400 million this year alone. Although Washington claimed to firmly support Ukraine’s sovereignty and territorial integrity, it has ulterior motives behind the ostensible generosity.

The US tries to forge chains on Europe

The US has always viewed Russia as a strategic rival, and is attempting to surround it with constant wars and turmoil by supporting proxies, providing military aid, and instigating and escalating the Russia-Ukraine confrontation. For many years, the US has turned the EU into a tool of its geopolitical contention on the excuse of providing it with a security guarantee. As the two sides are going adrift in the past few years because of the “America first” policy, America has turned its eyes to Ukraine as the perfect stepping stone for it to further control the EU. By prompting Ukraine to attack Donbass and stirring up Russia’s military threats, the US has kept East Europe in a highly intense military and political situation, thus tying the EU on its chariot of hegemony.

Ukraine is a “new gold mine” for military business

Although Washington doesn’t want a large-scale conflict, it is happy to make minor provocations that can yield political and economic interests. That’s another reason why the US is eager to arm Ukraine. The voting politics in the US decide that politicians need watercooler moments to capture the voters’ attention. As Washington’s hawks urged the country to be more active in the Black Sea, supporting Ukraine and provoking Russia fit exactly with their wishes. Besides, the military-industrial behemoths cannot wait to sell their weapons and equipment, and are set to make a fortune if NATO decides to open its arms to Kiev and arm the Ukrainian troops by western standards.

America continuously arming the Ukrainian troops on such fancy excuses as “democracy” and “sovereignty” will only expose the country and its surrounding areas to more conflicts and greater catastrophe. The US labeled Ukraine as the cornerstone of regional security, democracy and human rights, but the country is suffering from division, constant chaos of war, and the sluggish economy.

In fact, taking advantage of Ukraine to curb Russia and muddy the waters in Europe also eats into America’s credibility and soft power. On the one hand, its outrageous moves that are good for none and bad for all lay bare its selfishness and hypocrisy to the international community. On the other hand, the coerced “unity” between the US and EU will only accelerate the splitting of the union. It’s not the first time in history that when the US sent weapons to areas of conflicts, it ended up hurting its own soldiers.