20 years since the death of Abulfaz Elchibey 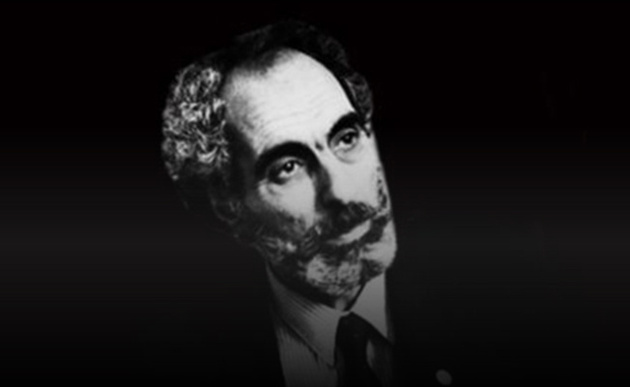 Today marks the 20th anniversary of the death of the second president of Azerbaijan, Abulfaz Elchibey, a democrat, romantic, symbol of the republic's liberation movement, for whom the interests of the people and sovereign Azerbaijan were paramount. It was Elchibey who, during the political crisis in July 1993, invited the political heavyweight Heydar Aliyev to Baku, who, having stood at the head of the republic, managed to defend the independence of Azerbaijan and strengthen its statehood.

Abulfaz Elchibey remained in the memory of his contemporaries as a deeply decent and modest person. Before taking the highest government post, he lived with his family in a hostel for a long time, and after his death he left behind neither villas nor palaces.

Elchibey enjoyed unheard-of popularity among young people. In the 1980s, he spoke at the House of Students of the Moscow State University named after M.V. Lomonosov on Vernadsky Avenue, and his then listeners will forever remember Elchibey as an interesting and bright interlocutor. 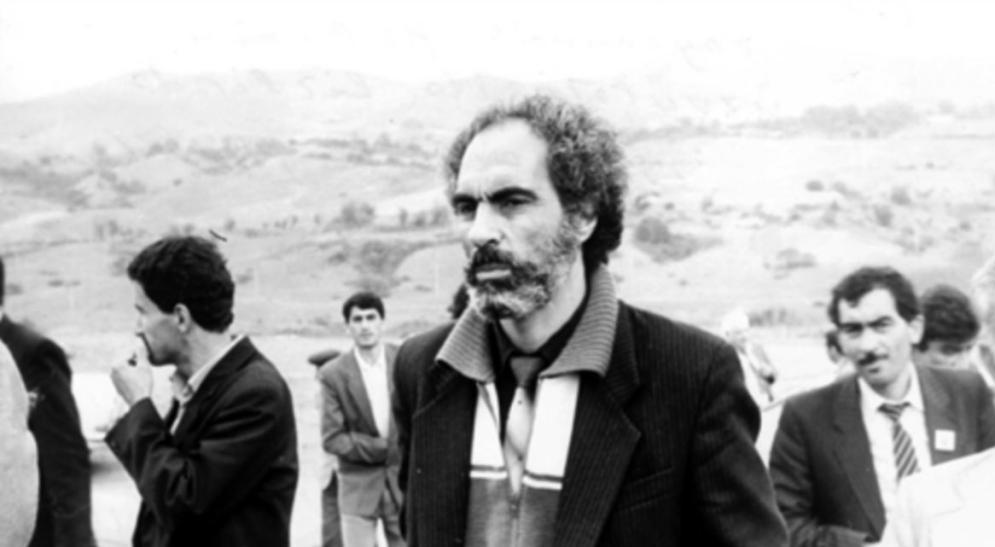 And today the name of Abulfaz Elchibey remains in the heart of every Azerbaijani. The memory of him is alive. The Heydar Aliyev Foundation recently renovated the second president's apartment.

A person who, in general, is far from politics until the end of his life remained an intellectual, loyal to democratic values. And the main values ​​for him remained the sovereignty and prosperity of Azerbaijan, the withdrawal of the occupiers from Nagorno-Karabakh and seven adjacent regions, the return of internally displaced persons to these lands, the restoration of peace on earth, where again the citizens of Azerbaijan - people of different nationalities would live together in peace and harmony as it was before 1988, when the "interested forces", pursuing geopolitical goals, inflated the territorial conflict between neighbors. 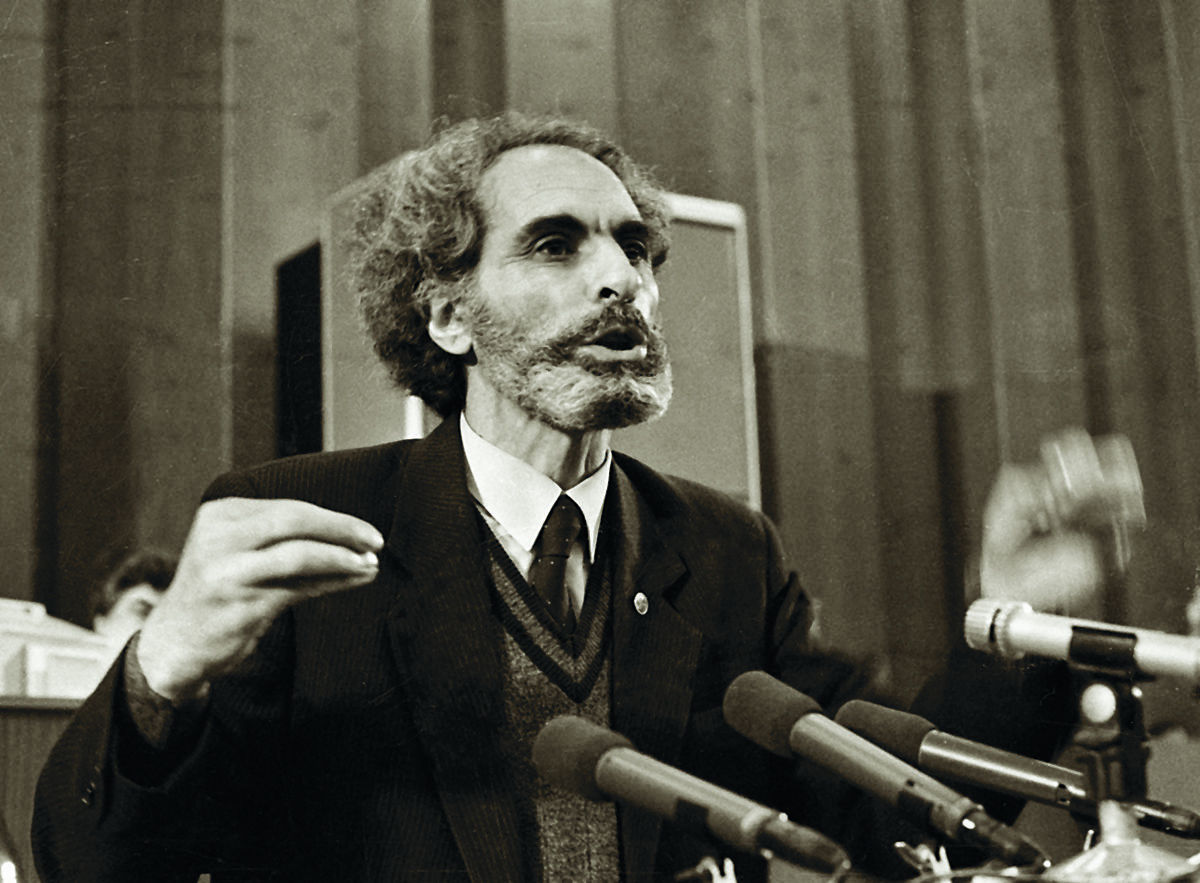