Yesterday, ADA University discussed problems of climate change and global warming. The university was established two years ago on the basis of the Azerbaijani Diplomatic Academy and the University of Information Technologies. It has already been recognized at the international level. Today, students from almost 30 countries are studying there. According to the board of the university, the diversity influences the formation of a positive image of Azerbaijan in the world and spreading information about the country in the world. The lecture on climate change was attended not only by students, but also ambassadors of foreign countries and many prominent figures.

The Deputy Foreign Minister of Azerbaijan, the Rector of ADA, Hafiz Pahayev, said that the building of the university was constructed according to the most modern environmental standards: “50 percent of the heating and conditioning of the university building is provided underground. We use geothermal substances. We have also created a center of energy and environment; we promote these issues among our students all the time.” Hafiz Pashayev also spoke about the work aimed at environmental education in the country: “ADA University pays great attention to environmental projects, both within the academic program and within supplementary study. A peculiarity of the environmental programs is providing the system of drip irrigation of trees, which means saving water resources.”

Roald Sagdeyev, a professor of ADA University and the National Aviation Academy, PhD (Physics and Mathematics), reminded that at the end of the 20thcentury, 196 representatives of the member-states of the Global Climate Summit adopted the new UN framework agreements in Paris after two weeks of talks. The agreement defined the norms of greenhouse gas emissions after 2020 and measures on preventing climate change. According to the provisions of the protocol, the developed countries and the emerging countries must reduce or stabilize emissions of greenhouse gas. According to Sagdeyev, gas emissions are the main reason for global warming: “At the same time, the CO2 credits of humanity could be exhausted in one generation. China, the USA, the EU, and India produce the largest gas emissions into the atmosphere. In comparison with the indices of 1992, only the EU has reduced emissions. Burning mineral fuel and production of concrete, as well as forest cutting, are the main sources of CO2 emissions. Concentration of the gas in the atmosphere is quickly growing due to the use of mineral fuel by humanity.” 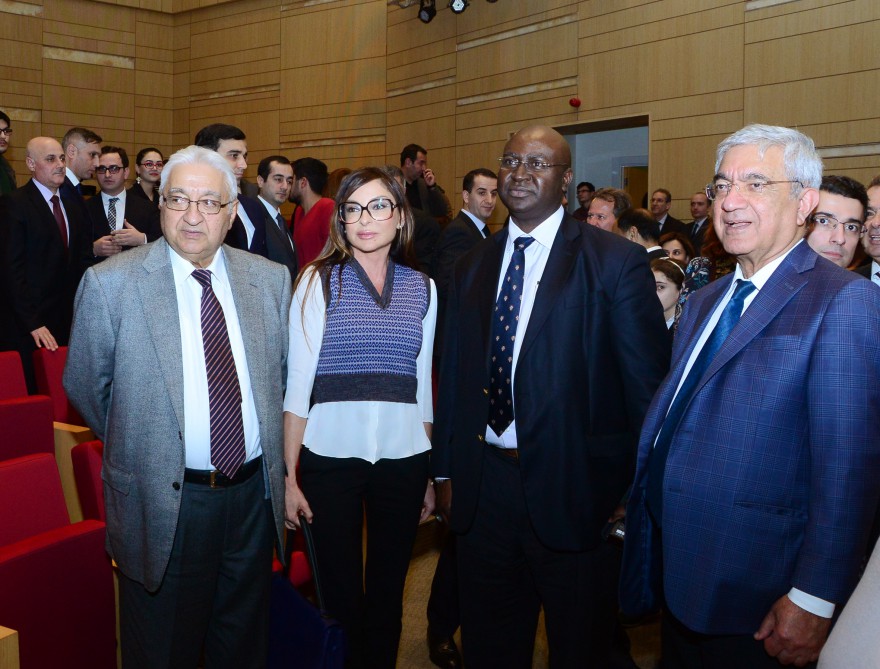 The head of Azerbaijan ordered the creation of new conservation areas; the square of old conservation areas was enlarged. Module sewage treatment facilities have been constructed on the Caspian shore. Planting trees is being actively carried out in Baku and the Absheron Peninsula on a territory of 400 thousand ha. Over the last 15 years the square of conservation areas has been increased from 4.5 to 11 percent. Water-purification facilities have been built in villages where the population used to have difficulties with pure water supplies. More than 450 thousand people who live along Kura River have been provided with pure drinking water. Azerbaijan has a higher environmental effectiveness index than Japan, Belgium, the Netherlands and Israel; it takes 31st place among 180 countries of the world. Now Azerbaijan is going to take the responsibility of reducing gas emissions by 35 percent by 2030 and get 30 percent of energy from renewable sources by 2030.

Planting trees is taking place intensively in the country. The IDEA Social Union is actively participating in it. According to the head of IDEA, Leyla Aliyeva, “a human being and nature are the most valuable things which we have. Over the past years, our youth, our volunteers have planted more than 4 million trees.” IDEA is working on protection of animals which are under the threat of extinction. “We had projects on reproduction of the Goitered gazelle and Caucasus leopard. IDEA is open for all projects.” 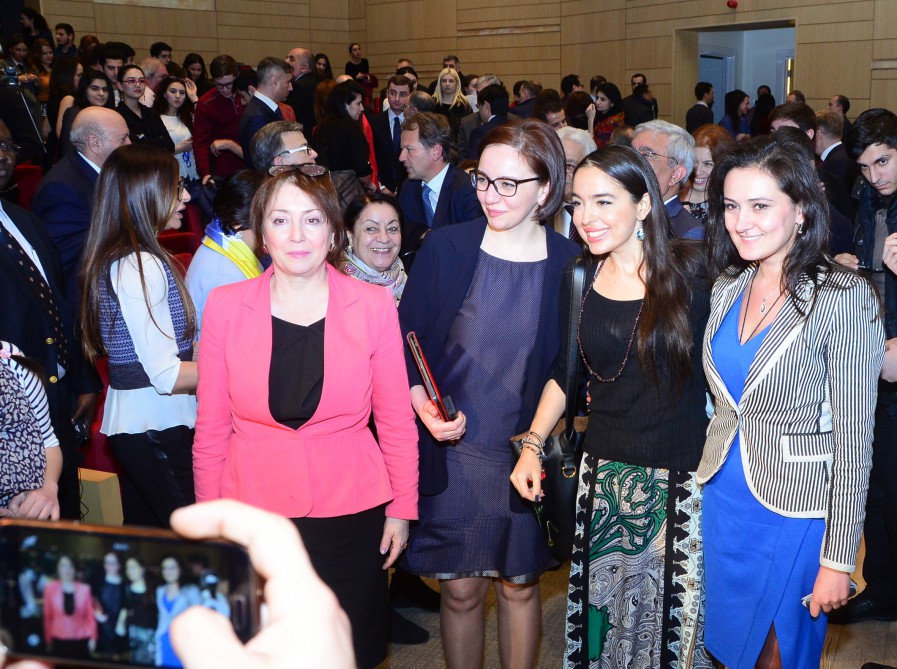