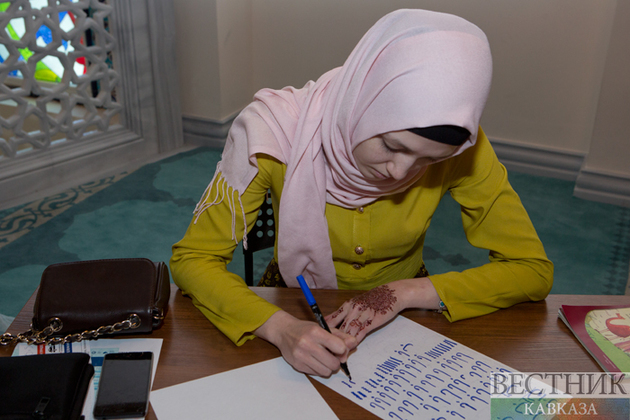 More than two dozen girls and women have staged protests in front of the Ministry of Education in the capital, Kabul, days after the Taliban, which is prohibited in Russia, shut secondary schools for girls, following which the Afghan group has been accused of reneging on its promise on higher education for girls.

According to Al-Jazeera, thousands girls across Afghanistan had flocked to learning institutions on Wednesday – the date the education ministry had set for classes to resume for girls of all ages. But just hours into the first day, the ministry announced a shock policy reversal that left youngsters saying they felt betrayed and foreign governments expressing outrage.

On Friday, the United States cancelled planned talks with the Taliban* in Qatar that were set to address key economic issues after the group’s decision to close schools.

The decision, which the Taliban* has yet to explain, means girls above the sixth grade will not be able to attend school. “Open the schools! Justice, justice!” chanted protesters on Saturday, some carrying school books as they gathered at a city square in Kabul. They held banners that said “Education is our fundamental right, not a political plan”, as they marched for a short distance and later dispersed as Taliban* fighters arrived at the scene.

The protest was the first held by women in weeks after the Taliban* rounded up the leaders of initial demonstrations held after they returned to power in August.

The US-led NATO forces withdrew from the country in August – 20 years after a military invasion toppled the Taliban* armed group from power. The Taliban’s* six years in power (1996-2001) were marked by human rights violations and a ban on women’s education and jobs.

The group promised to protect women’s rights and press freedom in its first news conference following its stunning takeover of Afghanistan in August last year. “We are going to allow women to work and study. We have got frameworks, of course. Women are going to be very active in the society but within the framework of Islam,” Zabihullah Mujahid, the group’s spokesman, had said at a news conference on August 16.

But since then the opening of high school for girls has been stalled and press freedom has deteriorated, forcing hundreds of journalists to flee the country for safety. The decision to shut schools on Wednesday came after a meeting late on Tuesday of senior officials in the southern city of Kandahar, the Taliban’s* de facto power centre and spiritual heartland. It followed months of work by some foreign countries on a plan to support the payment of teachers’ wages. Afghan secondary school girls have now been out of education for more than seven months. “Even the Prophet Muhammad said everyone has the right to education, but the Taliban has snatched this right from us,” said youngster Nawesa at the demonstration, which was organised by two women’s rights groups. “The Taliban* cannot oppress the women of Afghanistan,” said another protester, Laila Basim.

Since returning to power on August 15, the Taliban has rolled back 20 years of gains made by the country’s women, who have been squeezed out of many government jobs, barred from travelling alone, and ordered diktats about women’s dresses. Some Afghan women initially pushed back against the Taliban’s curbs, holding small protests where they demanded the right to education and work. But the Taliban soon rounded up the protest leaders, holding them incommunicado while denying that they had been detained. Since their release, most have gone silent.

*The Taliban is a movement prohibited in Russia.