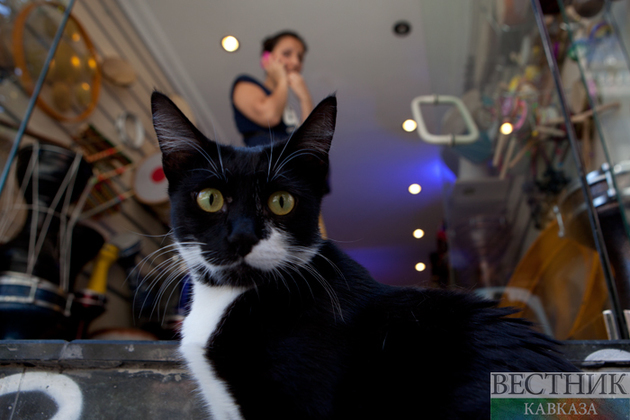 Britain’s third-biggest energy supplier has sparked anger after it recommended that households save on their heating bills this winter by having “a cuddle”, eating “hearty bowls of porridge” and sticking to “non-alcoholic drinks”, Financial Times writes.

MPs called the advice issued by a division of Ovo Energy to its customers on Monday “insulting” and “offensive”. The email sent by the company included 10 “simple and cost effective ways to keep warm this winter”, such as having “a cuddle with your pets and loved ones to help stay cosy” and eating ginger but avoiding chilli “as it makes you sweat”. The email, seen by the Financial Times, was sent to customers of SSE Energy Services, the British electricity and gas retail business acquired by Ovo in 2020.

Britons are facing the biggest squeeze on their incomes since the financial crisis of 2008-09. Energy bills for millions of households are in April expected to rise by more than 50 per cent, or £700, to £2,000 a year per household, when Britain’s energy price cap is adjusted.

Darren Jones, chair of the business select committee, called on Ovo to apologise to its customers for the “insensitive” comments. “Being told to put on a jumper instead of turning on your heating if you can’t afford it, at a time of such difficulty for so many families, is plainly offensive,” the Labour MP said.

Theresa Villiers, a former Conservative cabinet minister, said the advice was probably well-intentioned but was, nonetheless, “pretty insensitive”. “Many people are very anxious about rising energy bills and won’t take kindly to being told to do some star jumps,” she added.

The imminent rise in energy bills follows record surges in wholesale gas and electricity prices since last summer. The cap, which determines bills for more than 15m households, was lifted by 12 per cent by energy regulator Ofgem in October.

Charities have warned that the energy price surge could plunge millions more households into “fuel poverty”, adding to the looming cost-of-living crisis.

Also included in the email is a recommendation to “get moving” by “challenging the kids to a hula-hoop contest”, cleaning the house or “doing a few star jumps”. Ginger is recommended because it “keeps you warm by encouraging blood flow”, as are complex carbohydrates, including porridge, which “will help increase your body temperature, as they take longer to digest”.

Customers are also advised to drink more water as body temperature can drop because of dehydration, but they are warned that the “warming feeling from wine or whisky is temporary as you’ll soon lose heat from your core and end up feeling even colder”. It added: “Stick to non-alcoholic drinks.”

One government figure said the advice to eat porridge and eschew alcohol was “like some Dickensian nightmare”.

Clive Lewis, Labour MP for Norwich South, said the guidance was “clown-like” and “depressing”. “It is laughable and insulting, but then with this government’s lack of an energy strategy you almost expect it,” he said. The comments “will be read by people who have to choose between eating and heating . . . if that’s the state of the country we are now in I find it quite depressing”.

Ovo said: “We understand how difficult the situation will be for many of our customers this year. We are working hard to find meaningful solutions as we approach this energy crisis, and we recognise that the content of this blog was poorly judged and unhelpful. We are embarrassed and sincerely apologise.”

UK called on Russia to bring troops into Mexico