Chechen medicine is being raised to a modern level

Last year, the independent monitoring fund 'Health' sorted out the level of medicine in different regions of Russia, and it turned out that the Caucasian republics occupy quite high positions in this ranking. Chechnya became one of the top three nationwide leaders, where it was possible to reduce the rate of infant and adult mortality among working-age people, as well as the mortality rate as a result of accidents. In general, there is a planned level of doctors and nurses in the republic. In addition, there is a tendency to reduce the mortality rate from circulatory system diseases and neoplasms, including among the working population.

A couple of months ago, a 42-year-old operating oncologist and graduate of the Medical University of Azerbaijan, Elkhan Suleimanov, who moved to Grozny from Moscow two years ago, was appointed as the Minister of Health. They say that Ramzan Kadyrov personally invited the young doctor to became the head of the oncological center and his adviser on health issues. Suleymanov's first patient in Chechnya, the head of the republic himself, passed a medical examination at the insistence of his adviser. Then government officials, following Ramzan Kadyrov's example, got a check-up in the framework of the clinical examination. 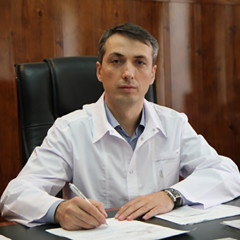 and after graduation he worked in the Baku Cancer Research Center

Today Chechnya also attracts other 'vikings' to improve its medicine, including on a temporary basis. A member of the Federation Council Committee on Social Policy, a representative of the executive body of the Orel Region, senator Vladimir Krugly, told Vestnik Kavkaza that they "have close communication with their Chechen colleagues. We are trying to help. Our Mobile Diagnostic Center might visit Chechnya. It is scheduled for the next year. Maybe not in the autumn, but in the spring this project will be implemented." 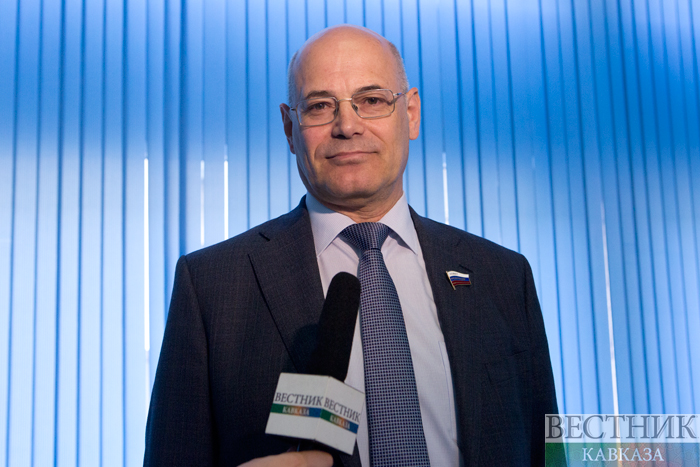 According to Krugly, the level of children's medicine in the Orel region is very high. "Our hospitals are currently working as inter-regional centers, we help children from the Kursk, Bryansk and Lipetsk regions, especially in such areas as pediatric oncology, hematology, children's neurosurgery, general surgery and neonatal surgery. We are ready and we are very happy to cooperate with any region, including Chechen doctors."

"We set the task of bringing the Oncology Center of the Chechen Republic to the level of the country's best specialized clinics. And it is being solved rapidly," Ramzan Kadyrov said recently, after the Ahmad Kadyrov Regional Social Foundation purchased modern equipment for the Chechen oncological dispensary.