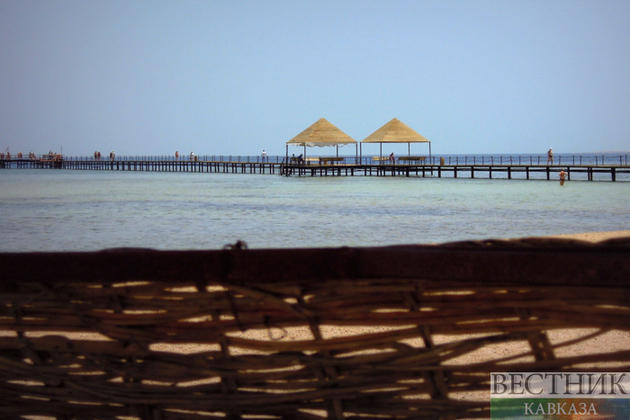 the 2022 United Nations Climate Change Conference (COP27), which Egypt is currently hosting in the Red Sea resort city of Sharm el-Sheikh, has received wide international media coverage. The summit, according to SIS, has focused on several issues, including the gains Egypt has reaped from hosting the event.

Al-Monitor reports that the COP27 sessions were attended by several world leaders, media delegations and nonprofit organizations. During the summit, Egypt also signed a series of renewable energy agreements. Tarek Fahmy, professor of political science at Cairo University, told Al-Monitor, that Egypt has secured a foothold on the map of regional and international relations by hosting the COP27, especially since the climate change issue has raised international concerns. Also, he explained, hosting the summit has helped Egypt promote the new pillars of its foreign policy.

According to Fahmy, Egypt consolidated its return to Africa as a representative of the continent. This was evident by the $150 million package that the United States has pledged during the summit in support of African countries to address the consequences of climate change.

During COP27, Egypt secured several financing packages. US President Joe Biden announced in his speech at the summit that the United States, along with Germany and the European Union, pledged $500 million to finance Egypt’s transition toward clean energy. Also, Egypt signed $83 billion worth of agreements in the renewable energy field during the summit.

Fakhri al-Fiqi, head of the Egyptian parliamentary Planning and Budget Committee, said that the economic returns from hosting the climate conference will be reflected in macroeconomic indicators such as growth, job opportunities, low inflation rates and public debt.

He told Al-Monitor that Egypt was able, during the conference, to attract more foreign investments by signing several agreements in the fields of solar energy, wind energy and green hydrogen, which will help further transform the Egyptian economy into a green economy. The percentage of investments in the green economy in Egypt until June had reached 40% of the total investments, he noted.

Fiqi pointed out that green investments can be used to reduce the value of Egyptian external debt through a debt swap, which is based on Egypt paying the debt in the Egyptian currency to the creditor country, provided that this country implements green projects with the same value of the debt in Egypt. This is beneficial for both parties, he said.

Commenting on the COP27 gains on the Egyptian tourism level, Fiqi said that hosting the climate conference played a positive role for the country's tourism, which was evident in the significant increase in the occupancy rate in Egypt's hotels, especially in the city of Sharm el-Sheikh, where hotels were fully booked.

Egypt to build city on artificial island to protect Alexandria