Expert: Barack Obama should prohibit Pentagon and CIA from working with terrorists

By agreement of the Russian Foreign Minister Lavrov and the US Secretary of State Kerry, a meeting of the foreign ministers of Russia, the US and some key countries of the region will be held in Lausanne on October 15 to consider possible additional moves to create conditions for the settlement of the Syrian crisis.

Meanwhile, a member of the Public Chamber, a political scientist, the director of the Institute of Political Studies Sergei Markov, told Vestnik Kavkaza that there are no visible prospect of improvement in the US-Russian relations on Syria: "We see that the US-Russian cooperation is getting worse. President Barack Obama should prohibit the Pentagon and the CIA from working with terrorists to improve it. Barack Obama should break the Pentagon's military alliance with Al-Qaeda represented by Jabhat al-Nusra, which really exists."

Markov refused to predict possible changes in the US foreign policy if Hillary Clinton or Donald Trump is elected president: "All their statements are of pre-election character. They say what their allies, which can bring them to power, want to hear. As Donald Trump can be brought to power by an American voter, Trump says what an ordinary American voter wants to hear - that it is necessary to fight against terrorists  together with Russia. Hillary Clinton can be brought to power by the US establishment, therefore, she says what the establishment wants to hear - that Russia is the main enemy. We have no illusions about the fact that Donald Trump may be a pro-Russian politician. The US foreign policy is in crisis, and nobody knows yet in what direction it will get out of this crisis. The principal unpredictability of the US foreign policy coupled with an aggressiveness is the main problem of modern international relations. 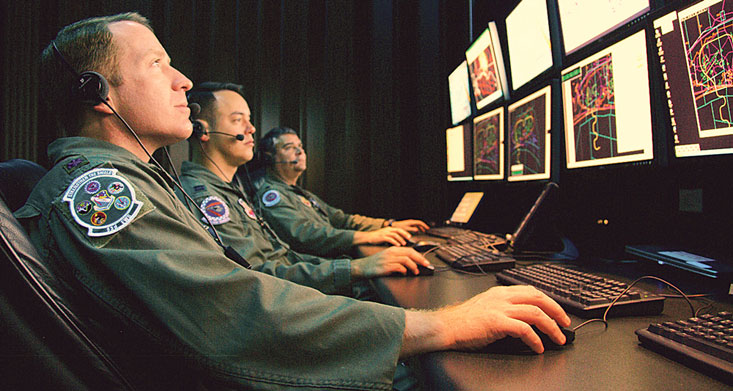 According to Sergei Markov, today many analysts have to consider the scenario of a military conflict between the US and Russia. The political analyst suggested what might happen in this case: "There have already been leaks that the US is considering the possibility of a strike by cruise missiles and aircraft at the Syrian army's military air bases. If such a blow is dealt, then most likely that the Russian air defense forces will take part in the downing of these US missiles. Not only the Syrian army, but also the Russian military advisers located there, the participants of the peaceful negotiation mission and Russian officers may suffer losses. After these losses a retaliatory strike can be made against the objects, where the US and British military advisers and Special forces of the US armed forces are located. If there is such an exchange of strikes, during which both sides suffer losses, it is possible that the Americans will decide on strikes against air defense systems. It can lead to an escalation of losses in Syria. After that, the Pentagon generals may firmly put the issue before President Barack Obama, and he may agree on an additional strike". 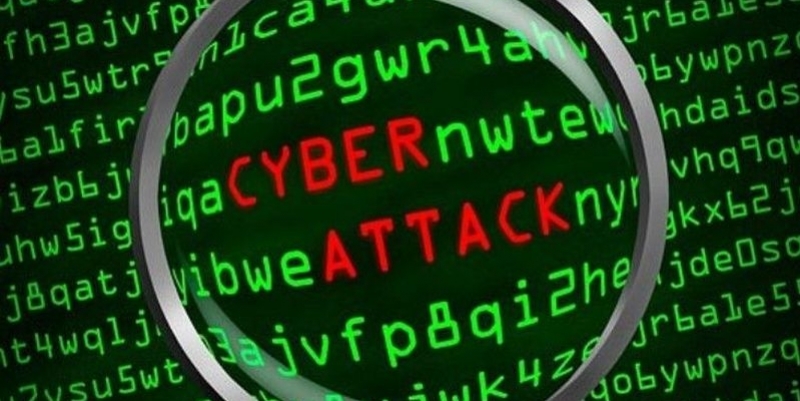 According to Markov, Americans can deal such a blow using false flag cyber attacks: "This cyber attack can be responded by a Russian cyber attack on US military objects. And we must take into account that there are objects of dual subordination. For example, if a US cyber attack is committed against a series of military airfields. The joint deployment airfield in the north-west of Sevastopol, in Belbek, is used by both civilian and military. If a civilian Russian plane, landing in Belbek crashes due to the fact that the US causes a cyber attack, then the same can happen with the US. As a result of cyber attacks, there can be a situation when the political leadership of both the US and Russia will be affected by such tough new circumstances that the political line of both leaderships can be a function of the circumstances. There can be mistakes in these circumstances. As a result, the situation could spiral out of control."

After describing this scenario, Markov stressed that he tells about it not because he wants to evoke evil, but in order to warn the world about such a possibility and urge politicians to do anything to prevent it.