The expert council of Baku Network discussed the Azerbaijani-Israeli relations in connection with the 25th anniversary of the establishment of diplomatic relations between the two countries. The discussions were attended by a PhD, head of the expert council of Baku Network, Elkhan Alasgarov, a representative of the Azerbaijani-Israeli International Association 'Aziz', Vahid Bayramov, and Israeli political scientist Yury Bocharov. "The warm relations between the leaders of the two countries have played a big role in establishing trusting relations between Azerbaijan and Israel," Vahid Bayramov said.

According to him, the national leader of Azerbaijan Heydar Aliyev had an enormous role in it. The historic visit of Israeli Prime Minister Benjamin Netanyahu to Azerbaijan in 1994 and his meeting with Heydar Aliyev laid the foundation for these relations, Bayramov said. President Ilham Aliyev, who repeatedly met with Israeli leaders at various international venues, continues to implement this policy today. "Mutually beneficial cooperation between the two countries continues to develop. Azerbaijan has always been remarkable for its tolerance, Jews have lived here in peace and prosperity for centuries," he said. 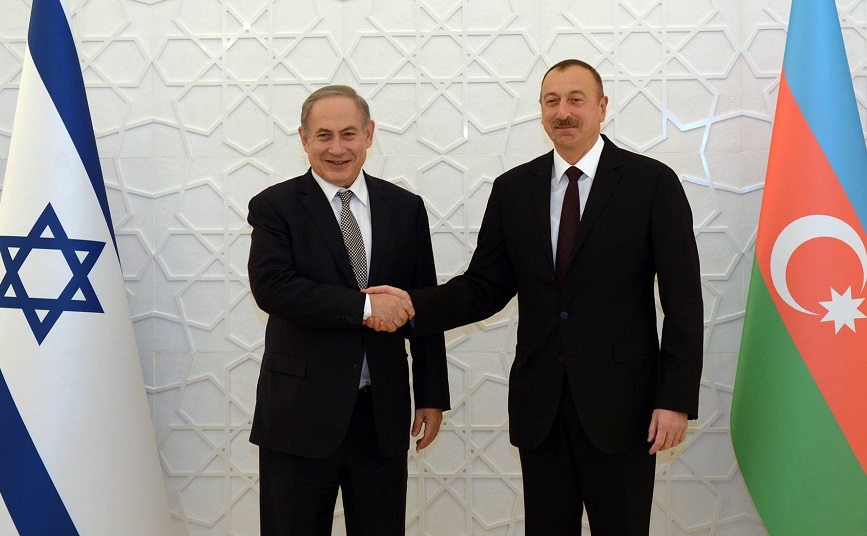 The peoples of Azerbaijan and Israel are united by the Middle Eastern mentality, the Israeli political scientist Yuri Bocharov said. There are 100,000 Jewish immigrants from Azerbaijan in Israel. "Our relations with Azerbaijan set an example of friendship between Jewish and Muslim peoples for the entire Middle East," the political analyst cited the Israeli Prime Minister Benjamin Netanyahu as saying. "We must deliver this message to the entire Middle East," Bocharov said. According to him, Israel has close friendly relations with other Muslim countries - Kazakhstan, Uzbekistan, Turkey, Jordan, but the level of relations between Israel and Azerbaijan is much higher than with these countries, and this is the most important thing in bilateral relations. According to the political scientist, their geopolitical situation also brings the two countries together. Both countries have unresolved conflicts and struggle to establish peace and stability in their regions, they understand better what friendship and mutual assistance are, and all this brings together two countries, Bocharov said. He also noted the great role of the diaspora organizations of the two countries, in particular the role of the Azerbaijani-Israeli International Association, which, according to him, officially represents Azerbaijan in Israel. The Association conducts a lot of activities to promote Azerbaijan's realities, and all this is carried out with the support of the official structures of the two countries. Baku also highly appreciates the role of the Azerbaijani-Israeli International Association in the development and support of relations between the two countries, the political scientist said.