Foreigners buy a third of houses in Antalya 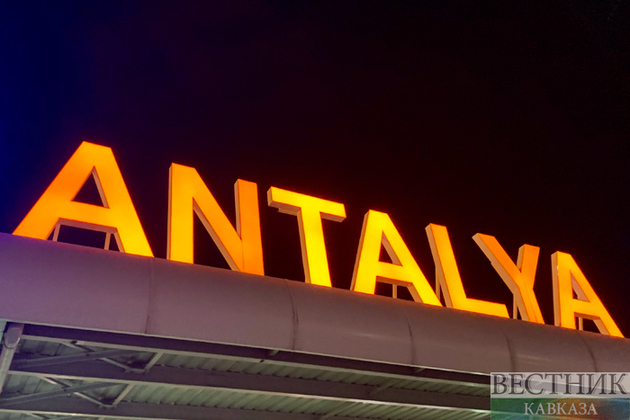 Between January and October, house sales to foreigners increased by 27 percent compared to the same period of the previous year and exceeded 55,000, 21,200 of which were in Istanbul and 16,800 in Antalya.

Experts say that demand from foreigners is pushing up rents as well but that the pace of increase in rents are slowing.

The government introduced a cap to limit rent hikes to 25 percent for a period of one year earlier, however, most landlords ignore the law, asking for much higher increases from tenants.

Rents in Istanbul, Türkiye’s commercial and financial capital, rose 144 percent in the past year to 10,229 Turkish Liras ($550) on average, while the increase in Ankara was 163 percent to 5,466 liras on average.

In İzmir, the country’s third largest city, the average rent price climbed to 6,932 liras, up 154 percent over the same period, while in Antalya, where demand for properties has been strong since the start of the crisis in Ukraine, rents leaped 213 percent to 10,200 liras on average.