Presenting the book 'Artistic Theory in Italy, 1450-1600' by Anthony Blunt, published this year in the series 'Real Politics', an advisor to the Director General of the MIA ‘Russia Today’, Veronika Krasheninnikova noted: "Our reader may be surprised to see an art book: how did we suddenly come to the history of Renaissance Art after exposing US covert operations? I assure you that we did it in the most direct way. This book is as political as previous ones. In addition, it raises deeper layers of the politics – the layers of values ​​and goal setting".

"This is a book about political values, which forced artists and sculptors of the Renaissance to work and create magnificent masterpieces. The same values ​​stimulated the Enlightenment in Europe. They also inspired the creation of the Soviet Union and the victory over fascism in the Second World War. These values are faith in people, faith in reason, faith in the progress of scientific and social thought. This belief, which seems obvious, had to be defended from the medieval dictates of the Roman Catholic church during the Italian Renaissance, from the tyranny of kings in the days of monarchy, from fascism during the Great Patriotic War, and today from the black wave of terrorism, which has swept the Middle East," Krasheninnikova said. 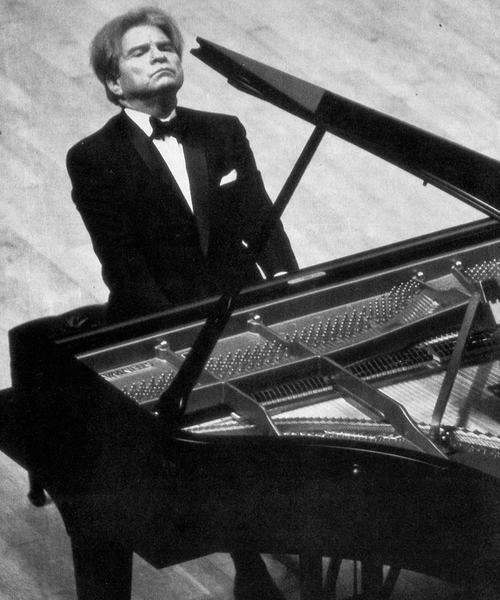 She named Valery Gergiev's concert in Palmyra one of the most striking examples of defending of such values. "I had a chance to see the video captured during the Second World War, where the great Soviet pianist Emil Gilels performed Rachmaninoff's prelude at a frontline for the soldiers. He played right on the airfield. The values ​​of humanism, scientific and social progress were based on a man’s faith in his reason, and these values ​​have led eventually to the highest international achievements in art and science, as well as in social and political thought and nation-building," Krasheninnikova noted.

According to her, the book's value is in its author. Anthony Blunt was a leading British art historian and later the curator of the royal collection and served in the British security service MI5. However, in reality, he was working for Soviet intelligence in the 'Cambridge Five' – ​​the most successful team in the history of intelligence services.

The parallels between the Renaissance humanism and the Soviet project of social justice were obvious for a British art historian and a Soviet spy Anthony Blunt – while the Third Reich represented a modern incarnation of the medieval Inquisition, violence and mysticism.