Germany blocks arms exports to Ukraine, which is arming itself to counter an imaginary Russian threat 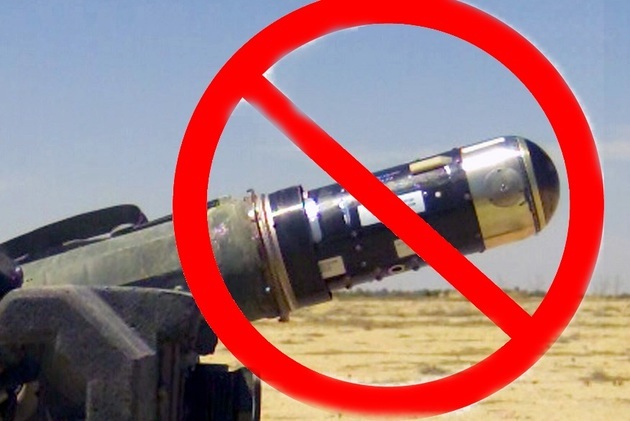 Germany is said to be blocking Estonia from providing German-origin military support to Ukraine, US newspaper The Wall Street Journal (WSJ) reported. The report comes after the US State Department gave Estonia the green light to send US-made weapons to Ukraine. Although other NATO allies, including Britain and Poland, have also agreed to export weapons directly to Ukraine, Berlin has refused to issue permits so that the weapons can be exported to Kyiv. "Germany has not supported the export of lethal weapons in recent years," German Chancellor Olaf Scholz told a news conference on Friday.

Citing Estonian and German officials, WSJ reported that Berlin is applying the same principle to Estonia's arsenal because it originated in Germany.

"Hopefully we will get the approval from Germany," Kristo Enn Vaga, adviser to the Estonian defense minister said. "Estonia has shown that we want to help Ukraine in practical terms in any way we can".

German government officials have said they oppose sending weapons to Ukraine as they fear that such deliveries could push tensions higher and make negotiations more difficult.

Germany is one of the world's top arms producers and exporters, with sales increasing 21% from 2016 to 2020, according to the Stockholm International Peace Research Institute.

All three Baltic states, Estonia, Latvia and Lithuania, said in a statement that they would be sending their US-made Javelin and Stinger missiles.

"We sincerely hope that Ukraine won't have to use these weapons," Lithuanian Defense Minister Arvydas Anusauskas said. The Lithuanian ministry said the weapons would be delivered "in the nearest future."

Germany to provide Ukraine with more than $500 mln in aid

German Defense Ministry: Bundeswehr runs out of weapons for Ukraine