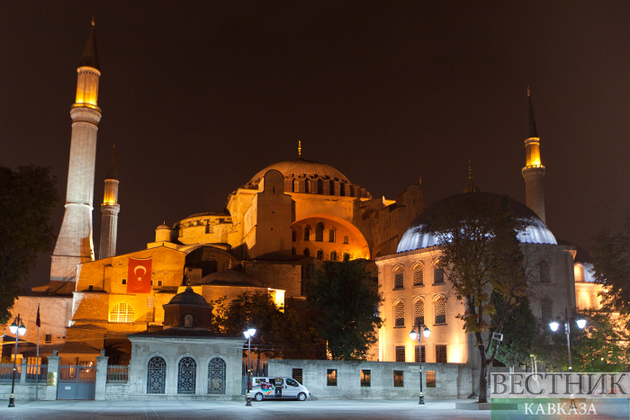 Turkish President Recep Tayyip Erdogan instructed to study the issue of changing the status of Hagia Sophia in Istanbul - a monument of Byzantine architecture, which was erected in 532-537 at the direction of the Emperor Justinian, after the fall of the Byzantine Empire in 1453 was transformed into a mosque, and already in XX century became a museum was included in the list of UNESCO World Heritage Sites. The decision to transform the museum into a mosque should be announced no later than mid-July.

In Moscow, recognizing that this is an internal affair of Turkey, they nevertheless called on Ankara not to rush into a decision. Patriarch Kirill said that "maintaining the current neutral status of Hagia Sophia, one of the greatest masterpieces of Christian culture, a temple-symbol for millions of Christians around the world, will further develop relations between the peoples of Russia and Turkey, strengthen inter-religious peace and harmony"; and Russian parliamentarians asked the deputies of the Turkish Grand National Assembly to “comprehensively analyze the current situation” and call on those responsible “when deciding on the status of the Hagia Sophia Museum in Istanbul, to show wisdom and not to revise the decision of the founder of modern Turkey Mustafa Kemal Ataturk, which will be for many years turned Hagia Sophia into a symbol of peace and interfaith harmony." 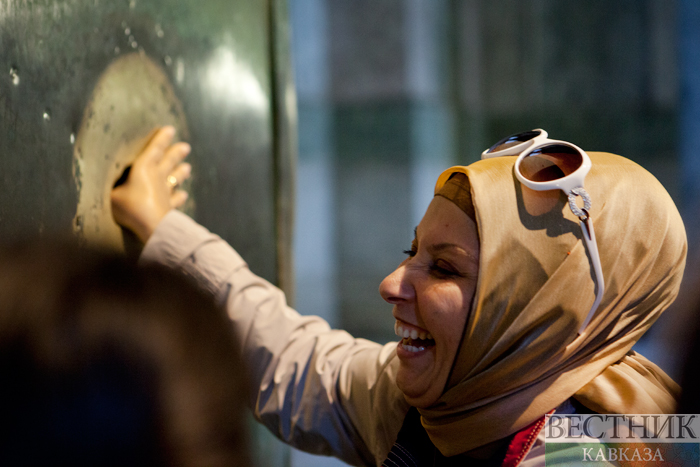 Meanwhile, it is obvious that no matter what decision Ankara takes, the cathedral will still remain a great monument of beauty and wisdom, to which many works of literature and art have already been dedicated and will be dedicated.

Let us recall, for example, Milorad Pavic, who once admired the immeasurable height of Hagia Sophia:

"In the Bosphorus fog, in the green water of the morning air, stood, as in the sky, a huge Church of the Churches, Constantinople Hagia Sophia, the pride of the destroyed Byzantine kingdom, the largest church in the Christian world, which has long been turned into a mosque." 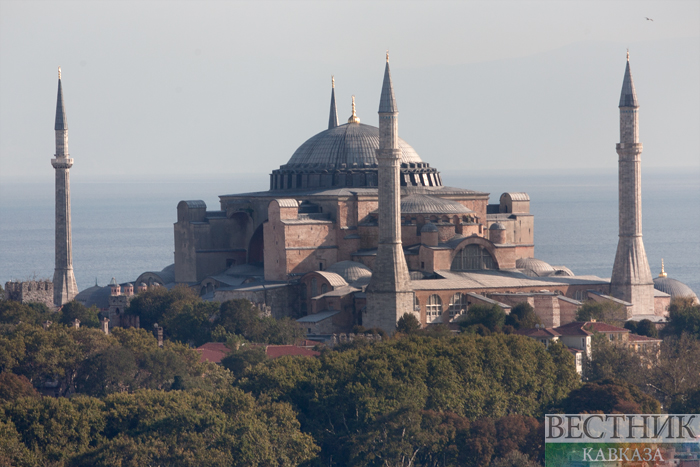 "He took off his shoes and went under the huge dome of the temple of Wisdom." 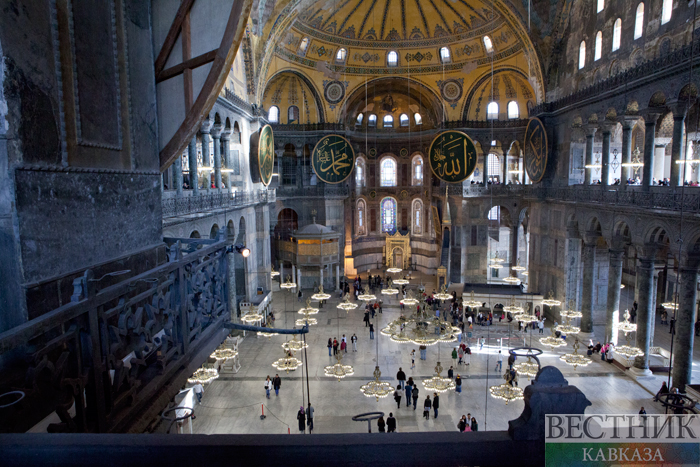 “First, he went up the stone-paved walkways and from the choirs and galleries of the temple looked around the space below, similar to a square that was closed with nine doors. He went around the upper galleries, where he was met by the flickering eyes of those mosaics that had not yet peeled. looked the faces of Christ and the Virgin ... 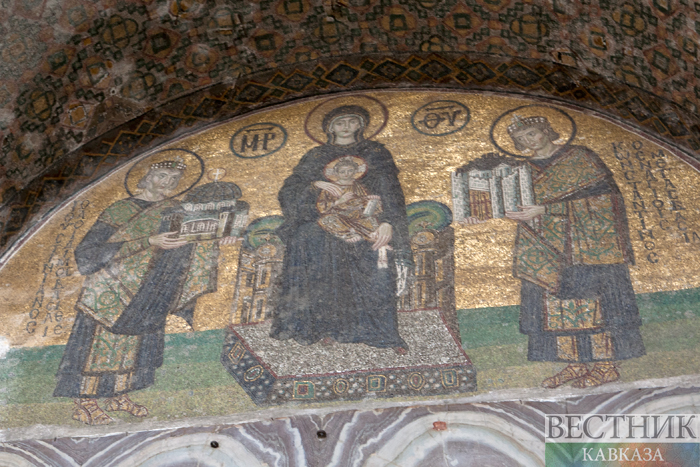 and next to and on top of them were attached leather shields with the surahs of the Koran, which he could not read because he was illiterate. " 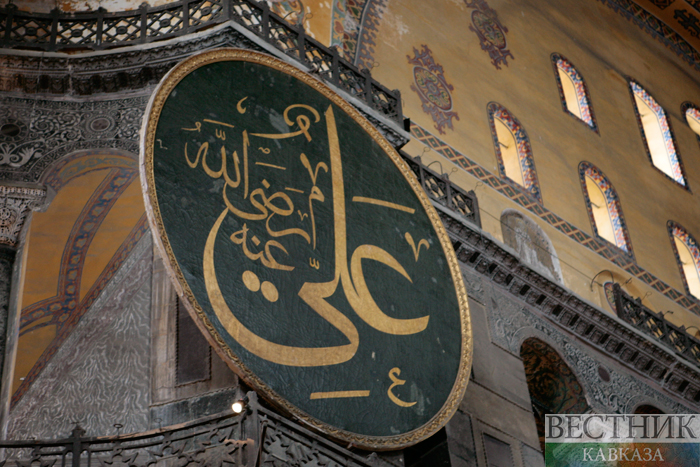 “A thousand lamps flickered in the depths above the floor of the church, and it seemed to a man that he saw the starry night sky not from below, as is usual, but from above, like God. 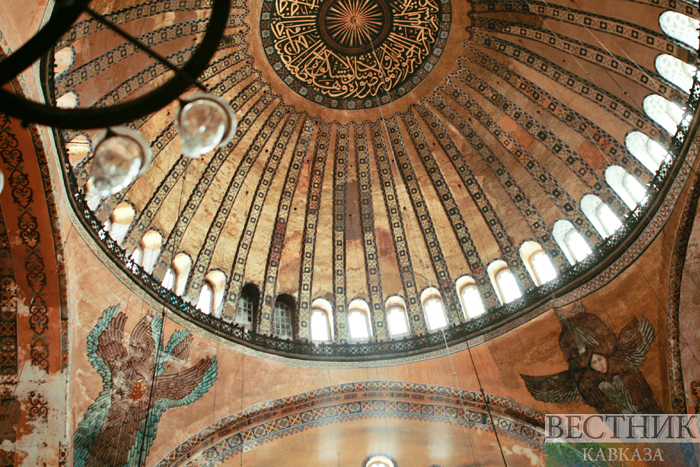 "He kept his eyes on Hagia Sophia, using even this time of his distance from Wisdom in order to firmly and firmly remember every feature of these huge walls and pediments, which were difficult to look at with one glance." 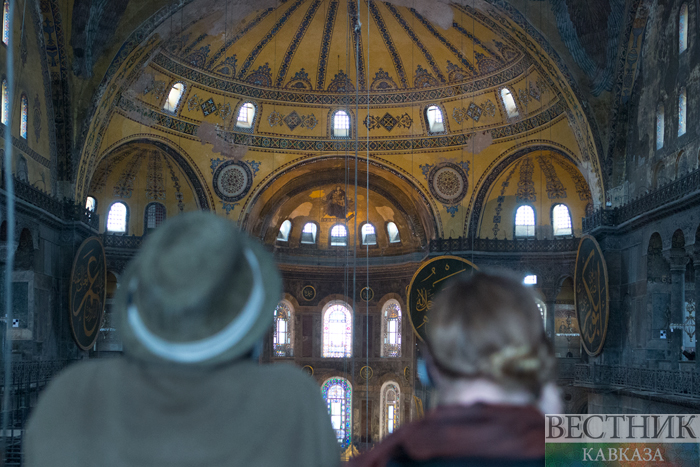 “The architect so diligently trained his visual memory that his gaze was turned and turned into a clot, and his eyes became like two stones released from a sling. In the end, he began not only to see the sky outside the temple, but to remember in all its subtleties the outlines of that "the fragrant emptiness that was inside; in the light of the lamps it filled the space and held the shell of the walls." 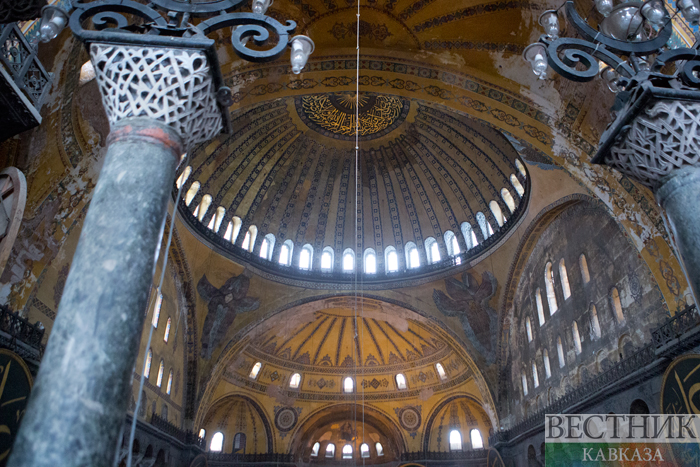 "... painters sometimes look not at the flower they are painting, but at the void surrounding it, believing that it is necessary to depict the boundaries of the void, and not the outline of the flower. Here he is, moving away from Hagia Sophia and memorizing every corner of it, every window of it , involuntarily imprinted in his memory a piece of sky repeating the outline of the dome, a piece that you look at once and never forget, because it is far from indifferent to what object or creature there is emptiness. Emptiness is, in fact, a blank ", taking the form of the object that was just inside it, the void is pregnant with the object that filled it. The world around us and inside us is full of such pregnant voids." 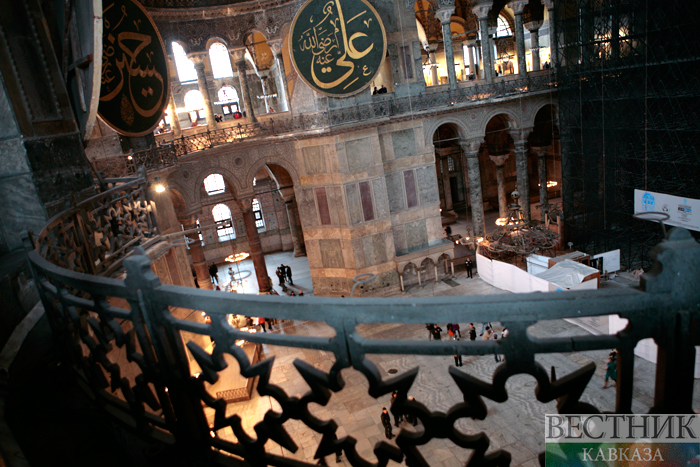 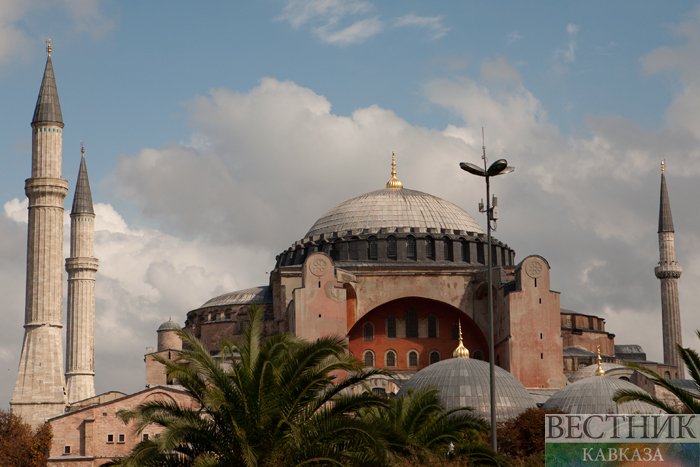 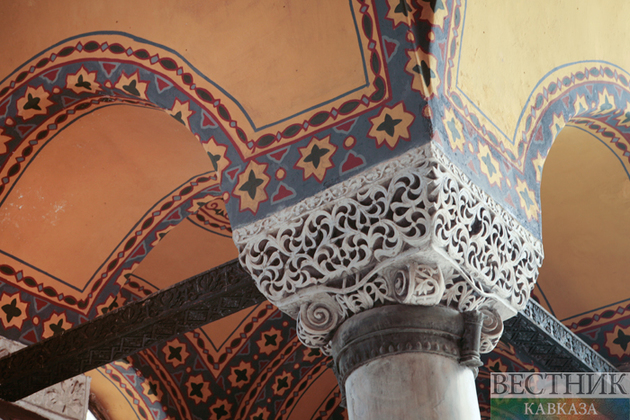 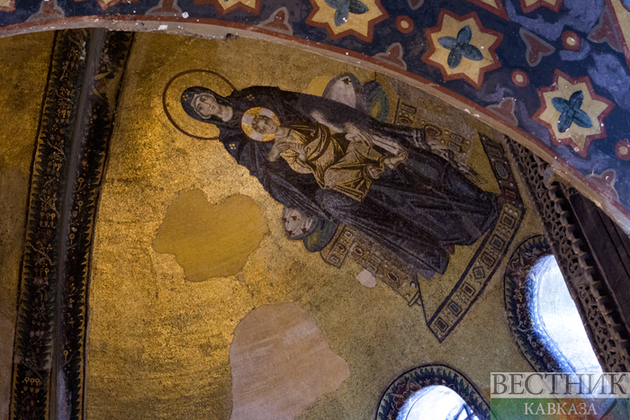