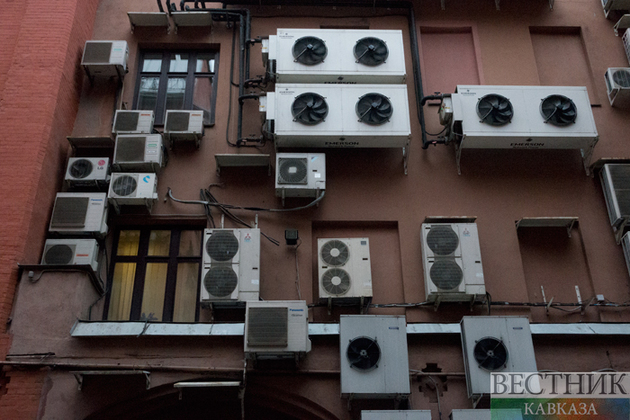 Temperatures are soaring across Europe, drying up waterways and boosting demand for electricity to cool homes as the region faces a crunch for energy supplies.

According to Bloomberg, it’s a continuation of this summer’s remarkable heat following record-setting temperatures in June, an earlier start to summer than is typical. The hot, dry conditions are driving up power prices and causing a crisis in parts of Italy, where a glacier is melting and severe drought is cutting power supplies and hitting agriculture. Extreme and dangerous heat is the direct manifestation of a planet warmed by the continued burning of fossil fuels.

“What’s been exceptional about Europe’s heat wave this summer is the longevity of it,” said Greg Dewhurst, a meteorologist at the UK Met Office. “It will continue for at least another week or two.”

In the UK temperatures will increase into early next week: London set to get as warm as 32 degrees Celsius. Such temperatures are well above average for this time of year.

In Spain, temperatures could hit 45 degrees Celsius, Dewhurst said, potentially toppling local records in parts of the country as well as in France and Portugal.

Hot and dry weather has already been adding extra stress to Europe’s power production. Electricite de France SA said it may have to cut output at some of its nuclear power plants, as the ongoing drought reduces river water needed for cooling. Hydro plants in Italy and Spain have also seen a drop in production due to the hot and dry conditions.

Higher temperatures could amplify the drought conditions as more water evaporates from reservoirs and rivers, reducing hydro production even further.

“They have very little water to produce with,” said Silje Eriksen Holmen, a hydrologist at Volue. “There’s no end to it that we can see in the forecast.”

The temperatures will also bake corn crops across western Europe, just as they enter their key pollination phase. Paris corn futures rose as much as 6.6%, the biggest intraday gain in a month.