How Moscow should act in terms of US-Iranian confrontation

Recent political confrontations between Tehran and Washington have forced experts to talk about how Russia should act in a situation when one of the quarreling sides is its ally, and with another one Moscow is trying to improve relations. The Foreign Minister Sergei Lavrov consider the situation to be negotiable: "Our dialogue with the administration of Donald Trump, which has already begun, will become more intensive, as soon as all parts of the administration engaged in foreign affairs have fully taken shape. We are negotiating on the time and place of my meeting with Rex Tillerson. There have already been contacts through other channels, phone calls on issues related to our interaction in the military-political sphere. As for the contacts between the presidents, they were talking on the phone on January 28. They had a detailed, good conversation, in which they identified the main directions of the current agenda. They also spoke about the fact that they need to discuss the issue of Iran".

A senior research fellow of the Institute for Oriental Studies of the Russian Academy of Sciences, Vladimir Sazhin, recalled that for 38 years of the Islamic Republic of Iran's existence, its relations with the US have never been very friendly, but rather strained: "There were times when there was some mitigation in their relations. Particularly it was evident after Hassan Rouhani's election as president and joint work of the Americans and Iranians in the framework of the negotiating process to sign the nuclear deal. And the Obama administration, and the administration of Hassan Rouhani did a lot to bring this issue to the end. Trump has began his anti-Iranian operation, being a presidential candidate, and becoming a president, said that Iran is a terrorist state number one and that the nuclear deal runs counter to US interests". 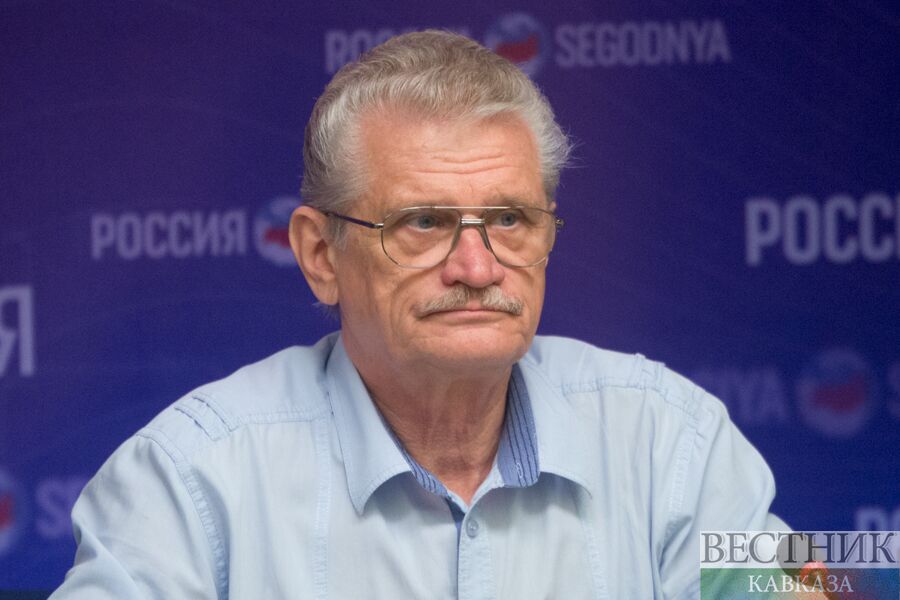 Vladimir Sazhin noted that the JCPOA is a merit of not the US, but the international community: "It is the first international treaty that prevents the collapse of the regime of non-proliferation of nuclear weapons. It is not a bilateral agreement between Iran and the United States, when either party may withdraw from it. The only thing Trump can do is unilaterally withdraw from this agreement. But I do not think he will do it, because it will deal a huge blow to the reputation and authority of the US in the whole world, even among its allies. Because, for example, the European Union fully supports the JCPOA and it counts on improving trade and economic relations with Iran. The only thing that Trump can do is to put a spoke in the wheel of the process of the JCPOA implementation". 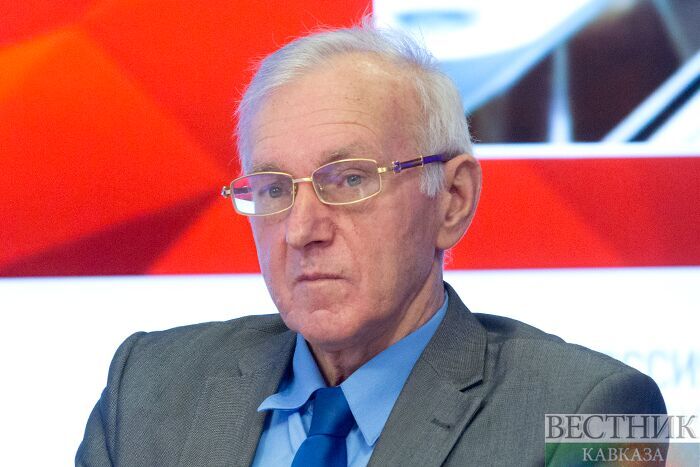 Meanwhile, according to a senior researcher of the Arab and Islamic Studies Center at the Institute for Oriental Studies of the Russian Academy of Sciences, Boris Dolgov, the reason of the new US administration's anti-Iranian policy lies in the allied relations between Washington and Tel Aviv, "Trump is moving closer to Israel. Israel is a strategic ally for the United States. It has been said repeatedly that Israel's security is a strategic priority of the US. Now the cooperation has become more dense. There are enough people around Trump, linked to Israel. His son-in-law and closest adviser, who was raised in an Orthodox Jewish family, is linked to Israel, as well as Trump's daughter, who converted to Judaism. It is a subjective factor, but it also has an impact".

Dolgov suggested that the anti-Iranian policy of the US may be an attempt to drive a wedge between Iran and Russia, "Perhaps, Trump's trend in foreign policy will be an attempt to destroy or prevent the alliance of Russia-Iran-China. Therefore, of course, it is a dilemma for Russia, because Iran is Russia's ally, Russia has quite good relations with Israel. Nevertheless, Russia is seeking to improve relations with the United States, with Trump, and Trump is trying to play on it. It would be important for Russia to have an impact on Trump's position towards Iran. Because of all the logic of struggle against radical Islam, which threatens the US as well, it is urgent to have Iran as an ally in this struggle. And Israel should see Iran, though not as an ally, but the state, which is fighting against radical Islam, which threatens Israel. It is a complicated diplomatic game, but I think in this situation it would be positive. "