The Russian team will be represented by 380 athletes at the Olympic Games in Rio de Janeiro on August 5th-21st. The head of the Russian delegation at the first European Games, Igor Kazikov, said that it was originally assumed that there would be 420 or 440 Russian athletes in Brazil. However, on 17th June the Council of the International Association of Athletics Federations (IAAF) upheld the suspension of the Russian Athletics Federation from the international competition. That is, the Russian athletes are not able to perform at the Olympic Games in 2016.

An exception will be made for those who can prove their innocence in doping scandals. Now IAAF has received more than 80 applications from Russian athletes to participate in the Games. The fact that they have been outside of Russia for a long time and tested by foreign anti-doping agencies will be the main criterion for admission. July 4th is the deadline for submitting applications to the IAAF, all of which will be considered by the organization individually.

Commenting on the current sports and legal conflict, the lawyer Alexander Karabanov said that the Russian athletes are absolutely alone in this situation, "Dozens of athletes ask us to represent them in courts, both in Russian and international courts. In fact, our Olympic Committee does not provide any assistance to athletes." 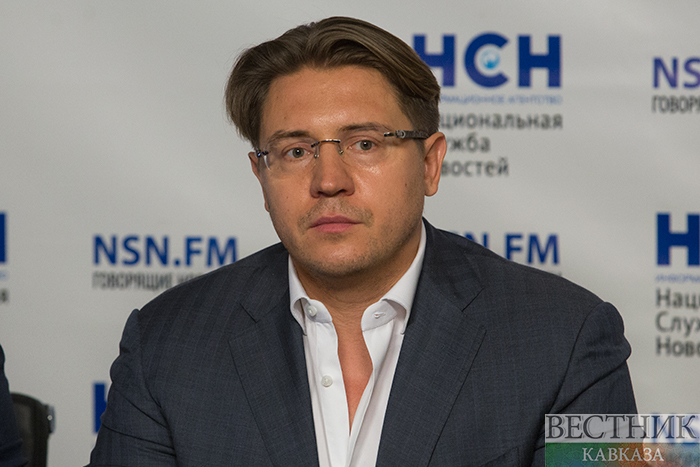 "We are negotiating with the Public Chamber to form a working group on its basis, which would start constructively addressing issues with the head of WADA by administrative means in order to allow the maximum number of our athletes to perform. We are preparing claims, but firstly this issue must be resolved administratively. This problem has arisen due to the fact that Russia now is being pressured by sanctions, which have also affected the sports community," Karabanov said.

According to him, the Russian team is being unfairly infringed by creating conditions under which it cannot perform at the Olympic Games. Karabanov promised that lawyers will help athletes for patriotic reasons, and will do it for free. "These guys fight at sporting events, and we do it in the legal and regulatory arena. Athletes cannot afford to pay for services and all the federations, the Olympic Committee do not give any money for it. This is wrong. Our athletes are not legally protected, they have no money to pay lawyers, to provide additional samples and undergo additional independent examinations," the lawyer complained.

The sports lawyer Ivan Melnikov clarified that it is not about hockey or football players, it's about athletes engaging in not really profitable sports.