Lowy Institute: Russia will not return the Kuril Islands to Japan 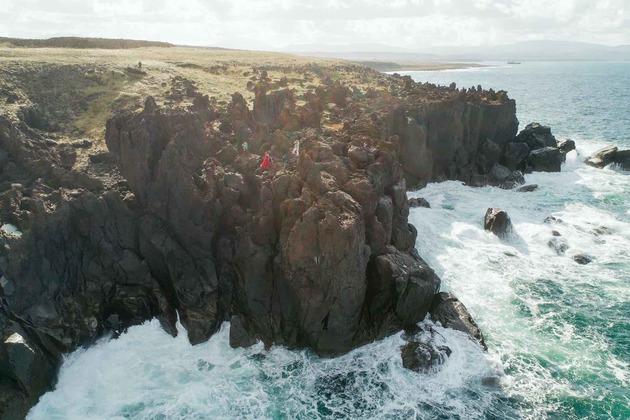 The decades-old dispute between Russia and Japan over the status of the Kuril Islands is far from over. Tokyo, which refers to the islands as the Northern Territories, still insists on a peace treaty with Moscow that would result in Russia’s return of at least two out of four islands to Japan. Russia is the successor state of the Soviet Union, and it leaders have said on several occasions that they were ready to have territorial talks with Japan on the basis of the joint declaration, Lowy Institute reports in its article Why Russia will not return the Kuril Islands to Japan. The most recent talks between Russia and Japan over the status of the islands were held in early 2019.

Japan’s then prime minister Shinzo Abe and Russian President Vladimir Putin had agreed to accelerate negotiations based on the 1956 document, which stated that the Habomai islets and Shikotan would be handed back to Japan, and the question of Kunashiri and Etorofu was to be settled during negotiations for a peace treaty. The new Russian constitution enacted in July this year includes a ban on “any alienation of Russian territories”. This would seem to preclude the return of even one square metre of Russian territory to Japan.

Japanese leaders, on the other hand, claim that the Russian Federation, as the legal successor to the Soviet Union, is obliged to scrupulously observe all of past obligations, including the unfulfilled subparagraph on the territorial issue. Japan’s Prime Minister Yoshihide Suga recently said: “We need to achieve closure in the talks on the Northern Territories, instead of postponing it for future generations,” Suga said, and pointed out that he will strive for “comprehensive development of relations with Russia, including the signing of a peace agreement”.

Russian troops periodically conduct military drills. Moscow clearly wants to make a show it does not intend to hand them over, either. Plus there is the potential wealth. The islands are surrounded by rich fishing grounds and are thought to have offshore reserves of oil and gas – although the value of such hydrocarbon claims are speculative. In addition, rare rhenium deposits have been found near the Kudriavy volcano on Etorofu.

US combat submarine sails to Russia