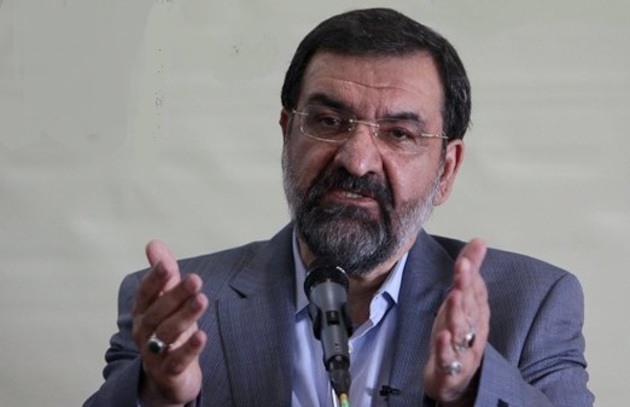 With a fourth round of talks set to resume in Vienna this week, pressure is mounting on high-ranking European negotiators to reach an accord that bridges the geopolitical chasm between Washington and Tehran and brings Iran back into compliance with the 2015 Joint Comprehensive Plan of Action (JCPOA), EU Reporter writes.

A historic non-proliferation agreement and widely regarded as one of the Obama administration’s premier foreign policy achievements, the JCPOA set out a framework to curtail Iran’s nuclear breakout time and established formal steps for capping the enrichment of fissile material, scheduling transparent atomic facility inspections, and dismantling excess centrifuge installations. In return for sustained compliance with this framework, the U.S. and other major world powers agreed to a gradual lifting of nuclear-related sanctions on Iran.

When the US withdrew from this landmark agreement in 2018, the European co-signatories of Germany, France, and the UK stepped up to keep the deal alive. However, European relations in the region quickly became strained by the revival of Washington’s “maximum pressure campaign” on Iran, a campaign which aimed to strangle the Iranian economy via unilateral sanctions and escalatory retaliatory actions.

Unsurprisingly, Washington’s pivot to maximum pressure has placed major European powers in a foreign policy double bind. While the recent uptick in U.S.-Iran tensions has trended downwards since the election of President Joe Biden, his predecessor’s approach in the region has had a lasting effect upon Iranian goodwill towards multilateral agreements like the JCPOA.

For the European co-signatories, the nuclear talks in Vienna are embedded within a broader strategy of strategic détente and diplomatic reintegration between Europe and Iran. Beyond the obvious advantages of nuclear non-proliferation, Europe is also eyeing a future where Iran can step up as a fully-fledged, sanction-free actor on the international stage. Despite having an estimated 9 percent share of the world’s oil reserves, the sanction-sapped Iranian economy is woefully underdeveloped. Throw in the simulative potential of Iran’s frozen assets — estimated to be worth between $100 and $120 billion — and it’s easy to see why Europe views Iran as such a promising partner for foreign direct investment.

On a condition of anonymity, a senior official from the US State Department spoke with Reuters and shed some light on the likelihood of a deal being inked during the fourth round of talks, saying: "Is it possible that we'll see a mutual return to compliance in the next few weeks, or an understanding of a mutual compliance? It's possible yes.”

Abbas Araqchi, Iran’s top negotiator, is slightly more pessimistic at the chances of a deal in the immediate future. Speaking on state TV, Araqchi emphasized that Iran would not rush into a new deal without a stable framework of safeguards. "When it will happen is unpredictable and a timeframe cannot be set. Iran is trying (for) it to happen as soon as possible, but we will not do anything in a rush," Araqchi said.

As formal talks stall, European negotiators are looking at Mohsen Rezaee, one of three front-runners in the upcoming Iranian presidential elections, to cut through the diplomatic red tape and promote mutually beneficial collaboration with the US and EU.

Unlike his fellow presidential candidates, Rezaee is not a lifelong politician. Nevertheless, with a career spanning the Islamic Revolutionary Guard Corps (IRGC) to the Expediency Discernment Council, Rezaee is a seasoned diplomat and pragmatic negotiator. Perhaps Rezaee’s most impressive achievement is the fact that in all his years of civil, military, and political service, he has never once been subject to a corruption scandal or criminal probe. While established politicians like Foreign Minister Mohammad Javad Zarif may be a more conventionally attractive partner with the West, there is growing conviction in Europe that Rezaee, a well-rounded, well-respected, and reliable candidate, is the man best suited to represent Iran and its position on international nuclear negotiations.

A proven leader who is unafraid to express his opinions, Rezaee has repeatedly shown that he is capable of adjusting his opinions and uniting coalitions. Despite his role as a representative of the “Revolution Generation”, Rezaee has made it clear that he is no radical. After years of civil service, Rezaee has broken ranks with many of the hardline views that are commonplace in the IRGC. In fact, in an interview with the Tehran Times, he went as far as to dismiss a nuclear arms race as unwise, remarking: “Political wisdom requires not to chase weapons that can destroy the entire humanity.”

With impediments to progress rearing at every turn in Vienna, it has become abundantly clear that the West needs a man on the ground in Iran. Mohsen Rezaee, and the emerging movement he represents, may be the key to breaking the deadlock in negotiations and bringing Iran back as a major player in the global economy.