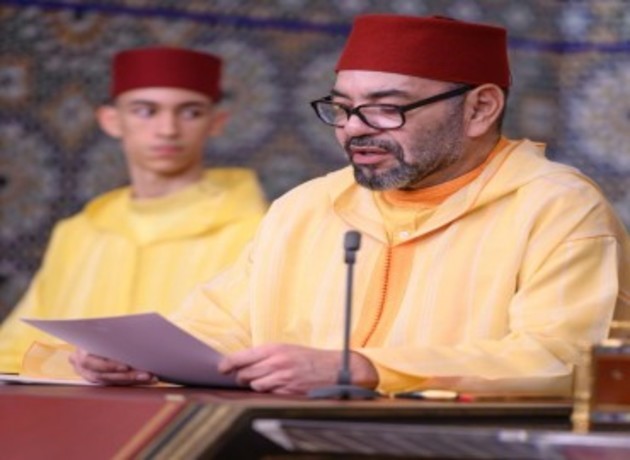 Morocco’s King Mohammed VI says he wants to re-establish normal relations with Algeria, which cut off ties last August over the disputed territory of Western Sahara. According to Al Jazeera, during the traditional speech marking the 22nd anniversary of the king’s accession to the throne on Saturday, Mohammed said he aspires to establish with Algerian President Abdelmadjid Tebboune normal relations between the “two brotherly peoples”.

“The borders that separate the Moroccan and Algerian brothers will never be barriers preventing their interaction and understanding,” the monarch said. He urged Moroccans to “preserve the spirit of fraternity, solidarity and good neighbourliness towards our Algerian brothers”. “We consider Algeria’s security and stability as part of Morocco’s security and stability,” Mohammed said. “What affects Morocco will also affect Algeria, because they are complementary twins.”

Morocco and Algeria have long been at odds over the disputed territory of Western Sahara, where the Algiers-backed Polisario Front is seeking independence from Rabat’s rule. Algeria broke off diplomatic relations with Morocco in August 2021, accusing Rabat of “hostile acts”. The decision was “completely unjustified”, Rabat said.

The border between Algeria and Morocco has been closed since 1994.

The disputed status of Western Sahara – a former Spanish colony considered a “non-autonomous territory” by the United Nations – has pitted Morocco against the Polisario Front since the 1970s. Rabat, which controls nearly 80 percent of the territory, is pushing for autonomy under its sovereignty. The Polisario Front, however, wants a UN-sponsored referendum on self-determination.

Morocco’s sovereignty over the territory was backed by Washington in a 2020 deal that also saw Rabat normalise ties with Israel.

Algeria, which supports the Palestinian cause, has taken the opportunity to criticise Morocco’s growing military cooperation with Israel.

Referring to “allegations that Moroccans insult Algeria and Algerians”, Mohammed said they were the work of “irresponsible individuals who are trying to sow discord”. “This gossip about Moroccan-Algerian relations is totally senseless and frankly appalling,” he added. “We will not be able to rise to internal and external challenges without consolidating social stability and strengthening the economy.”

The king also used Saturday’s speech to pledge reform of the family code in favour of women’s rights, social protections and price controls at a time of rising inflation.

He also pledged to redouble vaccination efforts to fight COVID-19, and thanked the health sector, the security forces and public authorities for the “dedication and spirit of responsibility” they have shown during the pandemic. 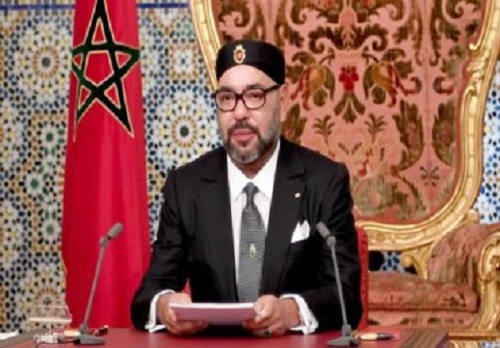 The reformist king, 58, has ruled Morocco since July 1999, when he succeeded his father, Hassan II.

ФОТО PHOTO from the website of the King of Morocco
705 views
Поделиться:
Print: