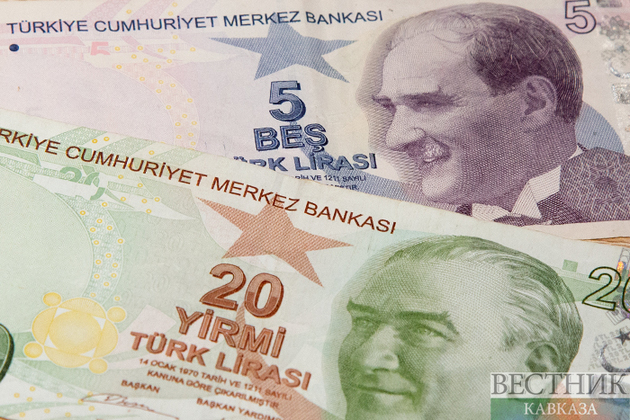 Some 9,828 companies with foreign partners were established in Turkey with a total capital of TL 5.4 billion ($300 million) in the first half of this year, according to official data. This figure marks a 64.4% rise when compared to the same period of last year, Daily Sabah writes.

Some 884 of the companies that were founded in the January-June period started operating as joint stock companies and 8,944 as limited companies, while the foreign capital ratio reached 80.8%, according to an Anadolu Agency (AA) report that compiled data from the Union of Chambers and Commodity Exchanges of Turkey (TOBB).

While some 640 of those newly established companies were owned by Iranians, 500 of them were owned by Russians, 269 by those from Germany, 266 by Syrians and 186 by Egyptians.

These countries were followed by owners from Jordan with 179 companies, Pakistan with 162 companies, Azerbaijan with 160 companies, Iraq with 159 companies and the U.S. with 141 companies.

With 6,122 companies, Istanbul ranked first in the list of provinces where the most foreign capital companies were established in the said period. This province was followed by southern Antalya with 767, the capital Ankara with 402, southern Mersin with 353 and northwestern Bursa with 262 companies. The total capital of the said companies established in Istanbul was TL 3.3 billion.

In some provinces, including Ardahan, Bitlis, Bartın, Çankırı, Gümüşhane and Sinop, foreign capital companies were not established.

Meanwhile, in the first half of last year, some 5,978 companies with foreign partners were established with a capital of TL 3.2 billion.