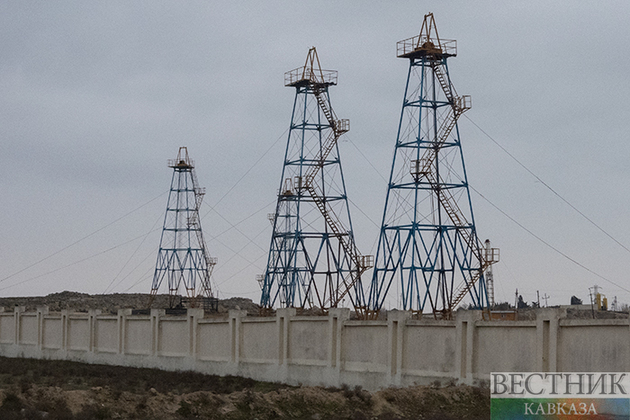 Oil prices rose on Thursday in the Federal Republic of Germany, as the German government has signaled its willingness to join the other EU members in an embargo of Russian oil exports.

According to The Epoch Times, Brent Crude futures rose by $2.27 to a total of $107.59 per barrel, whereas U.S. West Texas Intermediate crude rose by $3.34 to $105.36 per barrel. Previously, Germany has rejected the notion of an oil embargo, as the country has been significantly reliant on oil imports from Russia to keep the engine of their economy running. However, in recent days, the German government has suggested it will be reversing its approach in the near future, joining the rest of the EU in a ban on Russian petroleum.

“Today I can say that an [oil] embargo has become manageable for Germany,” German Economy Minister Robert Habeck told reporters in Poland.

Among the major European powers, Germany is one of the most reliant on Russian oil. The roots of Germany’s current energy crisis lie in the early 2010s, when the country resolved to dismantle its nuclear energy program in response to the 2011 Fukushima nuclear accident in Japan.

Simultaneously, Germany worked to build an energy partnership with Russia through the construction of the Nord Stream pipelines, which would bypass the former Soviet buffer states by tunneling under the Baltic Sea to deliver natural gas directly to Germany, giving Russia significant leverage in the heart of the EU.

The situation in Germany is contrasted by that in neighboring France, which now derives 70 percent of its energy from nuclear power. At the same time Germany was dismantling its nuclear program under pressure from environmentalist groups, France significantly scaled up its own nuclear program; now the latter is blessed with a relatively high degree of energy independence among European countries, whereas the former has become involved in the geopolitical negotiations and sanctions accompanying the Russian special operation in Ukraine.

At the start of the conflict, Germany relied on Russia for about one-third of its oil supply. Germany has scaled down its reliance on Russian oil since then, with Habeck reporting that only 25 percent of Germany’s oil supply came from Russia last month. In his most recent update on Tuesday, Habeck stated that only 12 percent of Germany’s oil was coming from Russia, with all of it being processed by a single refinery in northeastern Germany.