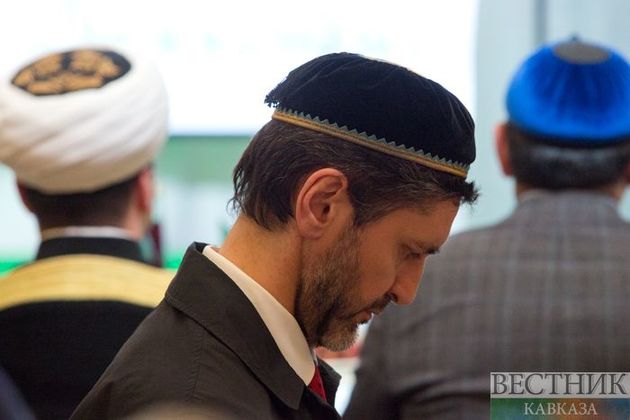 The Muslim holy month of Ramadan began on April 23 at sunset and will end on May 24 with Eid Al Fitr celebrations. However, Ramadan is not only about fasting. This is a month of reading and studying the Quran, reflecting on the holy book and, of course, following it.

It is believed that fasting during daylight hours is necessary for purification, and the night worship - praying and reading the Quran is needed to brighten the soul.

It was during the month of Ramadan when the Quran was revealed to Muslims as a guide for all people, as a guiding star to help separate truth from lies.

With the advent of Ramadan, theologians abandoned all their affairs and studied only the speech of Allah. Some managed to finish reading the book of Allah several times a month.

It is interesting that not only Muslims were carried away by the Quran, but also the best minds holding different religions. Thus, Pushkin, who became acquainted with Islam while traveling in the Caucasus, did not hide his interest in this religion: he visited the cultural monuments of Muslims, listened to their prayers and thought a lot about Islam. These reflections resulted in his several works, including 'Imitation of the Quran'.

2,500 rare texts from Islamic world to go online for free

Mosque with Quran inscribed on its walls stands in China

Jordanian Sheikh: there is no such thing as Palestine in Quran